Adam Levine and Blake Shelton’s hilarious friendship is the gift that keeps on giving. During an appearance on The Ellen DeGeneres Show, the Maroon 5 frontman poked fun at his former The Voice costar when the topic of Blake and Gwen Stefani’s wedding came up. After previously talking about the possibility of performing at their wedding, Adam teased that he doesn’t support their marriage: “She’s so cool, and he’s not.” Of course, the joking was all in good fun as he later said, “I miss this. I’ve missed making so much fun of him.”

So will Adam be front and center for the nuptials? “I’ll go to the wedding, and I’ll object,” he joked. “I’ll probably not be invited now that I’m saying this on live television, but I’ll be there somehow.” Let’s be real, Adam and Blake love to make fun of each other, but it’s clear they’re good friends. We wouldn’t be surprised if Adam ended up being one of Blake’s groomsmen for the big day. Watch his interview with Ellen above. 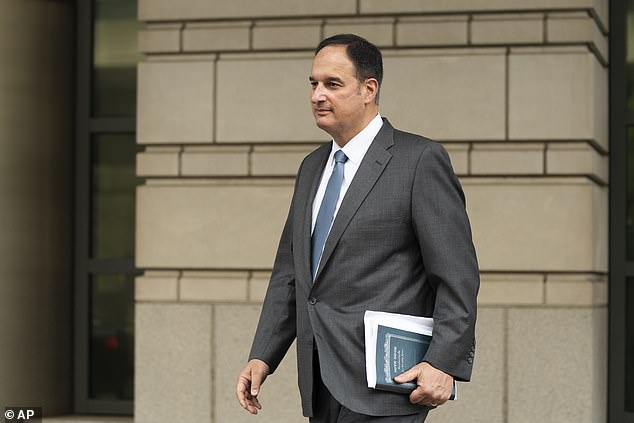 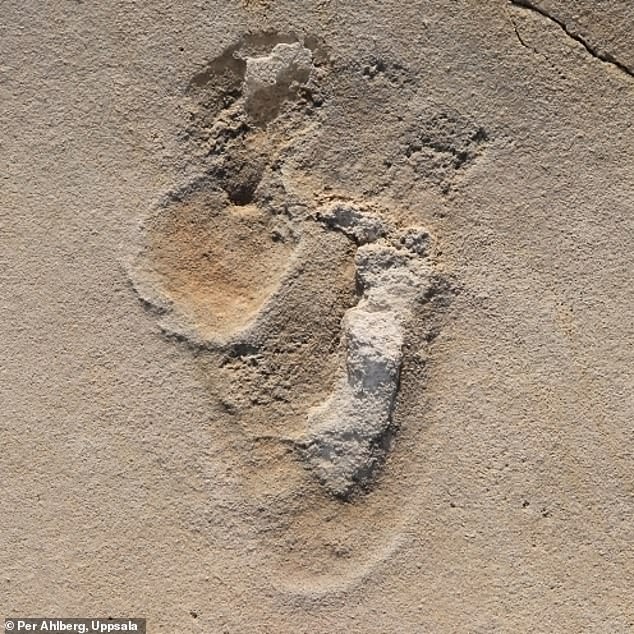 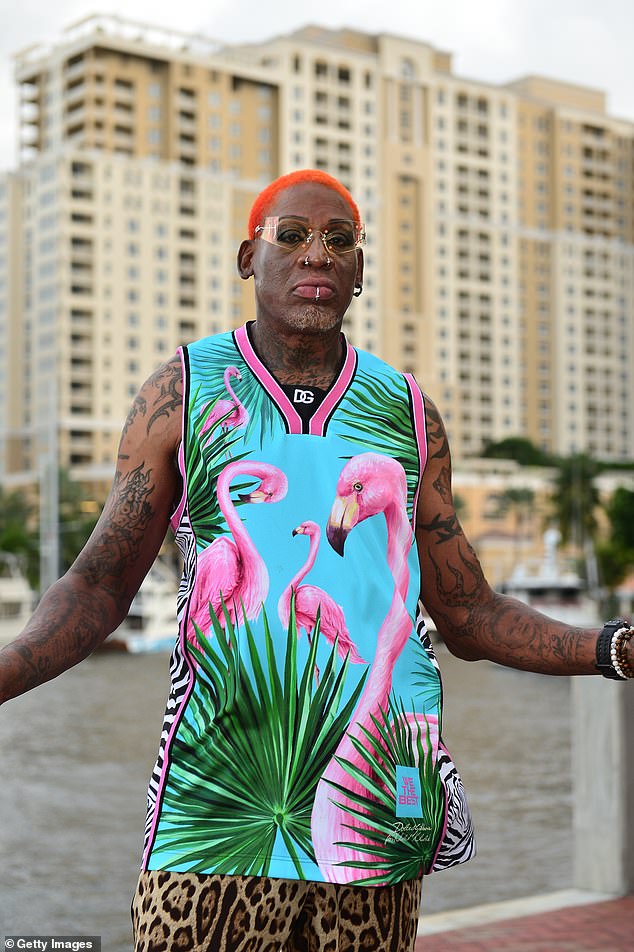