With almost the entire Warner Bros. catalog at Don Cheadle‘s Al-G Rhythm’s fingertips for Space Jam: A New Legacy, it’s no wonder that the Looney Tunes are spread amongst some of their most iconic properties. When LeBron James first learns that he has to put a team together to defeat Al-G’s Goon Squad, he draws up a list that includes the likes of Superman and The Matrix‘s Trinity. However, Bugs Bunny has a different idea for the team, and uses LeBron’s appearance as a chance to get the gang back together. Because of Al-G’s meddling, they’ve been persuaded to take up residence everywhere from the Austin Powers franchise to Game of Thrones.

Although we only get to experience some of the worlds, characters from A Clockwork Orange and The Flintstones to It and Iron Giant are shown as spectators for the Dom Ball showdown. Ahead, you can see some of the biggest pop-culture references in Space Jam: A New Legacy, which is now in theaters and streaming on HBO Max. 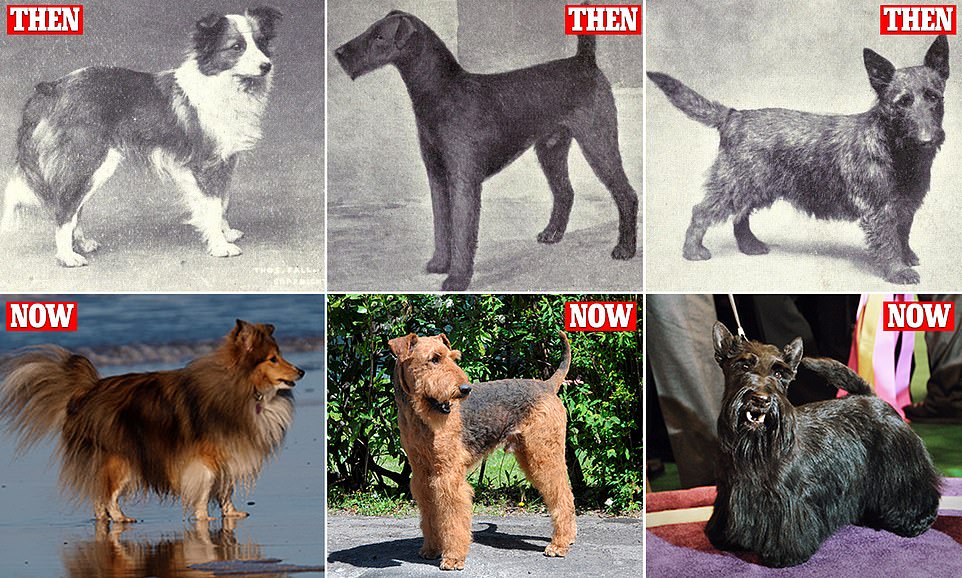 Fascinating images reveal how dog breeds have changed over the years 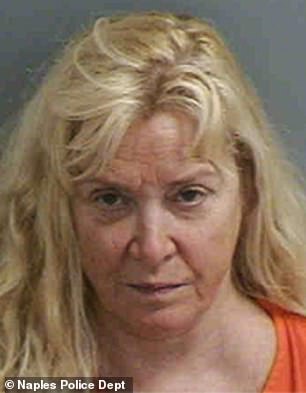 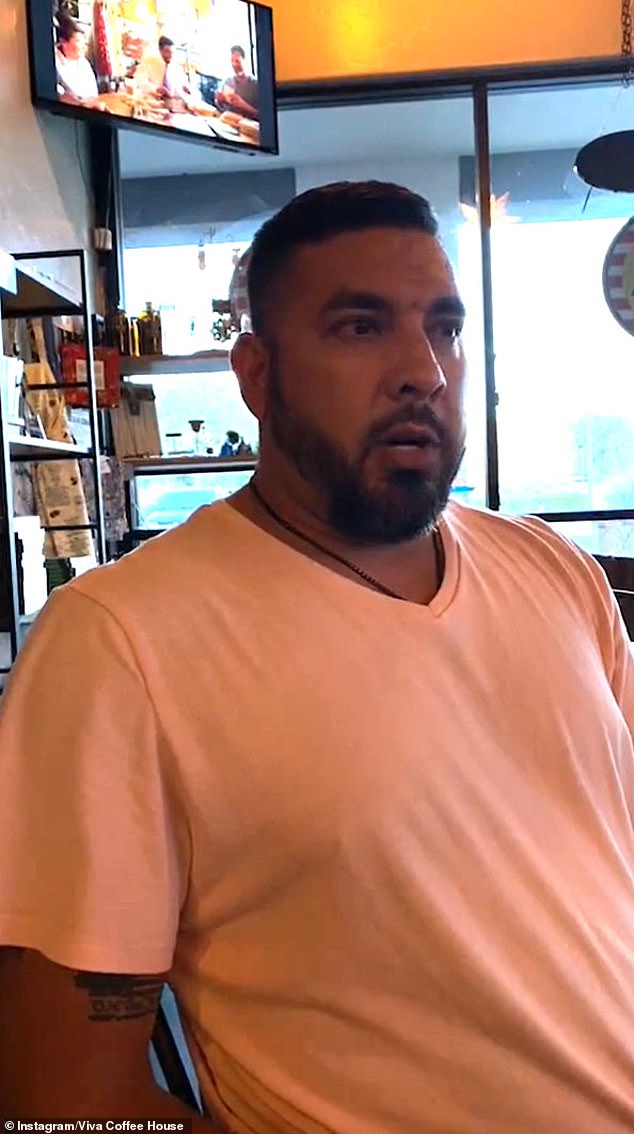 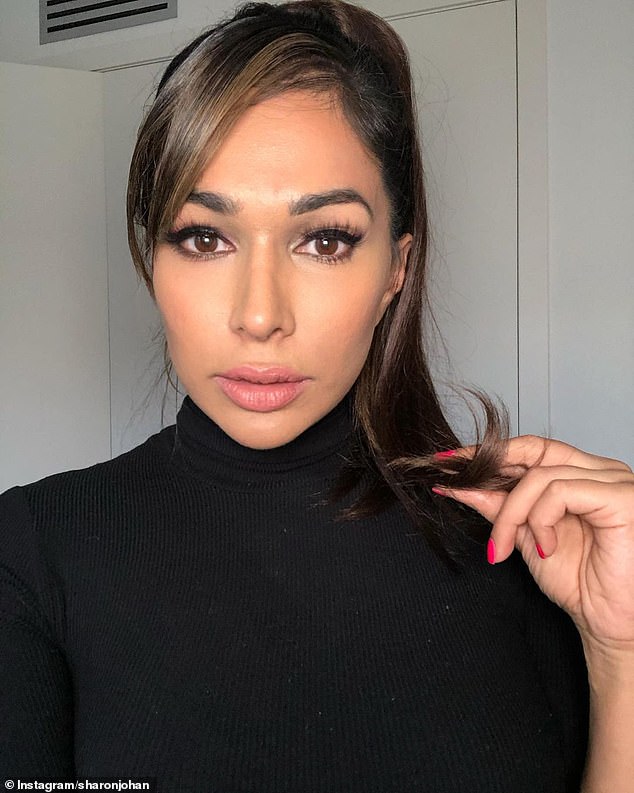