Electric baby grand Piano once owned by rock band Queen and which featured on 1984 album The Works is set to fetch up to £20,000 at auction


A piano once owned by British rock band Queen is to be sold at auction next month.

The instrument is believed to have featured on Queen’s 1984 album The Works, which includes the hit single Hammer To Fall. It is expected to fetch between £10,000 and £20,000.

Used by Queen in both the recording studio and on tour, the Kawai EP 308 baby grand electric piano was bought from the band by new wave rockers The Alarm in 1985 following a chance meeting between lead singer Mike Peters and Queen frontman Freddie Mercury.

Mike Peters, lead singer of The Alarm, sits in front of the EP 308 baby grand electric piano – formerly owned by Queen – which is to be sold at auction December 8 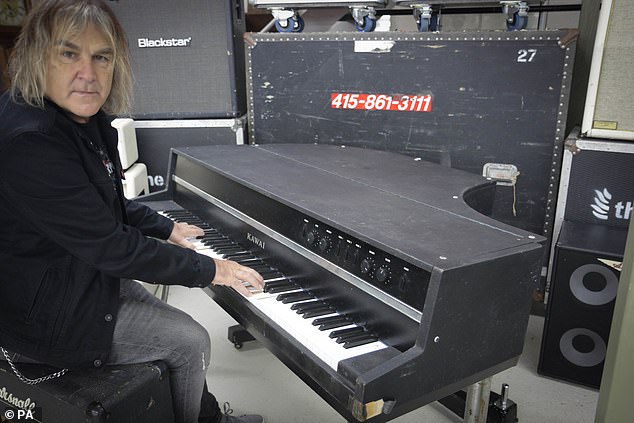 The piano (pictured) was used by Freddie Mercury in the recording of the 1984 album The Works, which includes the hit single Hammer To Fall

Queen and The Alarm both performed at the 1984 Montreux Pop Festival in Switzerland. While drinking in a nearby hotel bar, Peters was approached by a member of Queen’s crew, who informed him that Mercury wanted to meet him.

Mr Peters said: ‘Freddie was very humble and told me that he was a massive fan of The Alarm’s album.

‘He asked me lots of questions about its recording. Then he gave me a card with his number and told me to call him if he could help us in any way.’

In 1985, when The Alarm needed a piano, they arranged to buy the Kawai from Queen for around £3,000. The Alarm’s road crew collected it from the home of Queen drummer Roger Taylor. 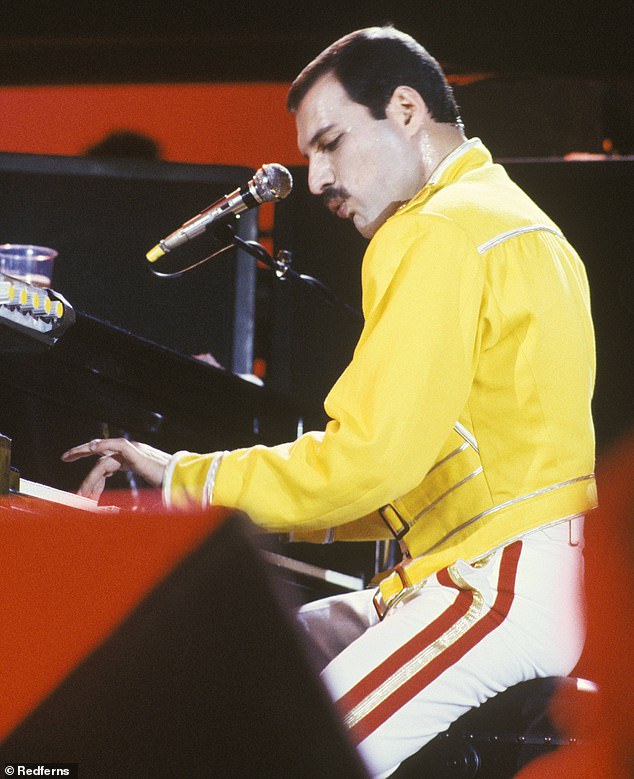 Freddie Mercury performing at Wembley Stadium on Queen’s 1986 The Magic Tour. Welsh rock band The Alarm supported them during The Magic Tour, which was attended by more than one million people and was their final tour with Mercury and bass player John Deacon

After being used on tour with The Alarm for three years, Peters took ownership of the piano and stored it in his recording studio, a converted chapel in North Wales.

Speaking about his decision to sell the piano, Mr Peters said: ‘The piano certainly has a kind of magic. I’d love it to go to someone who gets the same buzz from it as we did.

‘This year is The Alarm’s 40th anniversary. It’s a good opportunity to refresh everything we do. Some of our equipment is out of date and we need to reclaim some space.’

The Alarm supported Queen for two nights at Wembley Stadium on the band’s 1986 The Magic Tour.

That was Queen’s final tour with Mercury and bass player John Deacon, and it is estimated that more than one million people attended the 26 concerts.

The auction will take place at Gardiner Houlgate in Corsham, Wiltshire, on December 8.

Auctioneer Luke Hobbs said: ‘This is an incredible piece of rock memorabilia and a fantastic instrument.

‘With new technology, today’s electric pianos are a fraction of the size of the Kawai. We’re anticipating interest from collectors all over the world and fans of both Queen and The Alarm.’

Other equipment being sold by The Alarm includes a range of guitar amplifiers and flight cases. 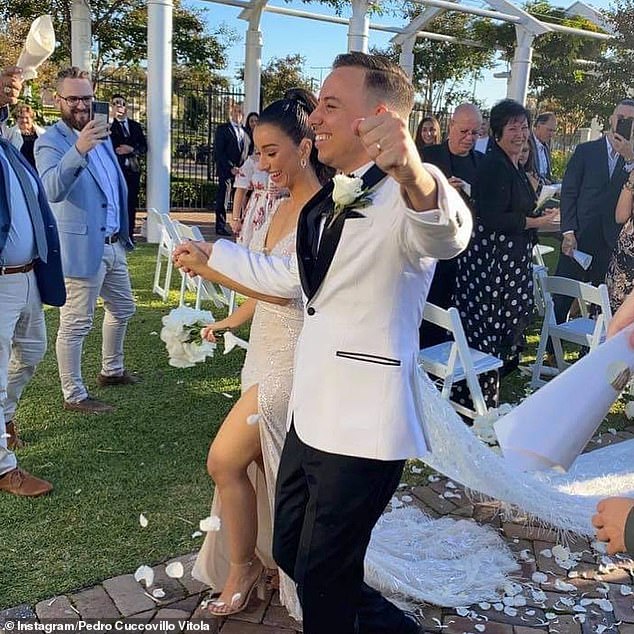 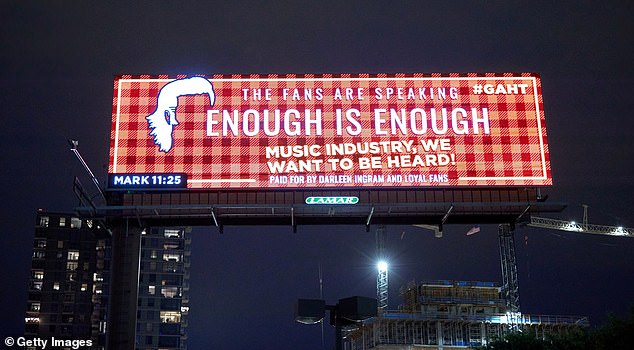 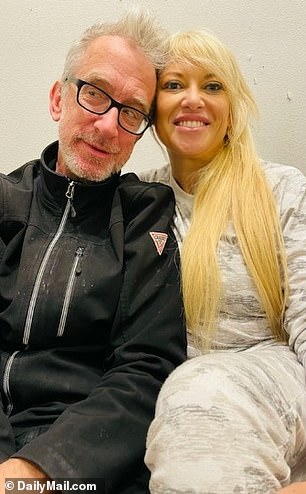 MEGHAN MCCAIN: I got Covid, it made me doubt if America will recover. It WILL but not with Biden
27 mins ago