Alana Haim has been performing with her older sisters, Este and Danielle, as one-third of the pop-rock band Haim ever since 2007. The trio has released several hit albums, including their Grammy-nominated record Women in Music Pt. III, which is currently up for Album of the Year at the 2022 Grammy Awards. Through the years, they’ve also collaborated with several huge names, like Taylor Swift and Lorde, and have been featured on soundtracks for movies like The Hunger Games: Mockingjay, Part 1 and The Divergent Series: Insurgent.

While the girls have done practically everything together over the past decade, in 2021, Alana embarked on a major project all on her own (well, almost entirely — but more on that later): starring in the coming-of-age drama Licorice Pizza directed by Paul Thomas Anderson. Her role as Alana Kane earned her several impressive award nominations, including Best Performance by an Actress in a Motion Picture – Musical or Comedy at the 2022 Golden Globe Awards, where she’s up against Jennifer Lawrence and Emma Stone.

If you’re curious to know more about Alana, you’ve come to the right place. Here are eight fascinating facts about the singer-turned-actress. 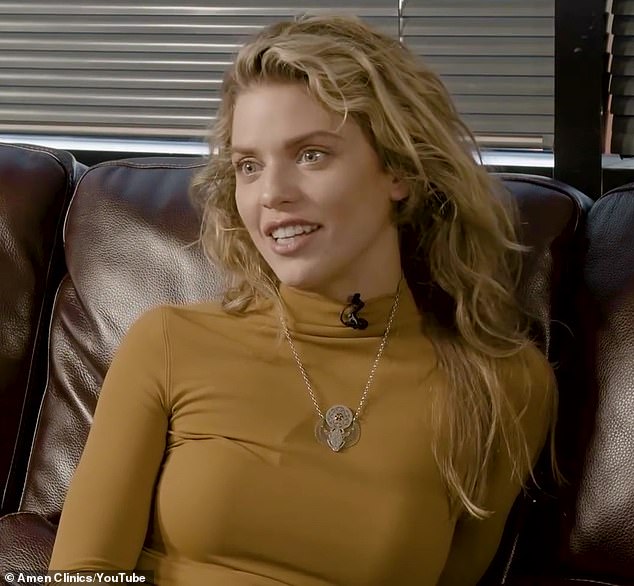 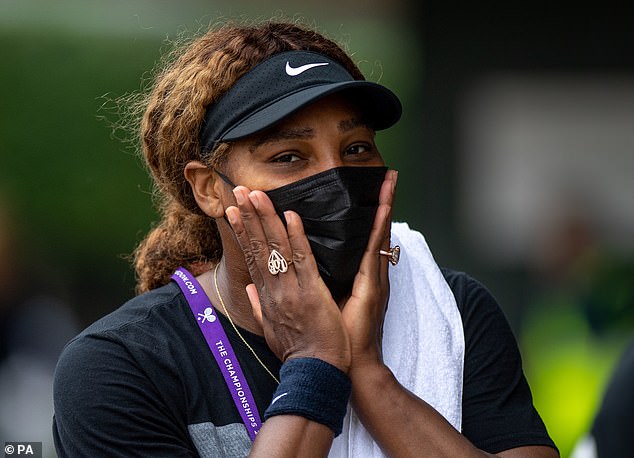 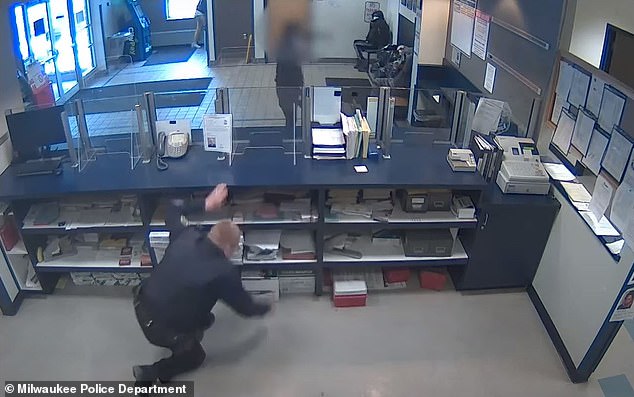 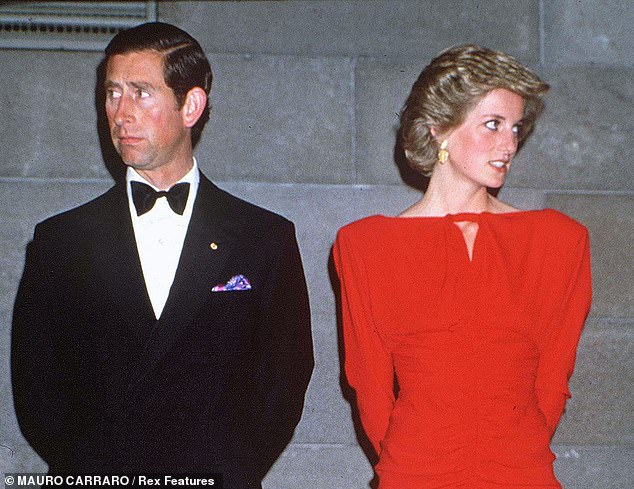 Grammy winners 2023: The full list from album of the year to best song and artist
22 mins ago