With so many memorable acting roles under her belt, it’s easy to forget that Naturi Naughton got her big break as one-third of R&B trio 3LW, opening for acts like Destiny’s Child and selling over one million records in the US. After getting ousted from 3LW in 2002, Naturi stepped back from the spotlight to attend Seton Hall University, where she majored in political science. Shortly after, we started seeing the 37-year-old New Jersey native’s acting career quickly blossom, appearing in films like Notorious (as rapper Lil’ Kim) and Fame and later starring on HBO’s Power series. Throughout the decades, Naturi has found countless ways to reinvent herself, and now she’s killing it on ABC’s Queens alongside Brandy, Eve, and Nadine E. Velázquez. In honor of Queens, we’re looking back at Naturi’s impressive Hollywood evolution in pictures. Check them all out. 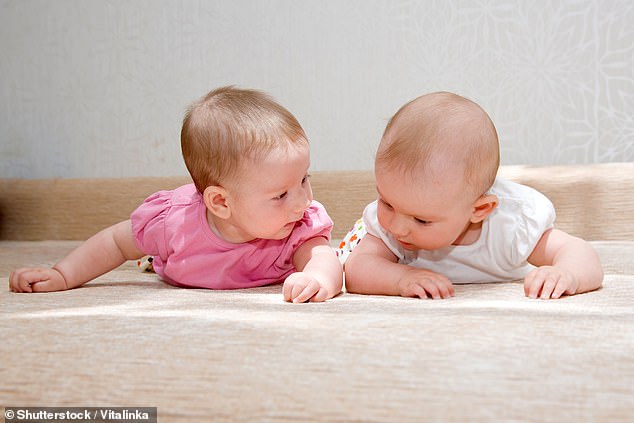 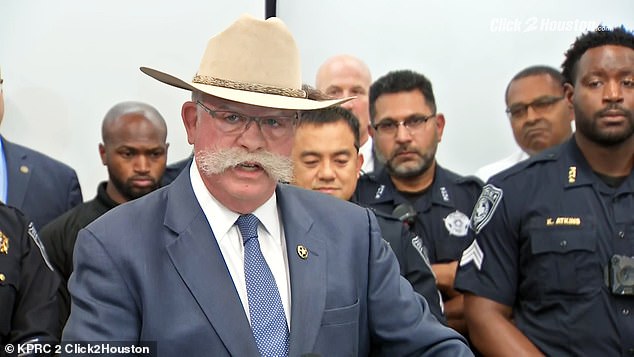 Over 300 people and 92 alleged gang members arrested on the Gulf Coast by U.S Marshals 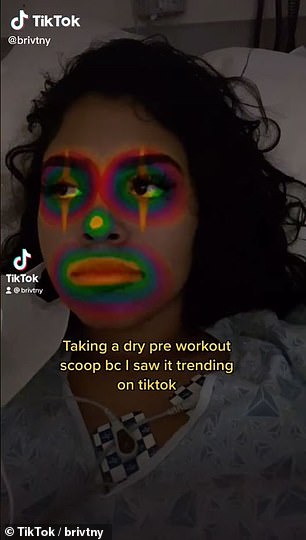 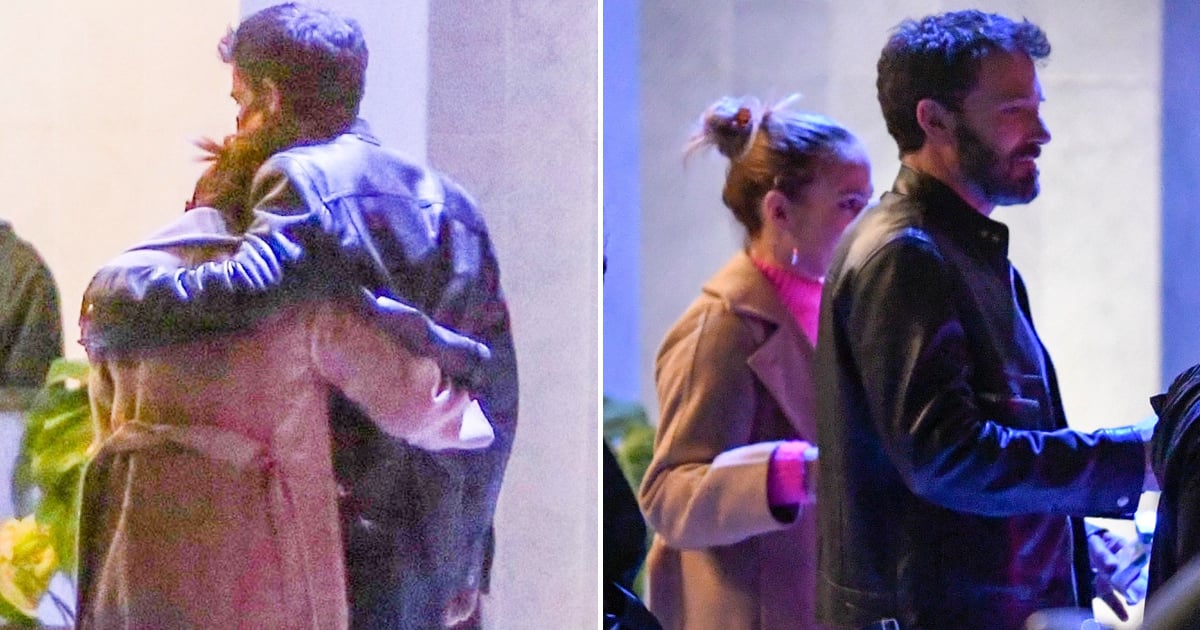