ABC’s new series Queens follows the fictional ’90s girl group Nasty B*tches as they get back together 20 years after they were at the peak of their career. Members Briana, aka Professor Sex (Eve); Valeria, aka Butter Pecan (Nadine Velazquez); Jill, aka Da Thrill (Naturi Naughton); and Naomi, aka Xplicit Lyrics (Brandy) reunite and end up mentoring Lauren Rice, aka Lil Muffin (Pepi Sonuga), a young rapper being exploited by the industry as she battles addiction. Lil Muffin needs the Nasty B*tches as a cosign for her craft and they need her to gain a younger audience for their comeback. While Eve, Brandy, Naturi, and Nadine are household names, Pepi is an actress and singer that should also be on your radar.

Joe, Is That You? Fans Spot a Possible Photo Mistake in You Season 3 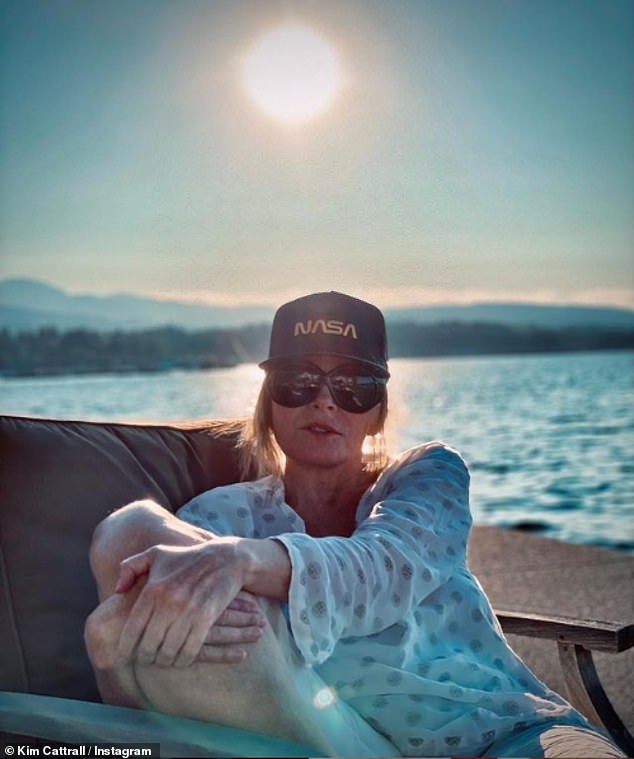 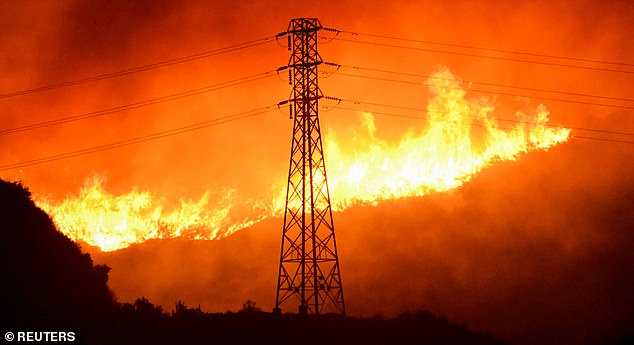 Over 200,000 could lose power on Thanksgiving as largest utility in Southern California cuts service 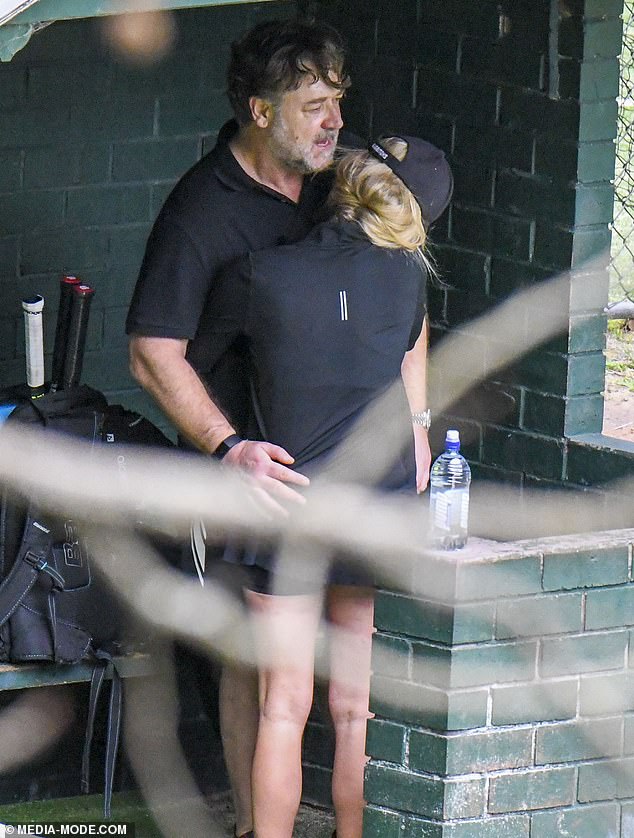 Russell Crowe, 57, can’t keep his hands off girlfriend Britney Theriot, 30, during a game of tennis 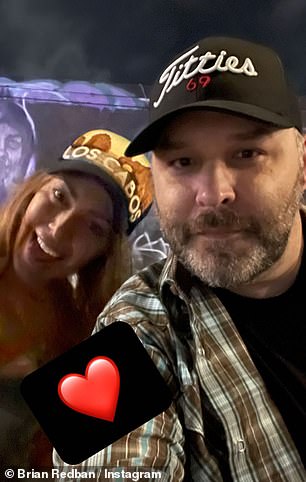 Covid Australia: TWO confirmed cases of Omicron are found in Sydney
43 mins ago