If you love all things science fiction, there’s a good chance you’ve seen Christopher Nolan’s Interstellar. At the time of its release in 2014, Interstellar was one of the top-grossing films of the year, and with a standout cast including Matthew McConaughey and Anne Hathaway, it earned quite a few fans. Nolan’s Interstellar was inspired by the works of theoretical physicist Kip Thorne, who worked as both an adviser and executive producer for the film, injecting the real science behind some of Nolan’s most abstract and perplexing ideas. Interstellar, which was released just four years after Nolan’s box-office smash Inception, explores themes of time travel, alternate universes, and philosophical ideas of human connection and the meaning of life.

Interstellar takes place in the year 2067, when the future of humanity and Earth itself are at risk due to several environmental factors, including crop blights and severe dust storms. Joseph Cooper (McConaughey) is a former NASA pilot who lives on a farm with his two children, enjoying life removed from his job. With humanity’s survival on the line, Cooper is recruited by NASA to travel on the Endurance spacecraft and fulfill Plan B, a mission that involves finding an inhabitable planet for humans to survive and start a new civilization. While on this mission, Cooper, along with the NASA crew members on Endurance, soon discover that time exists in a wormhole, and their task is much more complicated than they initially thought.

Despite being released in the mid-2010s, the legacy of Interstellar continues to influence the world of science-fiction films, inspiring us to dig deeper into our understanding of outer space and the forces outside our current reality. If you loved the mystifying themes of Interstellar, these 35 movies will satisfy your desire to dive deeper into the world of space exploration and the metaphysical. 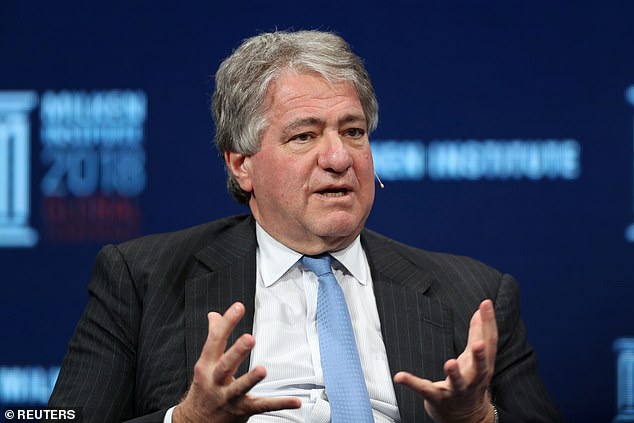 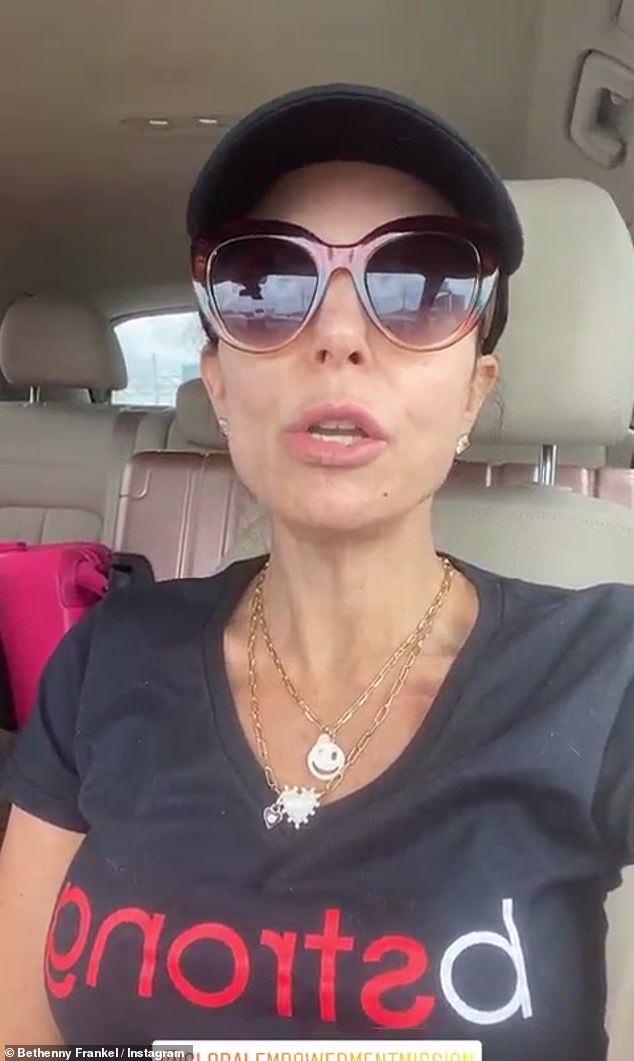 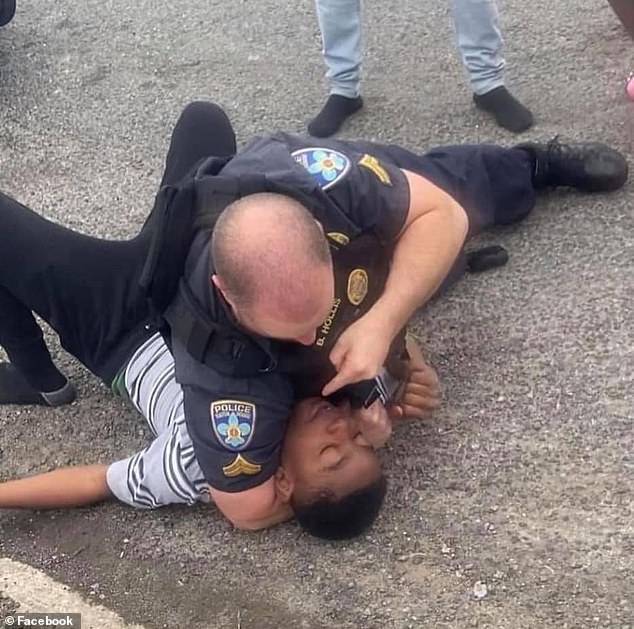