A 41-year-old Apple II computer manual signed by late Apple founder Steve Jobs himself fetched a whopping $800,000 at an auction last week, and the buyer happened to be Indianapolis Colts owner Jim Irsay.

The computer’s 196-page manual, which was signed by Jobs and early investor in Apple and the company’s second CEO, Mike Markkula, was dated just three years after the computers release back in 1977.

‘Julian, Your generation is the first to grow up with computers. Go change the world! Steven jobs, 1980,’ a then- 25-year-old Jobs wrote.

The ‘Julian’ in question is Julian Brewer, the son of an former Apple product distributor in the United Kingdom. In a statement announcing the sale, RR Auction stated Jobs and Markkula had signed the manual during a promotional trip to the UK.

Pictured: the signed Apple II manual by Steve Jobs from 1980, which was addressed to ‘Julian’ 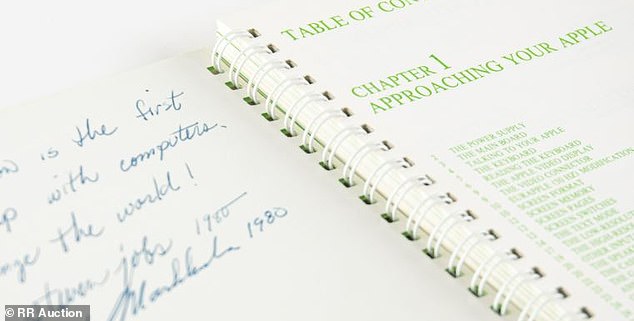 ‘Julian, Your generation is the first to grow up with computers. Go change the world! steven jobs, 1980′ Jobs’ inscription read 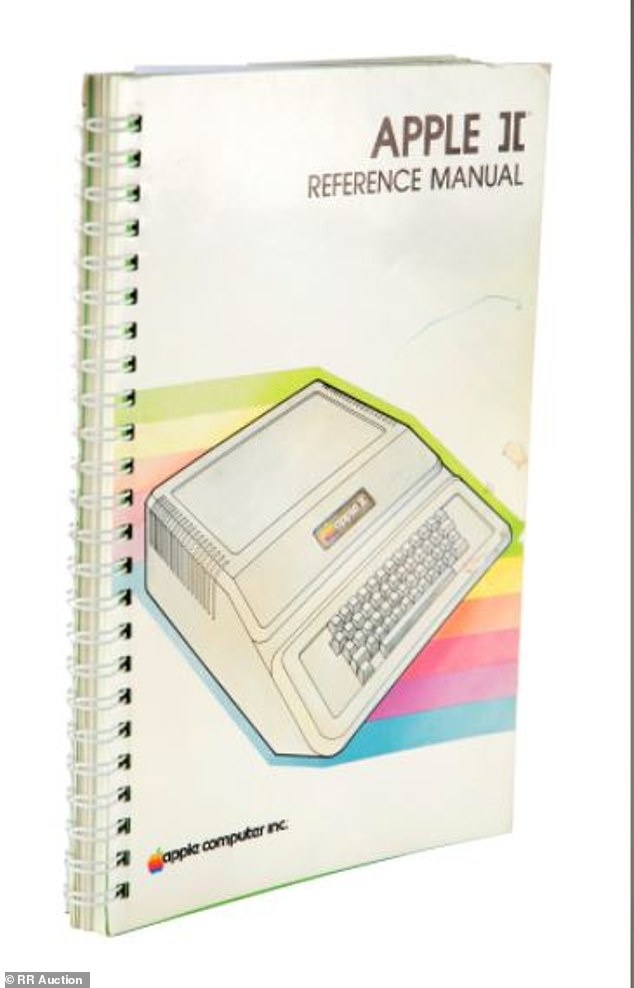 Pictured: a different angle of the signed Apple II reference manual, which was sold at auction on Thursday 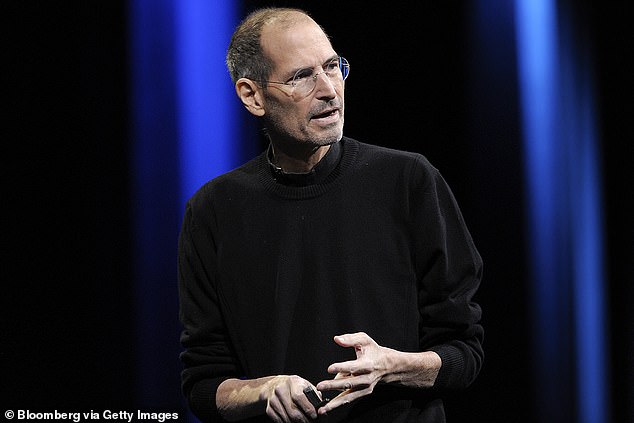 ‘I was sitting in my bedroom writing games on my Apple II when Dad called me down to meet some guests,’ Brewer said of receiving the manual as a child.

‘To my amazement it was Steve Jobs and Mike Markkula. I had the manual with me and only later understood how rare it was for Jobs to sign anything, let alone to write an inscription like this. He got on well with Dad, so I feel the inscription was made with care.’

The Apple II proved to be a monumental product for the then-struggling computer company, and became one of the first computers made for the consumer market.

The second generation hardware also became a hit in the business sector, after VisiCalc, a computer spreadsheet, was coded for the Apple II back in 1979.

‘Whereas the Apple I was primarily for hobbyists, with less than 200 units made, the Apple II truly ‘changed the world’ by giving around 6 million homes and businesses their first taste of personal computing,’ RR Auction said. 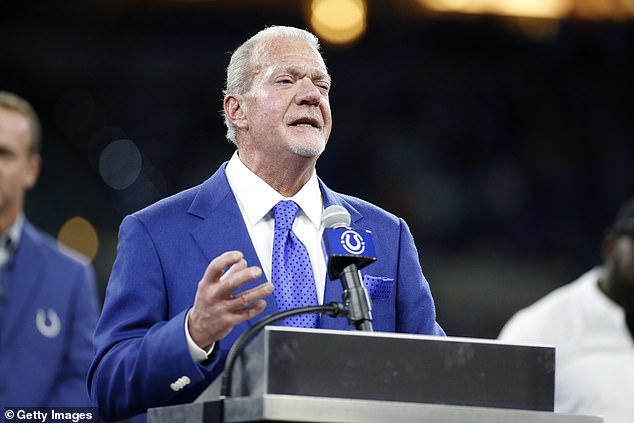 Indianapolis Colts owner Jim Irsay (pictured) was the one to purchase the signed manual for nearly $800,000 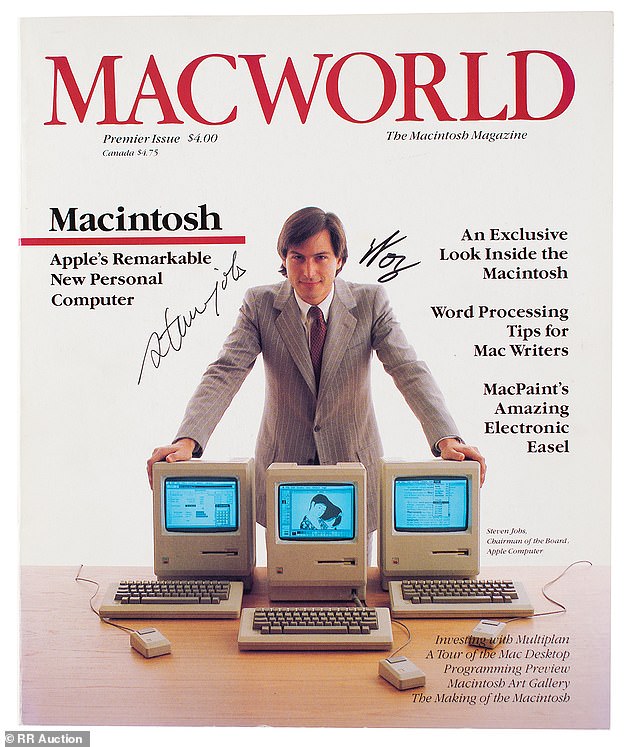 Pictured: Jobs gracing the cover of the inaugural issue of the MacWorld magazine, also signed by the late Apple founder, was also up for auction by RR Auction and was bought for $201,021 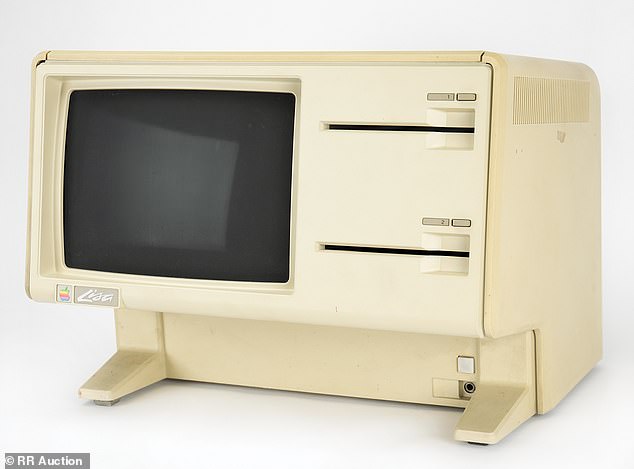 The Apple II (pictured) proved to be a monumental product for the then-struggling computer company, and became one of the first computers made for the consumer market in 1977

The company would eventually go public, offering IPOs in December 1980 – just three years after the release of Apple II.

Meanwhile, the winning bidder revealed what the manual meant for him after paying nearly $1 million for it.

‘When we think of the greatest, most innovative minds of the past two centuries, Steve Jobs must certainly be included among them,’ Irsay wrote in a statement to RR Auction.

‘Jobs was a truly transformative figure who changed the way in which human beings think, do business and interact on a daily basis.’

The three most expensive auction items were the Steve Jobs signed Apple II manual, a Jobs signed typed letter that went for $479,939, and an Apple I computer that fetched $464,876.

The inaugural 1984 issue of the MacWorld magazine, also signed by the late Apple founder, was also up for auction by RR Auction and was bought for $201,021 after 33 bids, according to the auction house website.

Meanwhile, Jobs’ original business card went for $12,905, and his NeXT bomber jacket went for just $3,110, according to the news outlet. 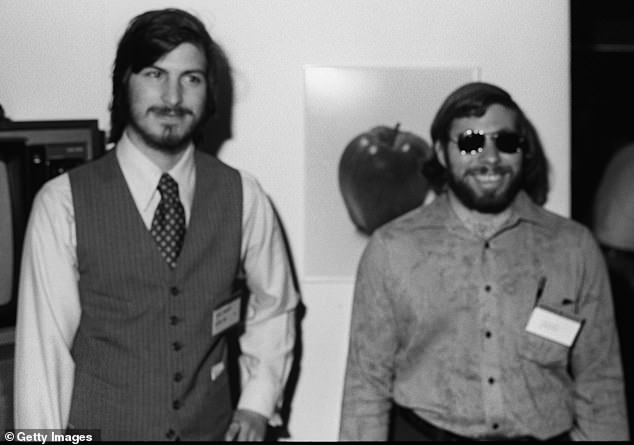 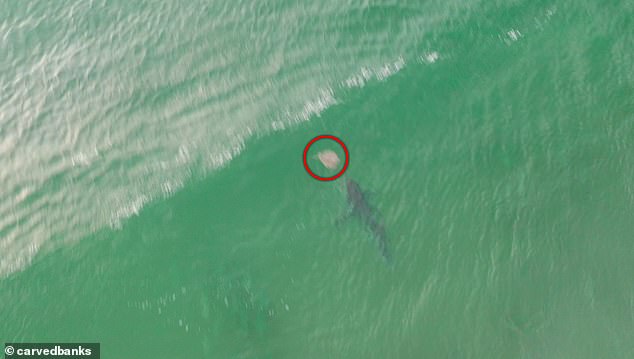 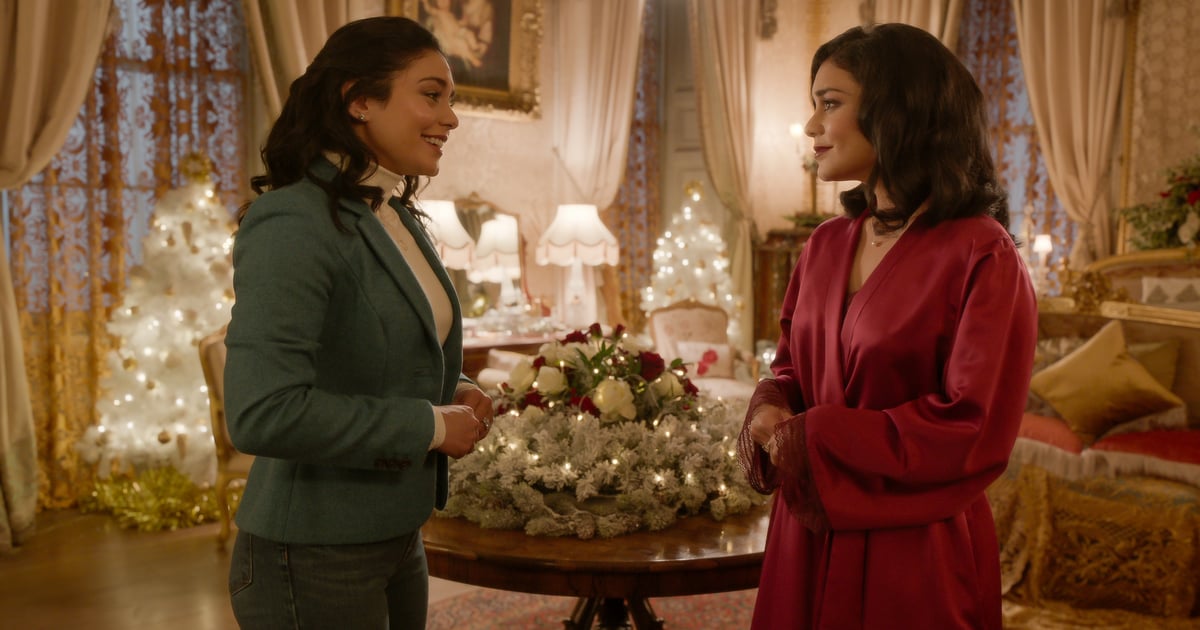 Here’s Something to Be Jolly About: The Princess Switch 3 Is Coming to Netflix Next Month 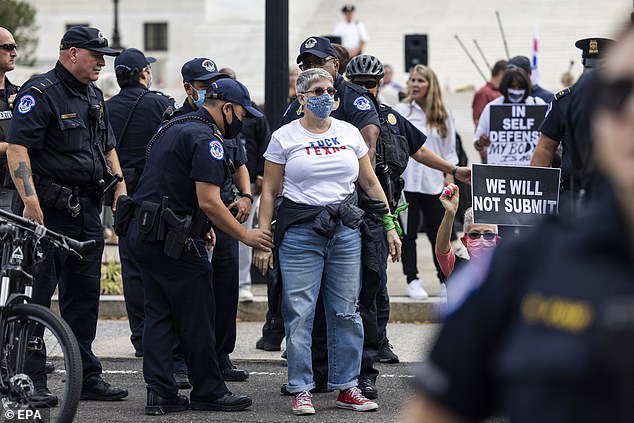 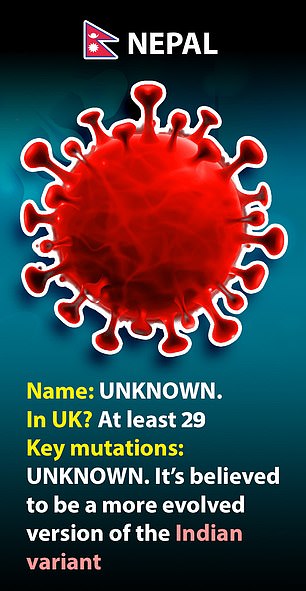 Everest climbers could have spread Nepal Covid variant across the world

No cases of COVID-19 omicron variant identified in US yet, CDC says
39 mins ago