A teenager has revealed that she accidentally moved into a retirement community, but it turns out that she enjoys living among senior citizens.

Madison Kohout, 19, from Norman, Oklahoma, recounted her comical mistake on TikTok, explaining that she relocated to a small town in Arkansas last month and signed a lease without viewing the property.

In the now-viral video, she is excitedly looking at the apartment listing on her laptop. The footage then cuts to her standing in front of a ‘Senior Citizen Apartments’ sign at the complex, hanging her head in embarrassment.

Whoops! Madison Kohout, 19, from Norman, Oklahoma, revealed on TikTok that she accidentally moved into a retirement community when she relocated the Arkansas 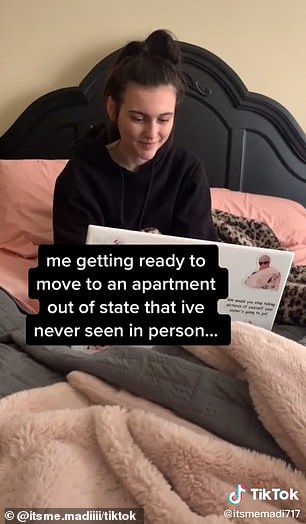 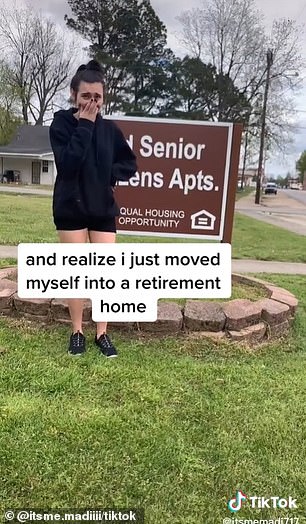 Hilarious mistake: In her now-viral video, she can be seen standing in front of a ‘Senior Citizen Apartments’ sign at the complex, hanging her head in embarrassment

‘Me getting ready to move to an apartment out of state that I’ve never seen in person… and realize I just moved myself into a retirement home,’ she captioned the hilarious clip.

Madison, who goes by Madi Ann, stunned TikTok users with her incredible story, which she has compared to something out of a Hallmark movie.

The video has been viewed more than 3.4 million times and received thousands of comments from people who were everything from envious to confused.

‘This could be a sitcom,’ one person wrote, while another added: ‘I may be boring as hell but this is my dream.’

‘Honestly this is the move,’ someone else agreed. ‘No loud neighbors. Plus they’ll probably make you tons of food.’

Others shared their own stories about living in retirement villages when they were young. 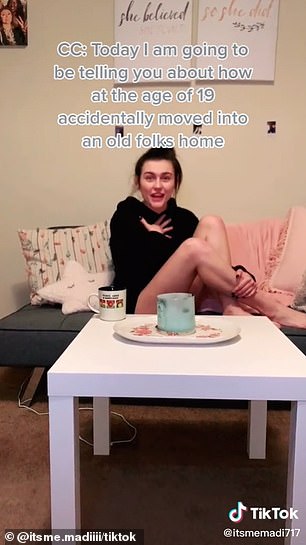 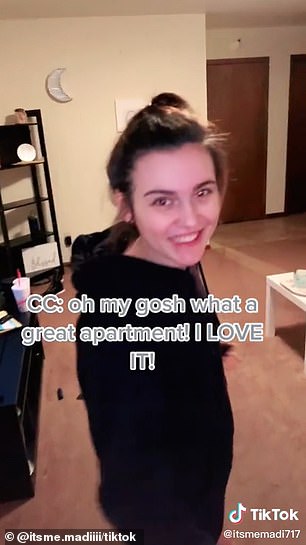 Too funny: The teen, who goes by Madi Ann, signed the lease to her two-bedroom apartment before viewing the property, and she admitted it took her a week to realize her mistake 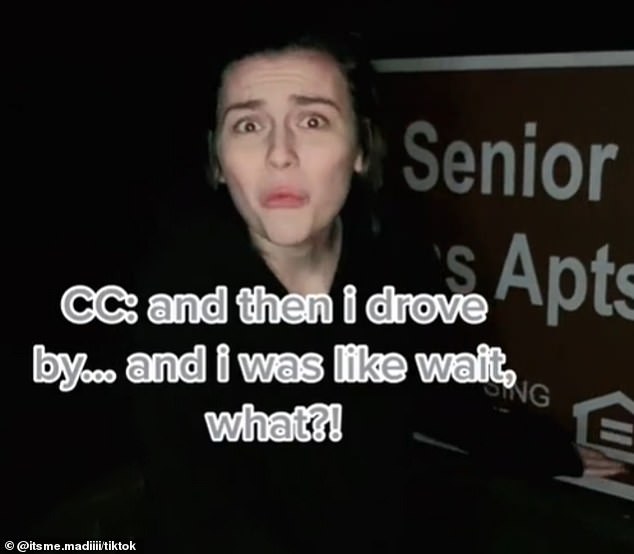 Living it up: Madi explained that the residence is considered equal opportunity housing, which means it does not discriminate by age

‘I had a friend who lived in one of these. Only a certain percent had to be seniors and it was such a nice place!!’ one TikToker shared.

Someone else commented: ‘I lived in a retirement facility during my senior year in college and it was actually one of the best things to happen to me.’

While speaking with Newsweek, Madi admitted that it took her a bit of time to realize that she was by far the youngest person in the community.

‘The first week of moving here was crazy! I was busy with finding a job and setting up my apartment, I didn’t even notice!’ she said.

‘I thought it was a bit weird that all of my neighbors were significantly older than me. After my first week I saw a sign in front of the apartments, and it had clicked!’

Madi, who works as a nursing assistant, explained in a follow-up video that it was actually her mom, Gigi, who tipped her off about the spacious two-bedroom apartment that costs just $350 per month.

The teen explained that the residence is considered equal opportunity housing, which means it does not discriminate by age. 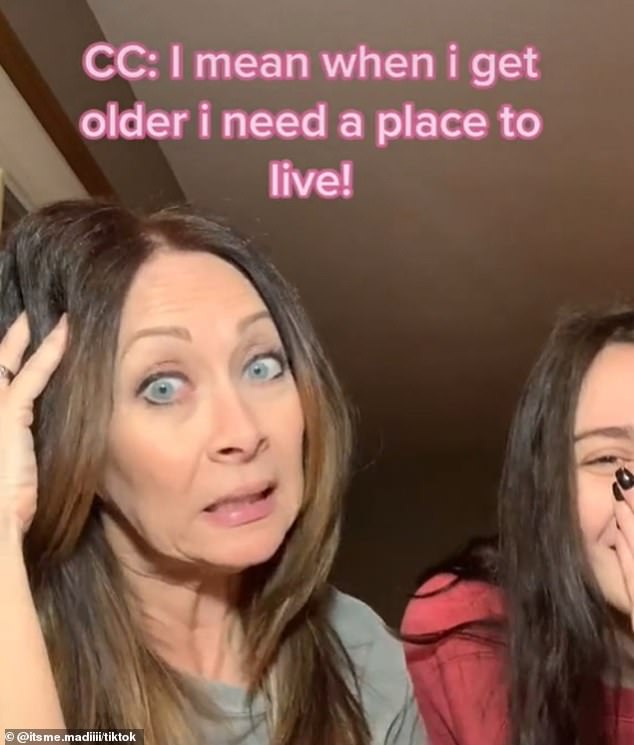 Blame mom! Madi, who works as a nursing assistant, explained that it was actually her mother, Gigi, who tipped her off about the apartment, which only costs $350 per month 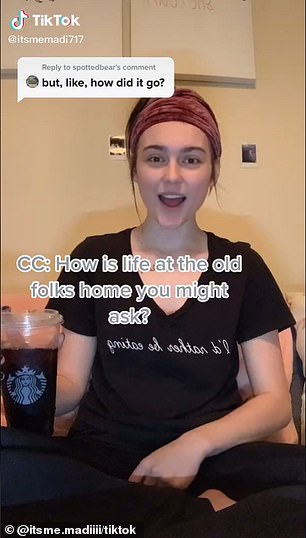 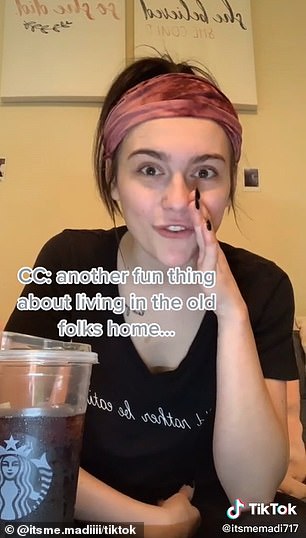 Brilliant: Since Madi’s initial video went viral, she has been detailing what her life is like in the retirement community in a series of playful TikToks

She noted that she is ‘the only teenager in sight’ in the 10-unit complex, but she loves her neighbors, whom she considers to be ‘extra sets of grandparents.’

‘I have also become friends with a lot of my neighbors. I have been able to go to dinner with them, have late-night conversations, and I have received some snacks as well! I love getting to know them and developing close relationships as well,” she told the publication.

Since Madi’s initial video went viral, she has been detailing what her life is like in the retirement community in a series of playful TikToks.

In one spoof, she pretends to be chatting it up with her neighbors ‘Brenda’ and ‘Betty’ while listing the benefits of living in a retirement community.

‘How is life at the old folks’ home you might ask? Let me show you,’ she says. ‘When I get home it’s usually always super quiet. Because most of my neighbors are asleep by the time I get home. But one major perk is that I can play music whenever I want to because some of them can’t hear.

‘Another fun thing about living in the old folks’ home is I can always hear about the tea in town,’ she continues. ‘Another fun thing is whenever I get to come home after a long day, everyone asks me how I’m doing.’

‘Anyway that’s how my life is going here at the old folks’ home,’ she adds. ‘And just remember if you’re struggling with rent, start your early retirement.’ 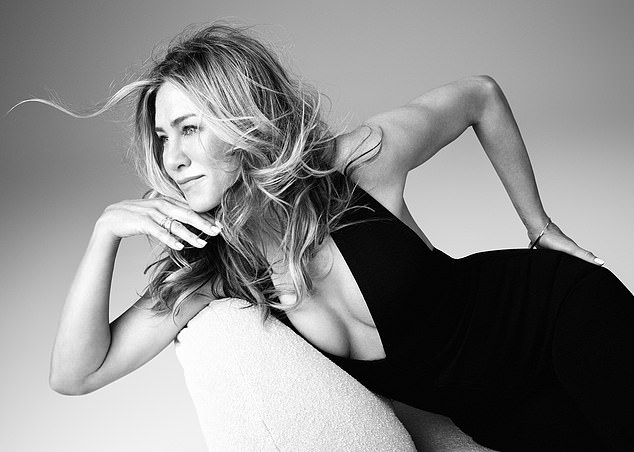 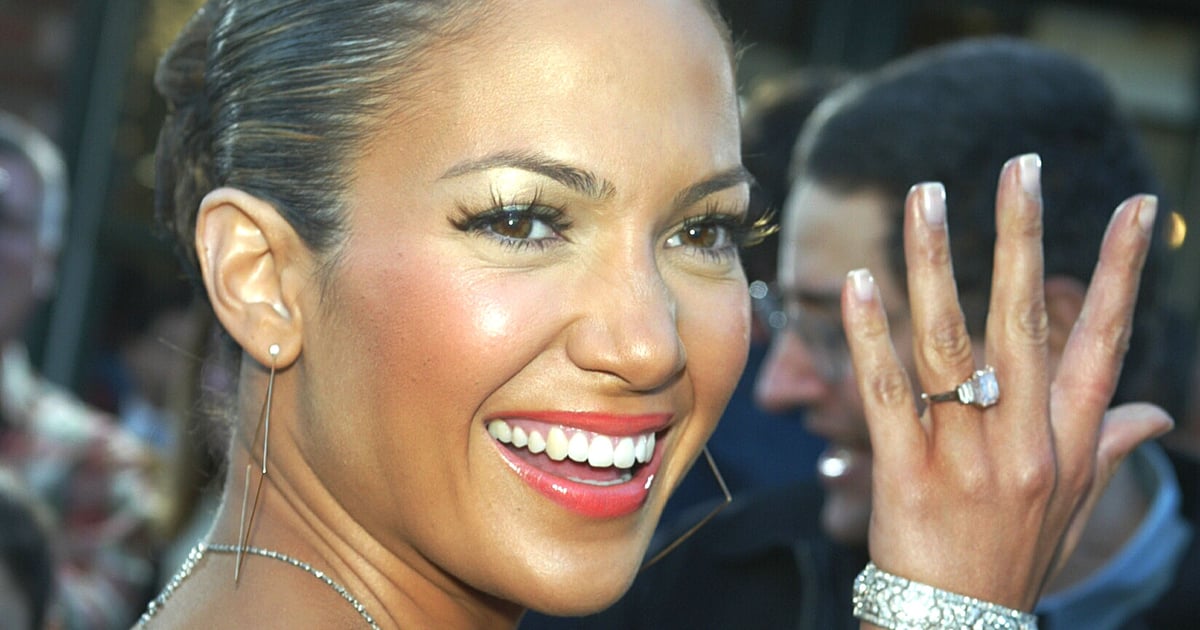 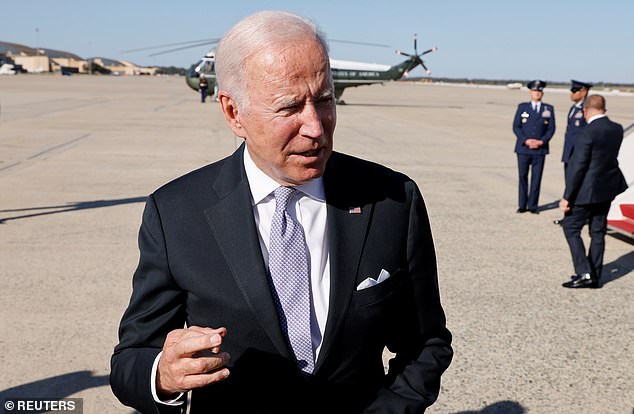 62% of U.S. voters blame Biden, his policies for increasing inflation 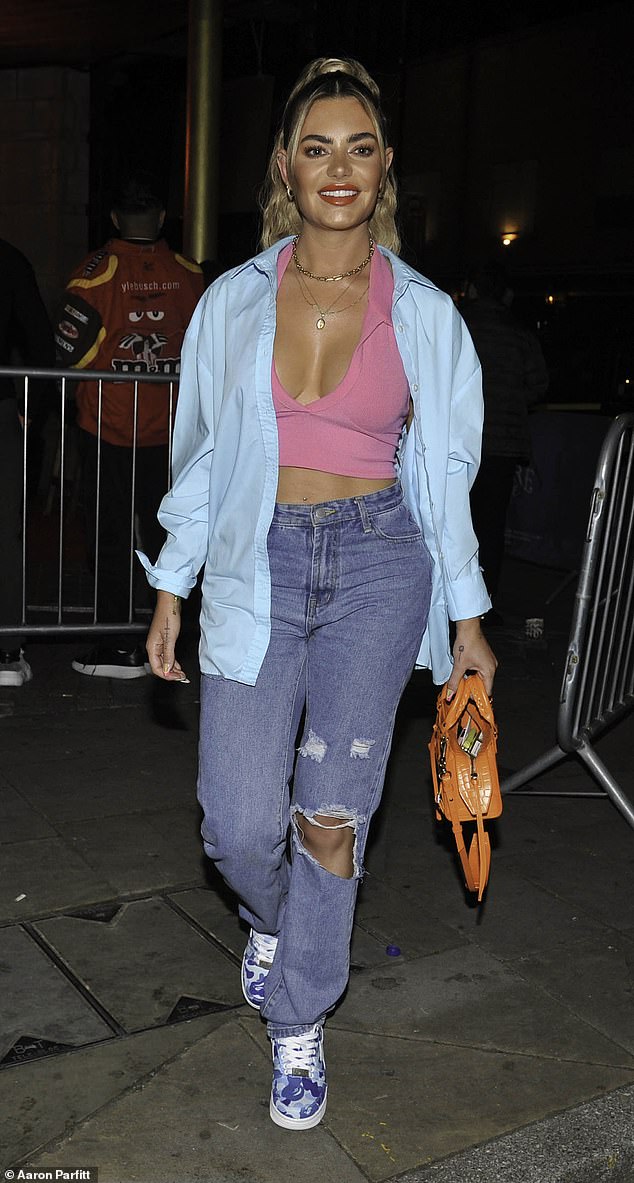