A face only an owner could love! Hilarious snaps capture pets at their most terrifying – including a Sphynx cat that looks like an evil genius

Pets can be incredible source of love and comfort – but these photos prove they can also have you sleeping with one eye open.

Owners from around the world have shared photos of their pets at their scariest and the best examples have been collated in a gallery by Bored Panda.

In one snap, a dog that would be adorable at any other given time looks like it’s ready to attack, with his teeth bared and haunches raised.

In another, a sinister-looking Sphynx cat from the US looks strikingly like an evil genius.

Here, FEMAIL shares a selection of the best…

People from all over the world have shared terrifying pictures of their pets. This small and fluffy dog from Mexico’s grin is sure to haunt your nightmares 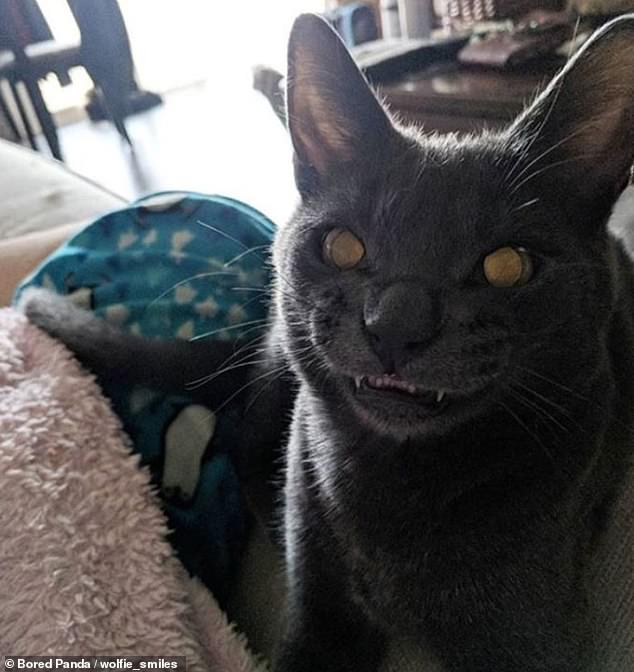 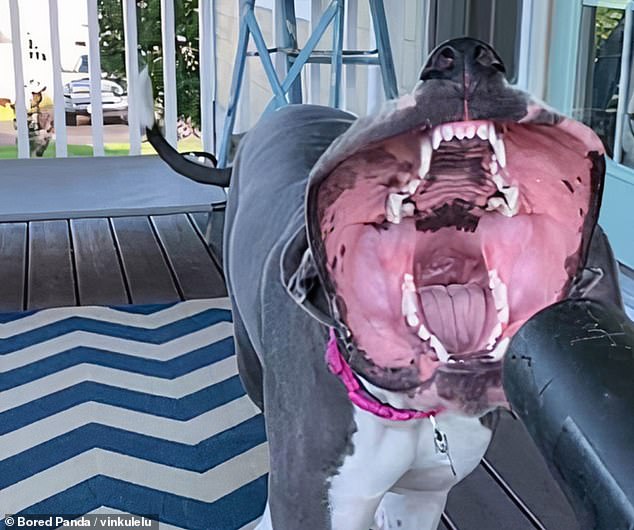 An owner from the US said their dog loved to have their face blown with a leaf blower, even though they looked like a nightmare villain 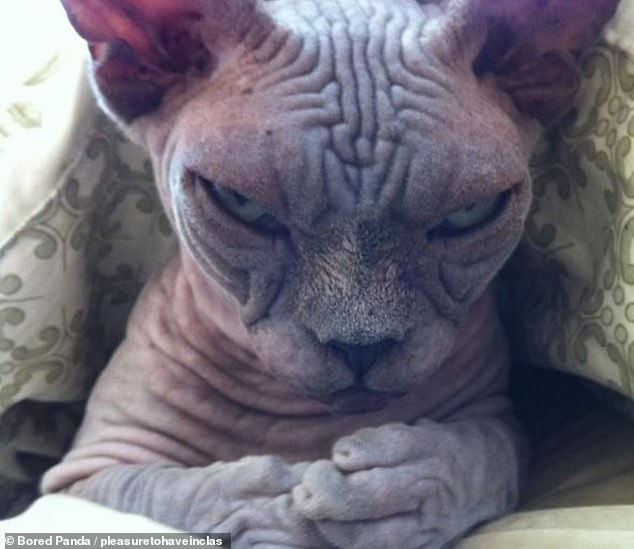 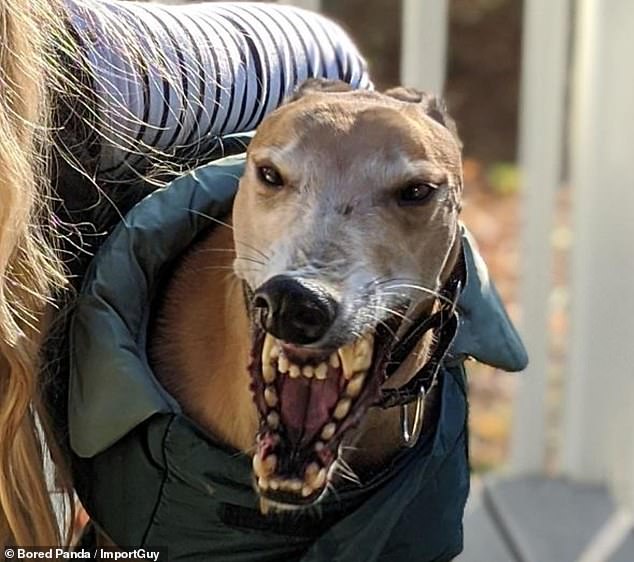 This dog, from the US, looks like it’s about to commit a vicious attack, but really, it’s just yawning 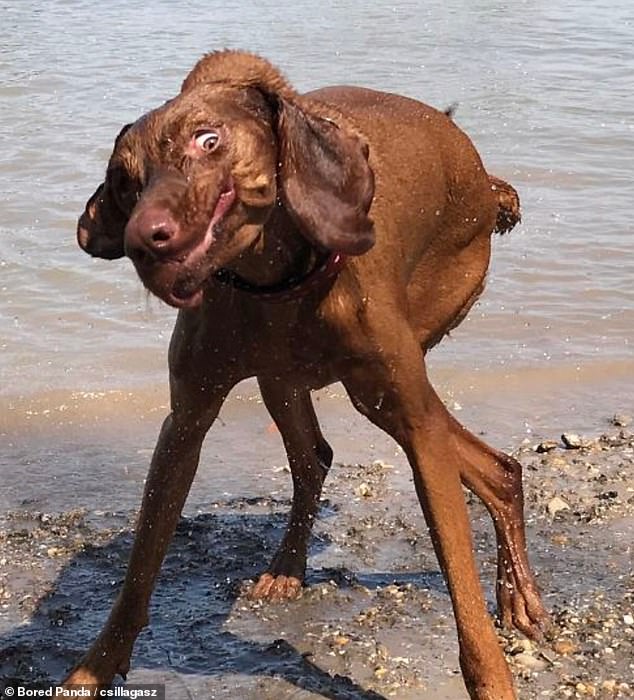 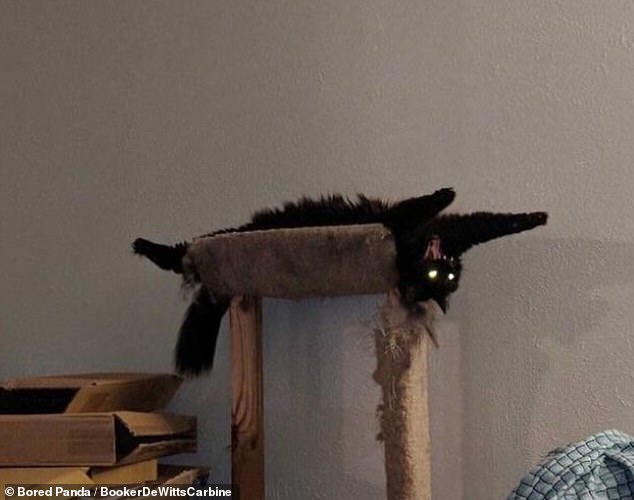 In the US, a black cat stretching its back on its cat tree gave his owner a terrible fright 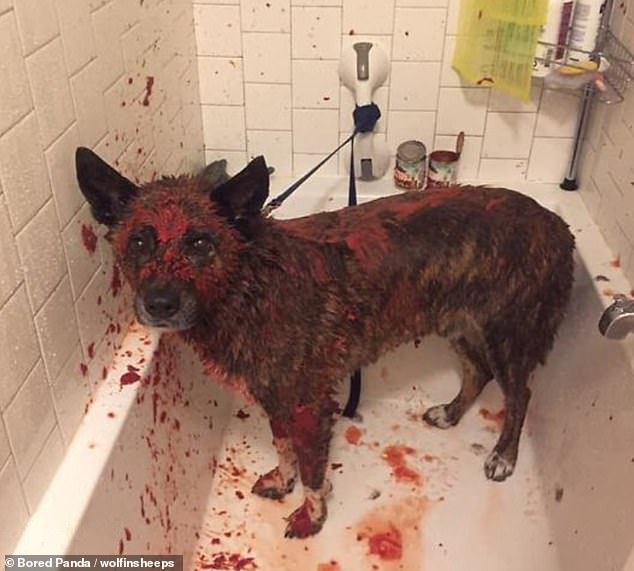 This dog’s owner used tomato juice to get a bad smell out of their hair, but the dog ended up looking like it had committed bloody murder 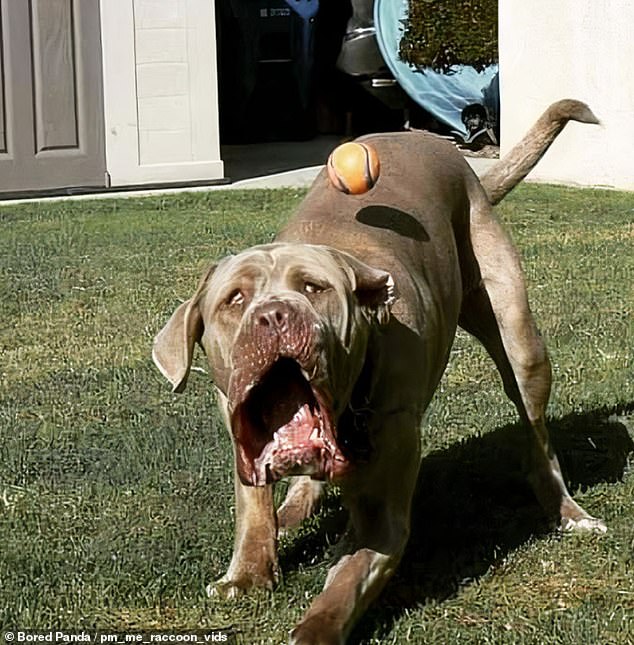 In the US, this dog jut wanted to play fetch, but ended up looking like a nightmarish creature 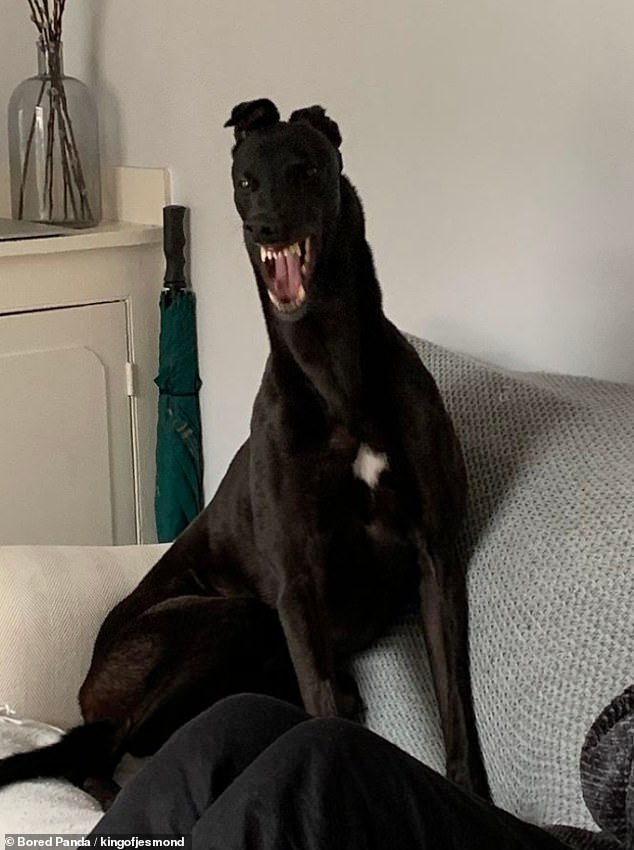 One person from the UK accidentally took a picture of their dog mid-sneeze, with terrifying results 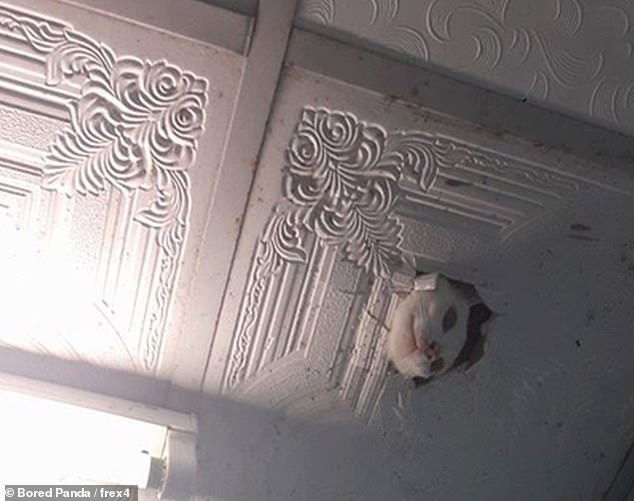 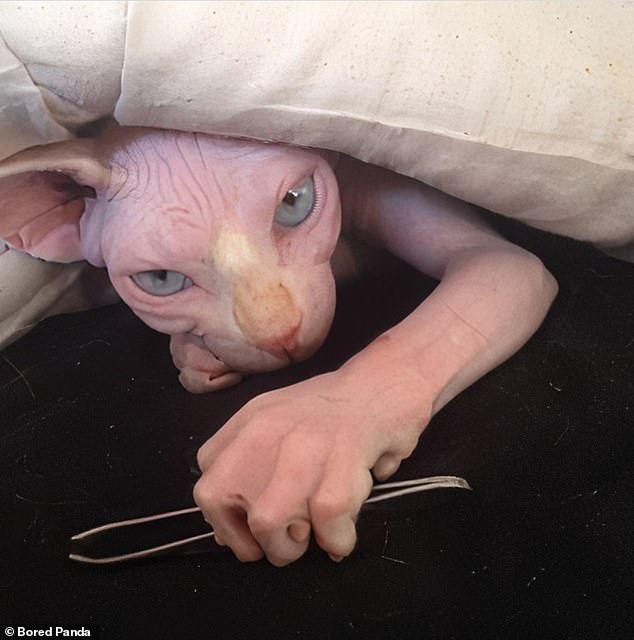 Would you be scared if an angry-looking cat crawled out from the bed with a pair of tweezers? 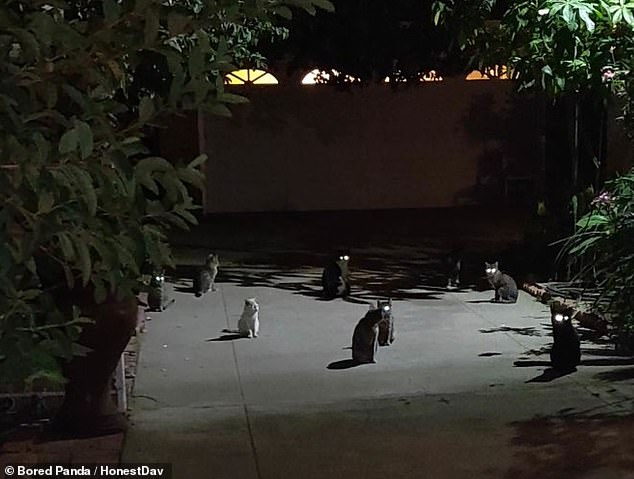 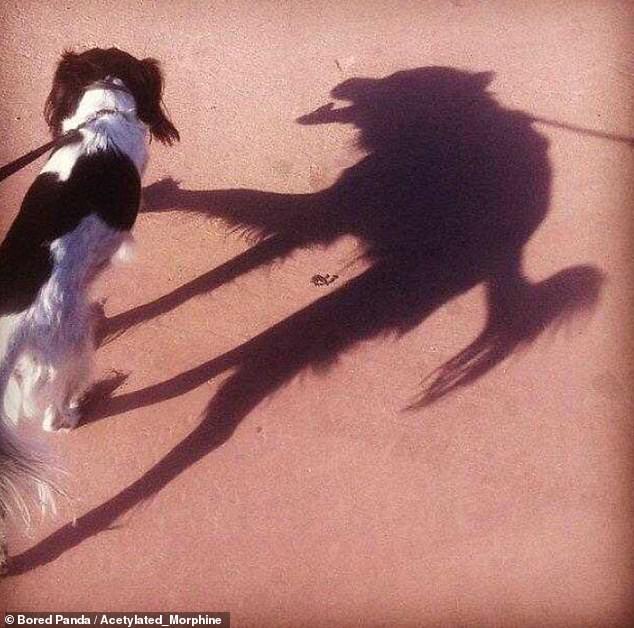 This dog, believed to be from the US, looks perfectly normal, but its shadow look like an angry wolf ready to attack 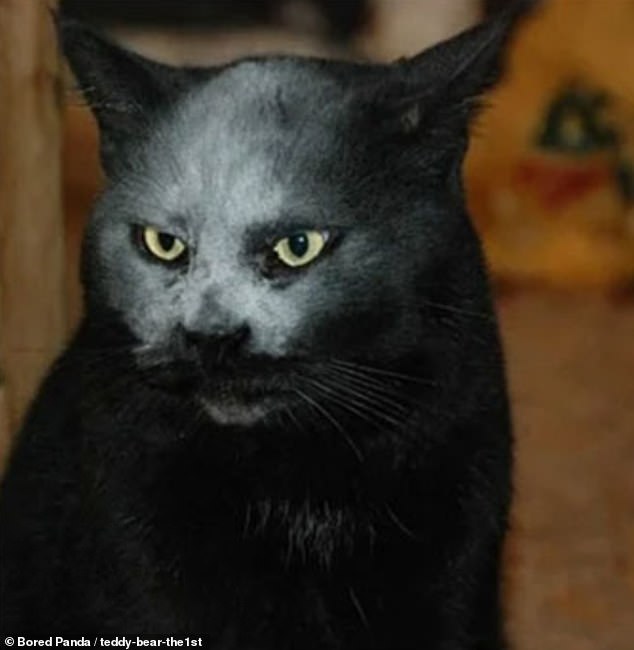 This black cat was not amused when flour ended up on its face, giving him a ghostly appearance 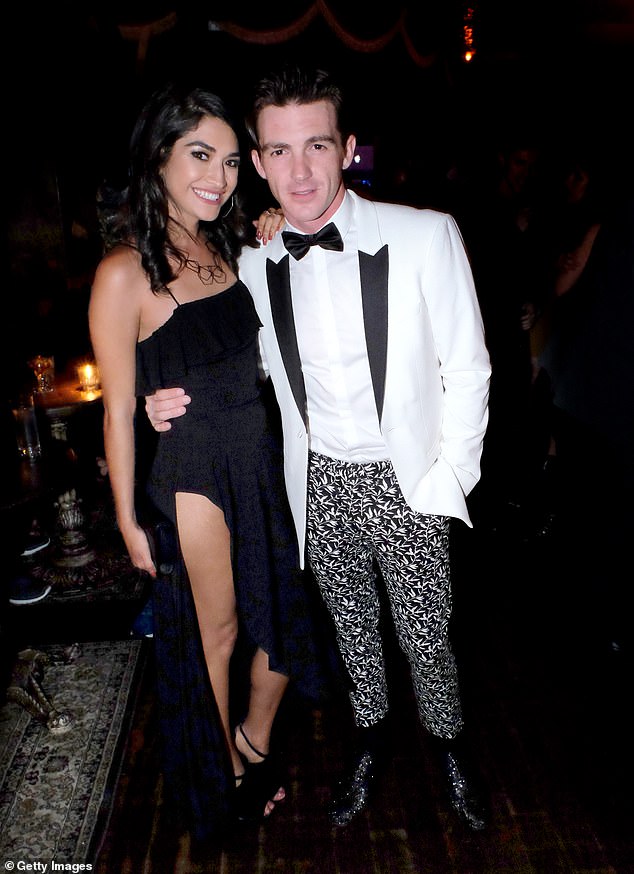 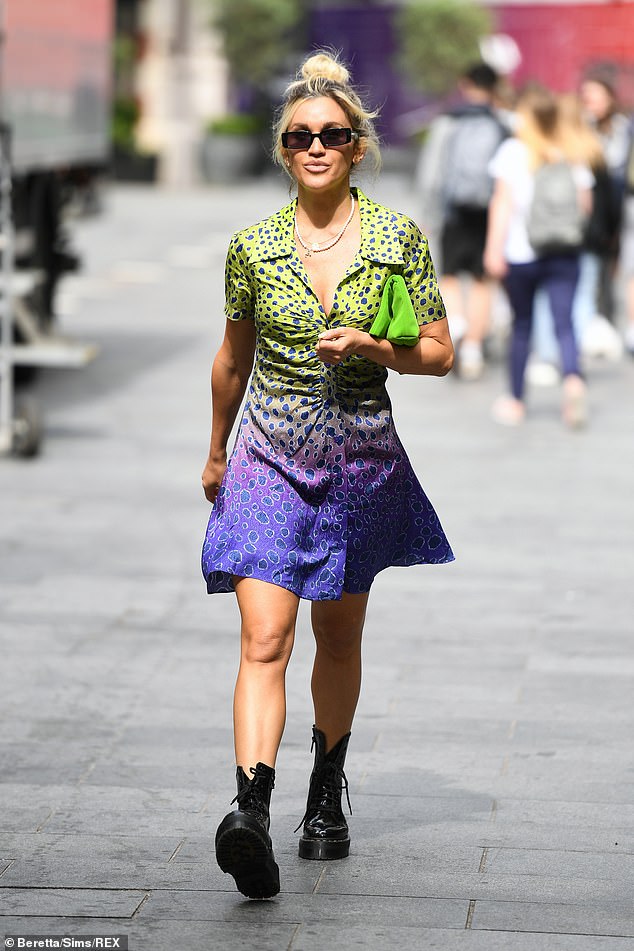 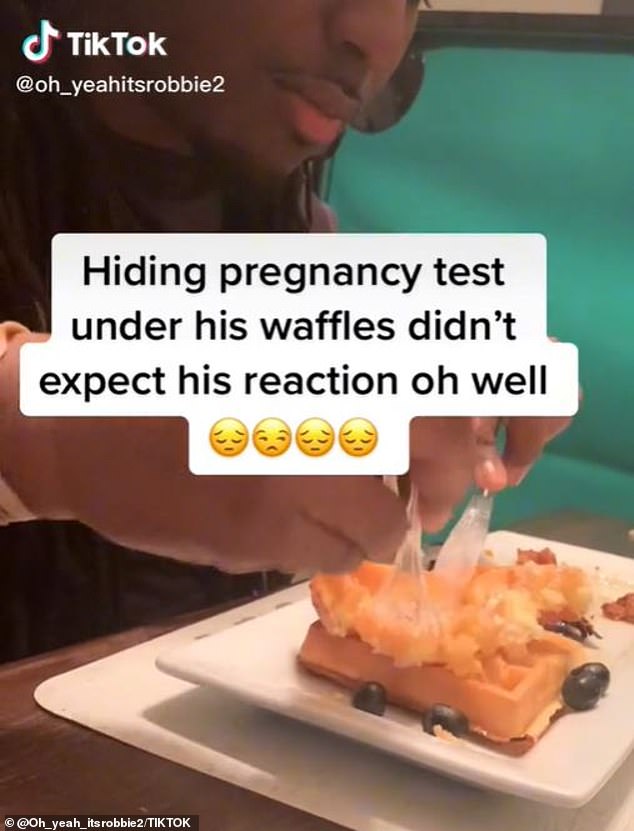 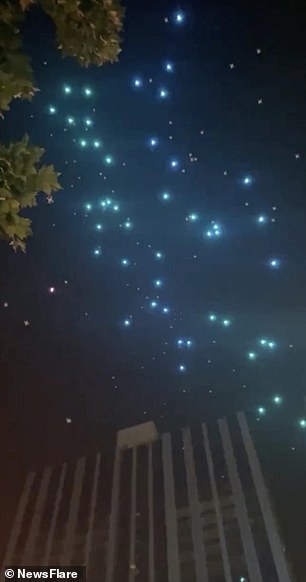