Bingo is a beloved pastime and cultural phenomenon, especially in the UK and the US. With a substantial online presence and lots of exposure in various Hollywood blockbusters, it’s little surprise that the game is more popular than ever.

Scenes with bingo as a centerpiece are often lighthearted and humorous, leaving viewers in a good mood. While they probably won’t help you understand bingo odds, they may inspire your next movie night.

One of the most unlikely movies to feature a ghoulish bingo night is Hotel Transylvania. The bingo caller lady draws tiny skulls from the cage that whisper a letter and number – a fun, if creepy, take on the game. Monsters in the scene are shown as bingo player stereotypes in the guise of famous monsters. The scene is a charming and strange take on the beloved game that you shouldn’t miss.

Everyone’s favorite lawyer from the Breaking Bad series tries his luck at winning new clients by hosting a bingo night for the elderly. As you might imagine, it doesn’t go so well for Jimmy. The scene is hilarious, and the classic bingo machine is a nice touch.

If you thought bingo wasn’t a captivating game, you haven’t seen it played in the movie Rampage. As the game continues, nobody notices the fully armored and armed individual wandering through the hall eating a sandwich, sipping a soda, and eventually walking out of the hall. Even though the scene is somewhat frightening, it’s interesting to see how catchy a game of bingo can be.

In classic sitcom fashion, Larry David accompanies his father for a bingo game at the retirement home. As you can expect, things don’t go as smoothly as planned, and Larry gets called a cheater.

The Simpsons have covered pretty much every aspect of modern life, especially in the States. While not as memorable as some other scenes, the Simpsons’ take on bingo with the elderly is still a hilarious take on the popular game.

Big Momma’s House 2 has a delightful scene where the buzz and the activity of the bingo room are perfectly showcased. It’s entertaining when the previously quiet child starts yelling bingo in the middle of the draw, which is frowned upon if you haven’t won.

While not featuring a bingo game explicitly, bingo still gets a shoutout in the movie. In a legendary scene, Christoph Waltz playing Colonel Hans Landa, exclaims, “That’s a Bingo!” while negotiating with Brad Pitt’s character. The line instantly became a classic, and many people still use the catchphrase.

Bingo found its place even in horror movies, believe it or not. The Babadook uses bingo to showcase the main protagonist’s workplace and her interaction with the residents of the care home where she works. As the story unravels, her unstable state surfaces, and she realizes how serious a situation she finds herself in. It’s probably not the best way to promote bingo, but it’s there, nonetheless.

As we’ve come to expect from Johnny Knoxville and his Jackass crowd, Bad Grandpa is a movie with natural reactions from innocent bystanders. Knoxville shows up undercover as an older man at a bingo game. He disturbs other players by drinking ink from the bingo marker and continues playing the game as if nothing had occurred. He even manages to strike up a conversation with other dumbfounded players. 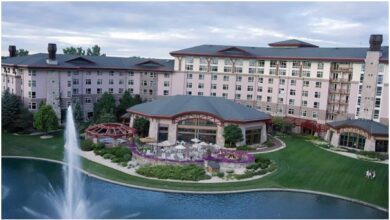 The Most Popular Online Casinos in Michigan 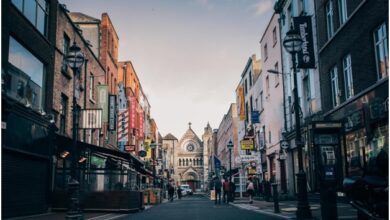 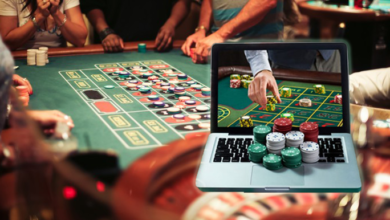 Online casinos – how to find the one which is the most fun to play in?