Ripple’s XRP has risen by over 40% in the past week. The crypto has been doing well in its price recovery by trading above $1.6, with the market cap remaining above $70 billion.

Bitcoin retains its dominance in the market. However, this has fallen to around 48%. Other currencies such as Ethereum have been doing quite well to cover the gap, with ETH’s market dominance standing at 15.7% while that of Binance coin stands at 4.1%.

Since the beginning of the year, XRP has increased by over 500%. In January, the token was trading for $0.23. The price change started towards the end of March and peaked in April when the token reached $1.95, the highest price in three years. The market dominance for the currency has surged since the beginning of April.

The latest growth of other currencies such as ETH, BNB, and XRP has negatively affected the market dominance for Bitcoin. Furthermore, XRP has also been doing well in terms of institutional adoption. In the second week of April, the token recorded around $33 million in institutional use.

Whale Alert, a blockchain analytics platform, pointed out the large number of transactions taking place on XRP over the weekend. These transactions were reported on the Escrow wallet for Ripple. Data from the wallet show that around $1 billion worth of the crypto was transferred in three days.

XRP’s progress in the market can be attributed to Ripple’s progress in a lawsuit against the SEC. Winning that lawsuit pushed XRP’s prices to an all-time high price after their prices crashed late last year. 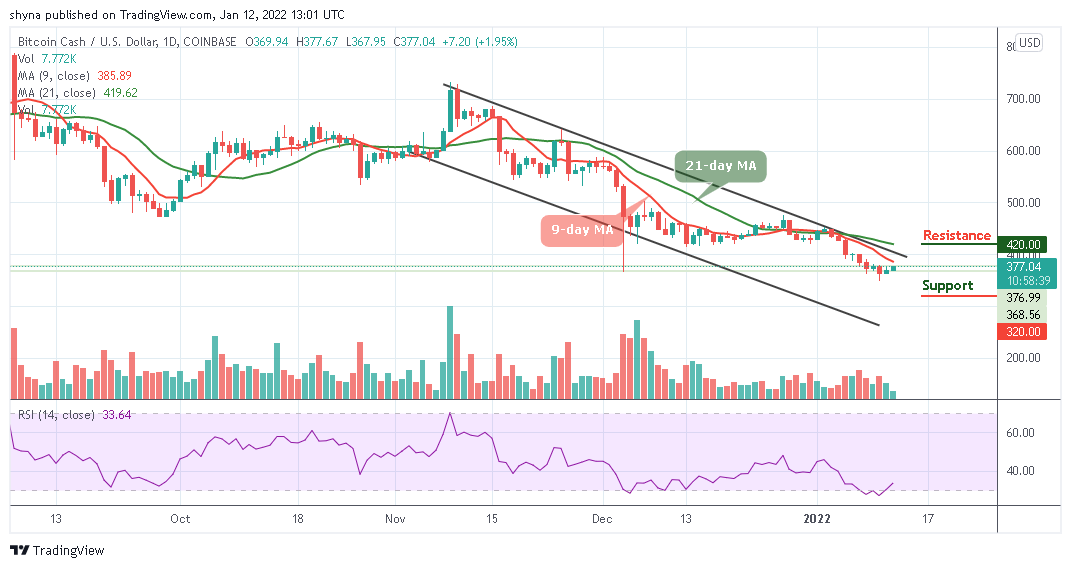