Read on to find out why cryptos fall. The latest setback for cryptocurrencies follows their widespread public attention of late, but is this sell-off going to scare people away or is it time to buy bitcoin?

Bitcoin has largely led the crypto pack, marking an all-time high (ATH) of $64,000 in mid-April. Many industry experts projected that the premier digital asset would cross the $100,000 mark in relatively short order.

But the bullish glow surrounding Bitcoin looks like it could be wearing off fast. Facing a major relapse after Tesla’s decision to discontinue accepting crypto for its electric sedans, the BTC price has seemingly gone into free-fall.

Why The Huge Market Sell-Off?

This has primarily been due to the age-long issue surrounding its huge energy demands in validating transactions. Bitcoin uses as much as 133.68 TWh of electricity annually in verifying transactions.

Tesla’s announcement seems to have startled the broader crypto market negatively, with over $300 billion worth of crypto investments exiting the space.

To further add to an already dire situation, data from bybt.com suggests that Bitcoin traders are staking billions of dollars in put options with the forecast that BTC would continue the free-fall.

Why Cryptos Fall: Investors Are Scared

Bitcoin has been on an extended dip for a while. The price hit its lowest on May 17 when it crashed below $44K. This decline is a 22.5% fall from its high of $59,000, and is not consistent with other major dips we’ve experienced during bull runs in the past.

The Crypto Fear and Greed Index, a metric that records current sentiment in the crypto market, shows a change in perspective surrounding Bitcoin. It has shifted from 74, denoting Greed, to a more palpable 23 showing “extreme fear.”

Speaking on the latest developments, Arcane Research analysts noted that the past week has seen a mixture of FUD (fear, uncertainty, and doubt) following Bitcoin’s price slump. They also noted that an extremely fearful market in the past presented solid buying opportunities during bull cycles.

But as legendary investor Warren Buffett has said in the past, when others are fearful is the best time to buy financial assets, although being a disciplined value investor he would of course draw the line at suggesting you buy bitcoin.

Looking at other factors that have contributed to the negative BTC price action, Arcane, a Norwegian research firm, observes that the difference between the spot-market price of BTC and the Grayscale Bitcoin Trust shares has widened to 25%.

It also said that short-term price volatility had climbed to a new all-time high since February 2021, noting the 30-day volatility stood at 4.5%. It also noted that the funding rates for Bitcoin derivatives went below 0% twice. According to Arcane more than $1 billion worth of BTC longs were liquidated last week.

But despite what may seem like a curtain call for Bitcoin and the crypto space, crypto enthusiasts are saying this is not the end of the Bitcoin bull run. Square CEO Jack Dorsey has backed the embattled crypto asset. According to a tweet by the Twitter owner, Bitcoin can change “everything.” 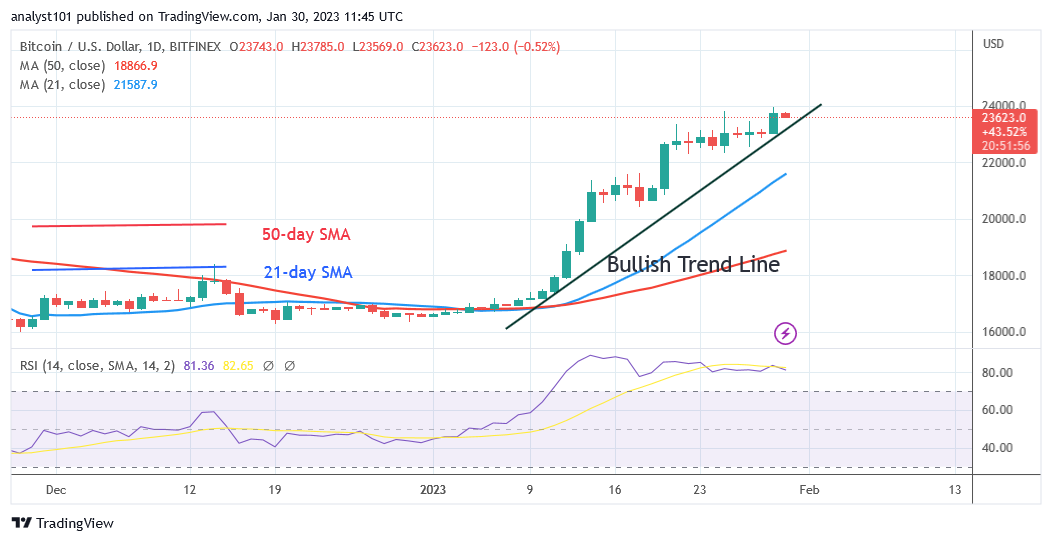 Coinbase plans to replace the Pro feature with Advanced Trade 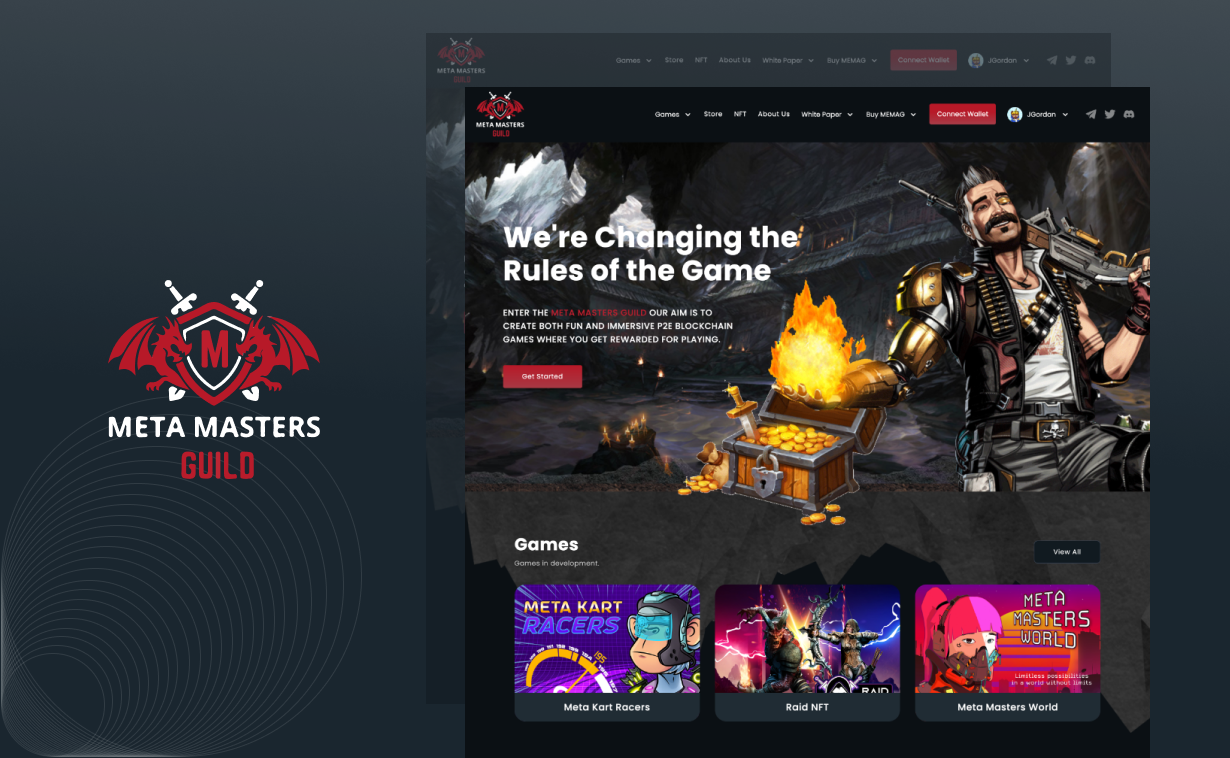 4 weeks ago
Check Also
Close
Recent Stories
Featured Posts
From “The Hunger Games” to “Oppenheimer,” All of Jack Quaid’s Best Movie and TV Roles
11 mins ago

From “The Hunger Games” to “Oppenheimer,” All of Jack Quaid’s Best Movie and TV Roles

CoW Swap Dex Hacked – All You Need To Know – InsideBitcoins.com
18 mins ago