The United Kingdom (UK) has inaugurated a task force saddled with the responsibility of exploring the wholesale use of a central bank digital currency (CBDC).

Taskforce To Explore The Possibility of CBDC

The task force known as the CBDC Task Force will collaborate with the UK’s central bank to examine the pros and cons of a state-sanctioned digital currency that British consumers could use alongside fiat currency.

The unit will be tasked with the responsibility of exploring the possibility of sanctioning a central bank digital currency (CBDC), per an official press release.

The task force will be co-chaired by Jon Cunliffe, deputy governor of the Bank of England (BoE), and Katharine Braddick, director general of financial services at Her Majesty Treasury.

The new unit will consider the efforts of relevant statutory bodies in the UK as regards the development of CBDC.

In addition, the BoE will also initiate and maintain an internal CBDC unit that Jon Cunliffe will head.

Simultaneously, the task force will also oversee the design, execution, and operation of the country’s national digital currency.

Members of the task force would consult major stakeholders in academia, fintech, and other relevant industries.

Similarly, they would monitor emerging developments on CBDCs in the international space.

The latest development underscores the efforts of the UK government in developing its digital currency program, having sealed the Brexit deal with the European Union.

Earlier, UK chancellor of the Exchequer, Rishi Sunak, said that the Brexit deal would enable the UK to overhaul its financial services for better efficiency and global competitiveness.

Besides the latest move by the UK government, several countries across the world are also making efforts on this front.

China is one of the forces to be reckoned with in the development of a state-backed digital currency.

Recently, the Wall Street Journal reported that the People’s Bank of China (PBOC) had launched its first blockchain-powered digital currency.

Proposed China’s digital currency known as digital yuan will enable the government to monitor financial transactions, including the details of who and what is purchased.

In the same vein, Japan has equally kickstarted a central bank task force on digital currency.

The Bank of Japan report shows that the central bank will carry out a one-year test of the digital currency in a bid to experiment how it might be used when officially rolled out.

Furthermore, the report discloses that all necessary preparations have been completed with Proof of Concept (PoC) already in operation.

Interestingly, central banks of other countries are not backtracking on their digital currencies. 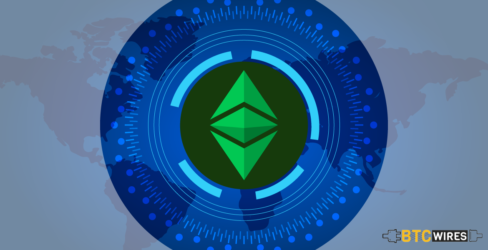 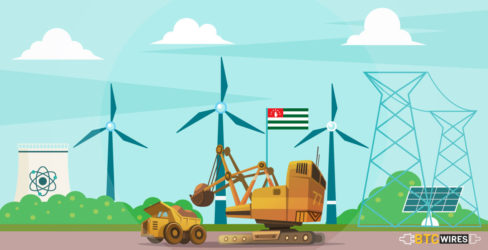 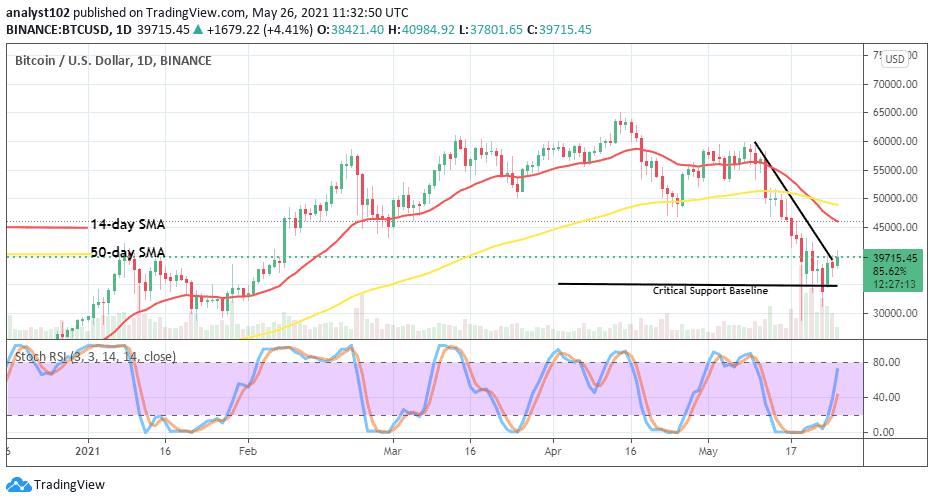 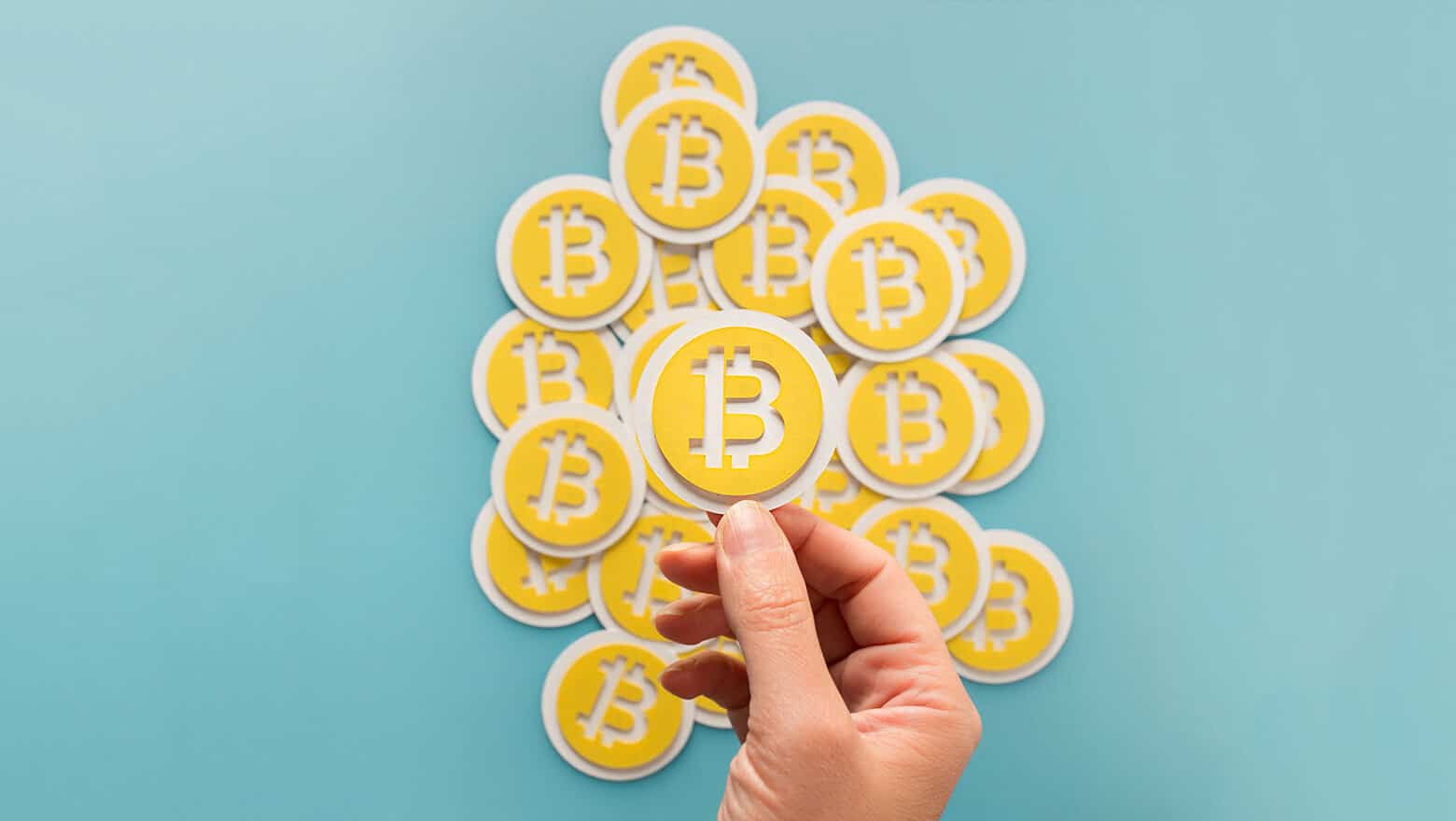 Crypto Adoption in Thailand rises by 588% in volumes – InsideBitcoins.com