Tezos is bringing NFTs to Formula 1 (F1). In another sign of the burgeoning popularity of NFTs, energy-efficient crypto network Tezos (XTZ), today revealed that it is the new blockchain technology partner of F1 racing team Red Bull Racing Honda.

In what is described as a multi-year technical partnership, Tezos is tasked with building Red Bull Racing’s first ever NFT fan experience.

NFTs are non-fungible tokens, which means that each one is unique, so they are perfectly suited for assigning property rights to different digital and non-digital items.

Tezos was one of the first proof-of-stake blockchains and despite some early intellectual property and other issues it has overcome those difficulties by staying the course, with its mainnet launching in 2018.

The deal with Red Bull Racing Honda, is a major win for Tezos and follows in the wake of high profile wins, such as French bank Société Générale adopting the Tezos blockchain for it digital ledger technology experimentation and development work.

Red Bull Racing may have been attracted to Tezos by the ‘baking’ aspect of its protocol, where anyone with 8,000 Tezos tokens to stake can gain access to governance rights.

By design the protocol is can be continuously updated on the basis of bakers voting on proposals and is also scalable.

Indeed, Tezos likens its approach as similar to Formula One, as shown in a statement that accompanied the announcement:

“Tezos is a pioneering and energy efficient open-source blockchain for assets and applications that, similar to Formula One, is constantly evolving with the very latest industry advancements.”

And in a sign of the continuing reverberations from the Elon Musk criticism of bitcoin’s energy intensive design, Tezos is eager to display its green credentials, although it should be said that Formula 1 is still currently an electric-free zone, with internal combustion engines (ICE) continuing to rule the roost.

“By design, Tezos uses a more energy efficient approach to secure its network which means it can operate cleanly, with minimal energy consumption and a negligible carbon footprint,” reads the Tezos press statement.

The statement continues: “The core technical features of performance and energy efficient design, which are critical elements for the Team both on and off track, proved key in Red Bull Racing Honda’s selection of Tezos, who are rapidly becoming one of the leading blockchain choices for large franchises and brands worldwide as they seek to leverage the power of blockchain in a secure, scalable, upgradeable and sustainable way.”

Enhancing the Tezos global brand… and the worth of NFTs

Tezos’s Formula One win will undoubtedly raise the blockchain platform’s profile internationally, especially when the NFTs start to role out.

The impact of the pandemic on the Grand Prix circuit has helped to spur adoption of NFTs, as teams look for imaginative and innovative ways to maintain what Tezos describes as “immersive experiences” as part of fan engagement, given fans have been denied the possibility of track-side thrills.

Christian Horner, Red Bull Racing Honda Team Principal and CEO, commenting on the news said: “In Formula One innovation is a constant, with cars evolving and developing from race to race and Tezos is no different. Designed to self-upgrade, Tezos’ ability to remain at the cutting edge of blockchain technology makes it a natural fit for Red Bull Racing Honda.

“Crucially, its energy-efficient design also matches our own long-term future environmental ambitions, and as Formula One moves towards carbon neutrality, the low-impact methodology pioneered by Tezos will be a valuable asset.

“Additionally, Tezos will help us maximize our engagement with our fans through the development of NFTs. This is a hugely exciting space in which we’ve been looking for the right partner and in Tezos we strongly believe we’ve picked a winner that will help us give our fans a new, unique and innovative way to connect with the Team.”

NBA Top Shot has taking the NFT and the cryptocurrencies world by storm with hundreds of millions being spent on buying and trading its “video cards” of treasured moments from basketball games.

The video possibilities with F1 are immense and Tezos and Red Bull Racing Honda are likely to want to exploit those possibilities.

Weighing in on the news, Hubertus Thonhauser, Chair of the Tezos Foundation, said: “We are excited that Red Bull Racing Honda has selected Tezos as the exclusive platform for this partnership and we are looking forward to welcoming them into the fast growing ecosystem of brands building NFT platforms on Tezos. The Tezos blockchain is designed to evolve and adapt, doing so with security and performance in mind and in the most efficient ways possible.

“These principles are perfectly mirrored in the Red Bull Racing Honda team, and this is why we believe this to be a winning partnership.”

The Tezos token has moved up 12.7% today and has strengthened since the news broke and is currently priced at $4.079 on Binance US.

Prince William receives his first dose of the Covid-19 vaccine 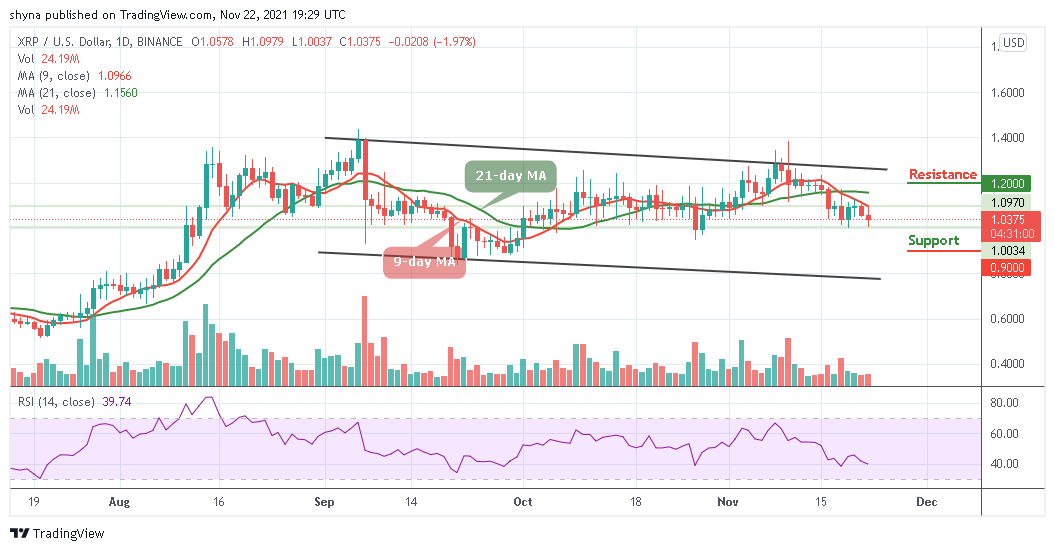 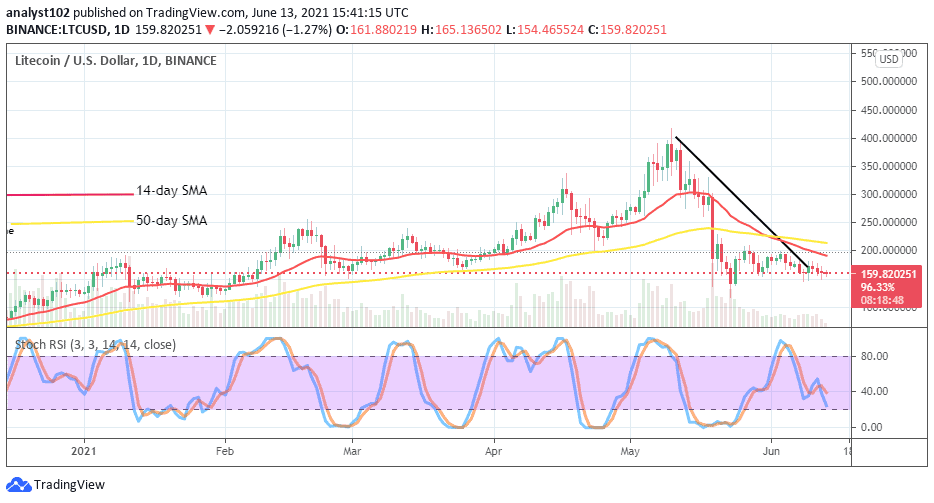 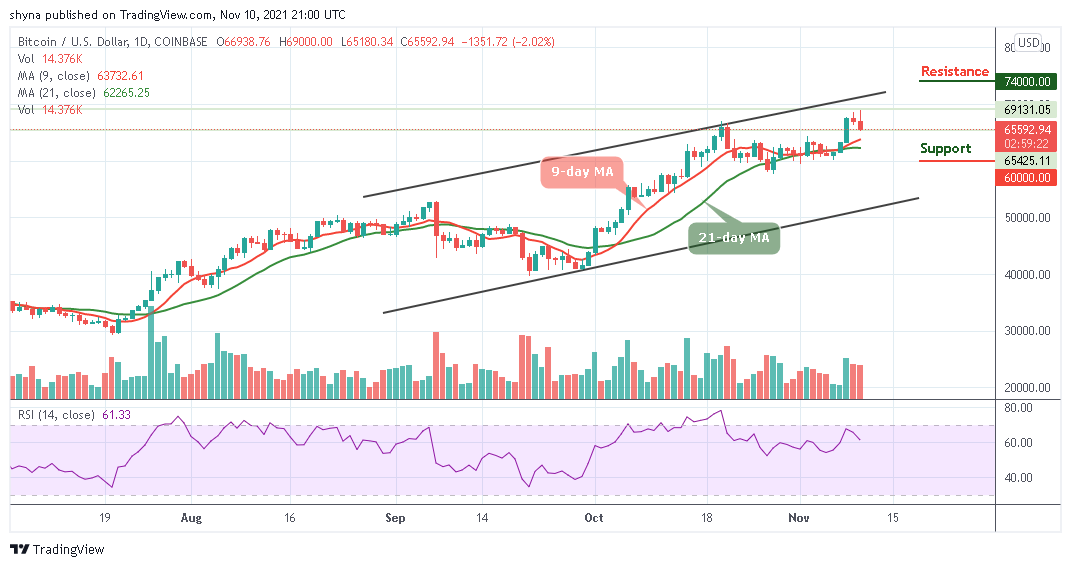 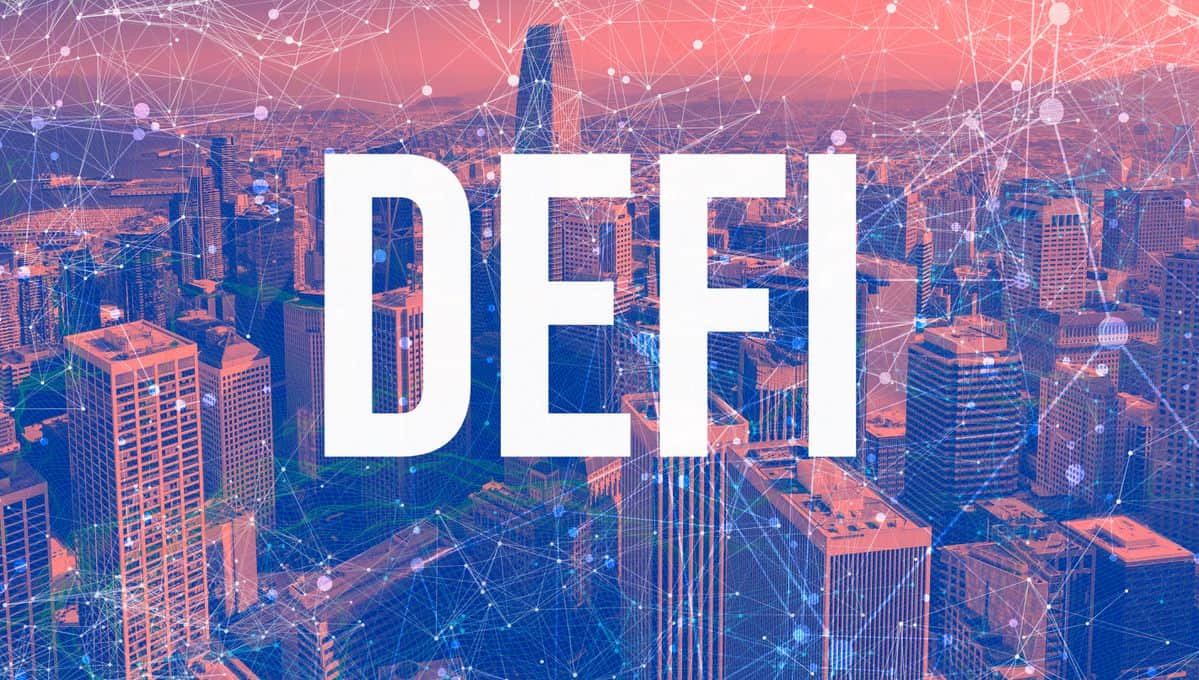