The recent collapse of the Terra LUNA token and the Terra USD (UST) stablecoin has spooked the market because of the increased fears of increased regulatory attention. It was reported that some investors had filed a report with Singapore authorities because of the crash.

Now, South Korea could be following suit. South Korean law enforcement is reportedly investigating the Terra crash to detect any signs of price manipulation and any other issues that could have caused the crash.

South Korea is investigating the crash

A joint financial and securities crime investigation team from the Seoul Southern District Prosecutors Office has summoned individuals that previously worked at Terraform Labs. It is reported that one of the employees has admitted to being doubtful of the design of the UST stablecoin.

Some of the employees involved in creating Terra in 2019 have also said that they warned Do Kwon that the algorithmic nature of the UST stablecoin could fail. Despite these warnings, Do Kwon went ahead and launched the stablecoin.

The investigating team is now looking into whether Do Kwon was aware of the risks posed by this stablecoin. The team is also looking into any possible price manipulation.

The investigation is not primarily centered on Terraform Labs, but local exchanges that had listed LUNA and UST are also being probed. The probe will assess whether the exchanges conducted a thorough review before listing the two tokens.

The UST stablecoin collapsed in early May after the algorithm created to maintain the peg to the dollar failed. LUNA also collapsed massively as more tokens were minted to save the peg. LUNA, which peaked at $119 in April this year, is trading at $0.

To maintain the massive Terra community, Terraform Labs announced it would be releasing a new blockchain known as Terra 2.0. The new blockchain will not contain the UST stablecoin. Moreover, the old terra blockchain has been renamed Terra Classic, and the old LUNA tokens will be renamed LUNA Classic.

Polkadot Price Prediction for Today, May 31: DOT Consolidates Near $11 Resistance 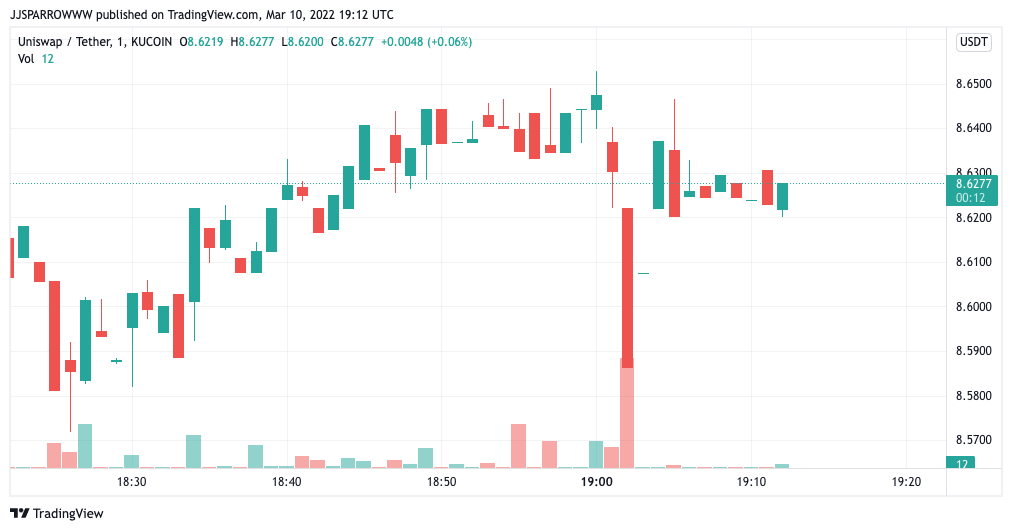 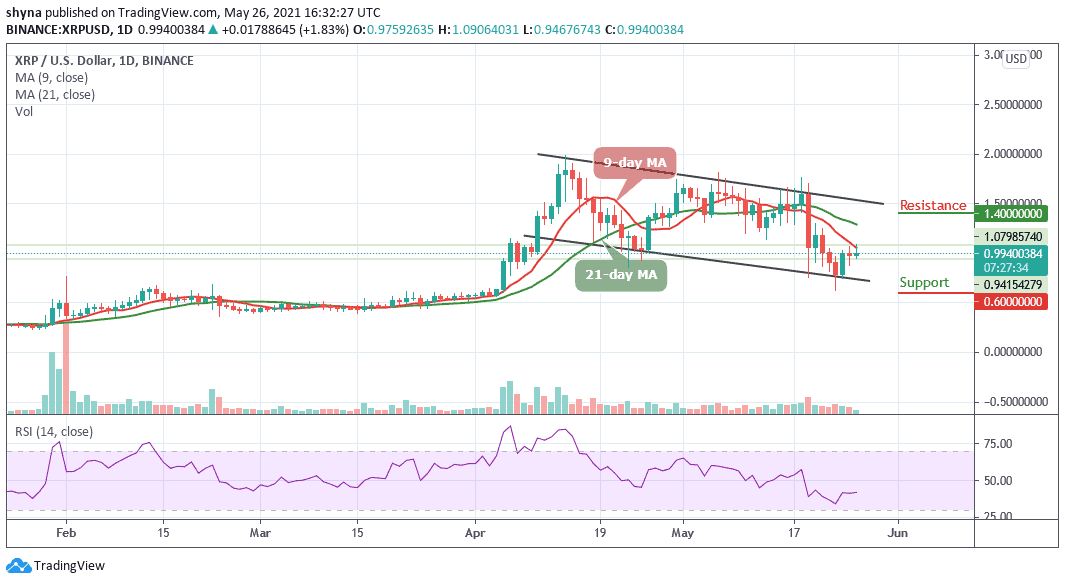 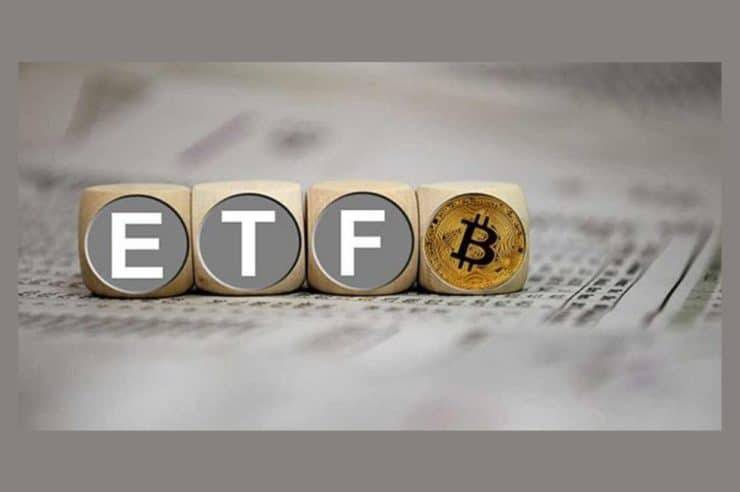 BlockFi files with the SEC for a Bitcoin-backed ETF