While Dogecoin was in a bubble last week, which later burst, its greatest rival, SHIB, has been gaining massively.

In just three days, the Shiba Inu token rose by around 2100%. Its market cap moved from $35 million to around $13 billion. This surge is higher than what DOGE has recorded in any week this year.

Both DOGE and SHIB are meme-based tokens. However, the two have risen beyond expectations to become highly valuable tokens that almost everyone in the crypto space wants to get their hands on them.

Dogecoin’s market strategy mainly lies with Elon Musk. By labelling himself the ‘Dogefather,’ Elon Musk has played a key role in influencing the prices of Dogecoin.

SHIB is no different when it comes to the pumping strategy. Social media platforms have influenced Shiba Inu’s token price in China, such as WeChat and Weibo.

It has also been pushed on Twitter by Chinese venture capitalists, including Xue Manzi. Besides tweeting about SHIB, the billionaire also tweets about Dogecoin.

If you have not decided on whether you should buy SHIB tokens, here are three reasons why you should:

1. You can buy billions of the token

2. Its price movements are promising

If SHIB tokens have gained 2100% in only three days, and its market cap rose to around $13 billion, it shows that the token has great potential. However, with the volatility of cryptocurrencies, the price can easily change to a downward trend.

One of the best ways to invest in cryptocurrencies and avoid stress is through long-term speculation. Since the low SHIB value gives you more tokens, it is an ideal coin for those who want to HODL.

If you already hold SIHB coins and you are wondering whether it is the right time to sell, consider the following:

1. High probability of a market correction

If you have been in the crypto market for a long time, you know that market corrections always happen. The probability is even higher when the value of a coin shoots upwards by a large percentage.

2. Dogecoin is still taking the lead

While SIHB may be labeled as the Dogekiller, Dogecoin is still far ahead in value and market capitalisation. Besides, Dogecoin’s cheerleader, Elon Musk, has a massive following, which helps push for DOGE’s value.

If you had bought SIHB tokens before the price gain, you could use the price hike to make some quick profits. This is a good reason to sell if you are a retail trader. 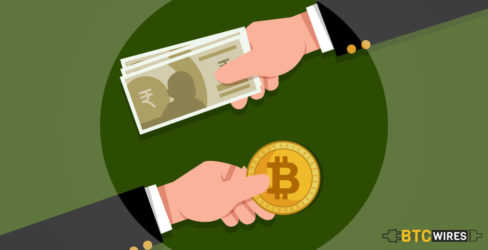 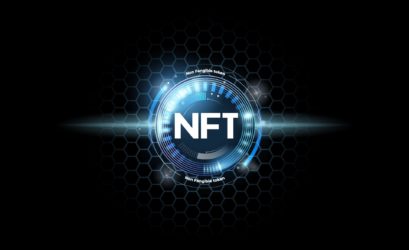 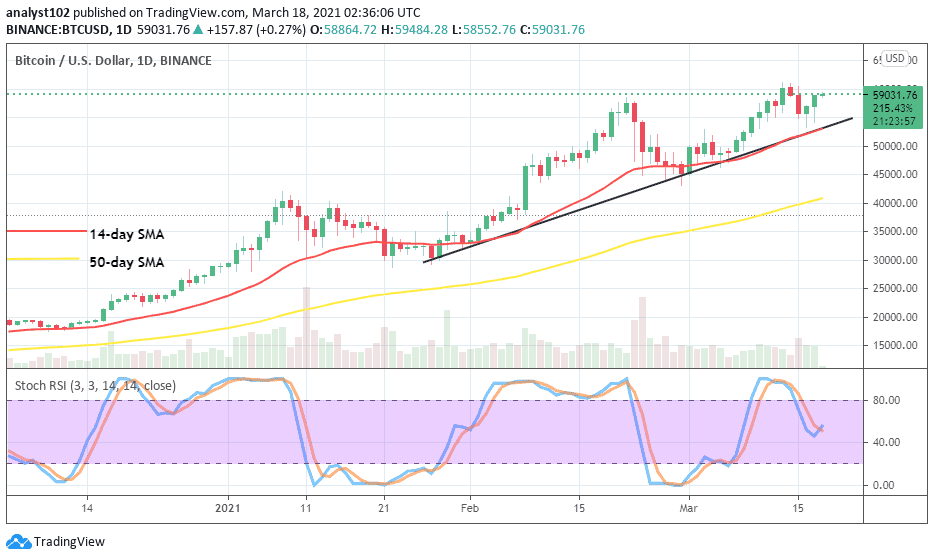 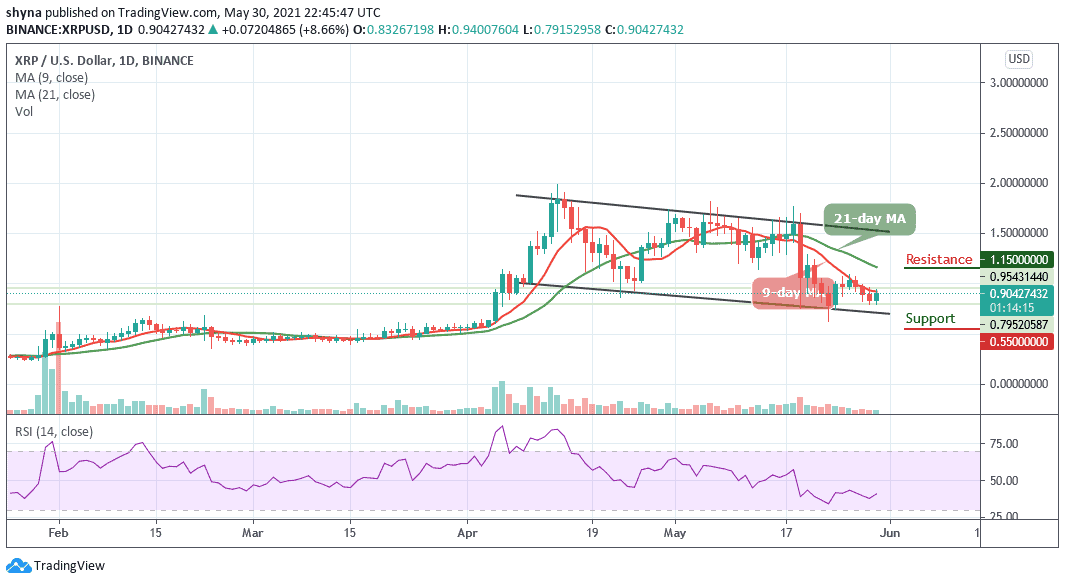 May 30, 2021
Check Also
Close
Recent Stories
Featured Posts
New Yorker spotted gunning his e-scooter down HIGHWAY and weaving through traffic as he heads to NYC
25 mins ago