SEC might label NFTs as securities, a Former SEC lawyer has said.

After the first-ever NFT insider trading case saw the former employee of Opensea being charged on two counts, regulatory walls have started to close in on NFTs.

To those unversed, the US attorney’s office of the Southern District of New York indicted the product manager at Opensea, Nathaniel Chastain, on one count of wire fraud and one count of money laundering to commit insider trading.

NFTs may meet the Howey Test?

Under the Howey Test, it is determined whether a transaction qualifies as an investment contract. If it does, it would be considered a security by the Security Exchange Act, 1934 and Securities Act, 1933.

By the Howey Test, an investment contract exists if the investor reasonably expects to earn profits upon investing in a common enterprise.

Former SEC Lawyer Alma Angotti has stated that NFTs could very well be under the Howey test.

“If you’re buying a piece of an NFT and hoping that the price will go up, that’s not very different from securities.”

The First-ever Insider trading case in the NFT space

Nathaniel Chastain became the first person to be indicted in the first-ever insider trading case. The US attorney’s office said he leveraged his position to buy certain NFTs before they were listed on the Open Sea homepage to derive high profits.

The office has further alleged that the former OpenSea employee hid his transactions using anonymous tokens.

This case has aggravated SEC’s attempt further put a regulatory leash on NFTs like it has been trying to for a long time.

SECs vs NFTs: A battle led by a lack of understanding of NFTs

The Security Exchange Commission has always taken a negative stance against NFTs. The arrival of this seemingly untested Non-Fungible Technology led the SEC to investigate NFTs are illegal securities.

Most NFT aficionados have rallied against it, as the regulatory stamp it might put on the NFT market can put a serious dent in people’s earnings. The Security Exchange Commission has gone as far as issuing subpoenas to NFT traders and crypto exchanges that focus on NFT trading because of their involvement in illegal token offerings.

The primary subject of those investigations were the fractional NFTs – tokens that allowed the owners to break their stake into shares and sell them to the interested parties.

So far, many cryptocurrency exchanges have been able to fly under the radar and evade SEC’s securities label. Many investors watched closely as Crypto.com’s CRO was part of the initial offering. SEC might’ve counted them as an investment contract as the people to get their tokens through ICO expect to earn profits from it.

Even Commissioner Hester Pierce, known by the NFT crowd as the “Crypto Mom” for her support for the tokens, told last December that NFTs would fall under SEC’s purview.

In an interview, she stated that people need to be on the lookout for the potential places where NFTs might run into a securities regulatory regime.

SEC and Commodity Futures Trading Commission (CFTC) are in constant debate about introducing more regulatory measures to the digital asset industry. SEC Chainman Gary Gensler has been especially vocal about the need to bring more regulations to the other untethered crypto ecosystem. He is currently battling the CFTC for more regulatory oversight over the crypto assets.

Can the NFTs be considered securities?

The current definition of the term Security comes from the Supreme Court decision, SEC v W.J. Howey. The Securities Act 1933 did not have any single explanation for security. The Supreme Court had to rely on the historical use to create a new meaning that said:

An investment contract means a contract or scheme whereby a person invests his money in a common enterprise and is led to expect profits solely from the effects of the promoter or a third party.

The SEC has weaved this definition into the framework to implement Howey Contract into digital assets. It says that a digital asset may be considered an investment contract under the following conditions:

If we look at the semantics alone, NFTs may fall in the category of securities:

Even if we consider these points are legible, the NFT crowd claim that pigeon-holing NFTs in those points are wrong. There are those who believe these tokens to be digital movements that can revolutionize art. It is certain, however, to say if a litigious organization such as the SEC would look at NFTs that way.

What we can say for certain is that NFTs as securities are in the cards. The SEC is homing in on them fast.

SEC has already fined several companies in the crypto ecosystem. BlockFi paid the largest fine. The company paid $100 million for offering customers a way to lend their NFTs at a high-interest rate. It did so without the bank’s approval.

The Invention of Casino Chips

What it's like to work at world-famous attractions, from Niagara Falls to the Tower of London 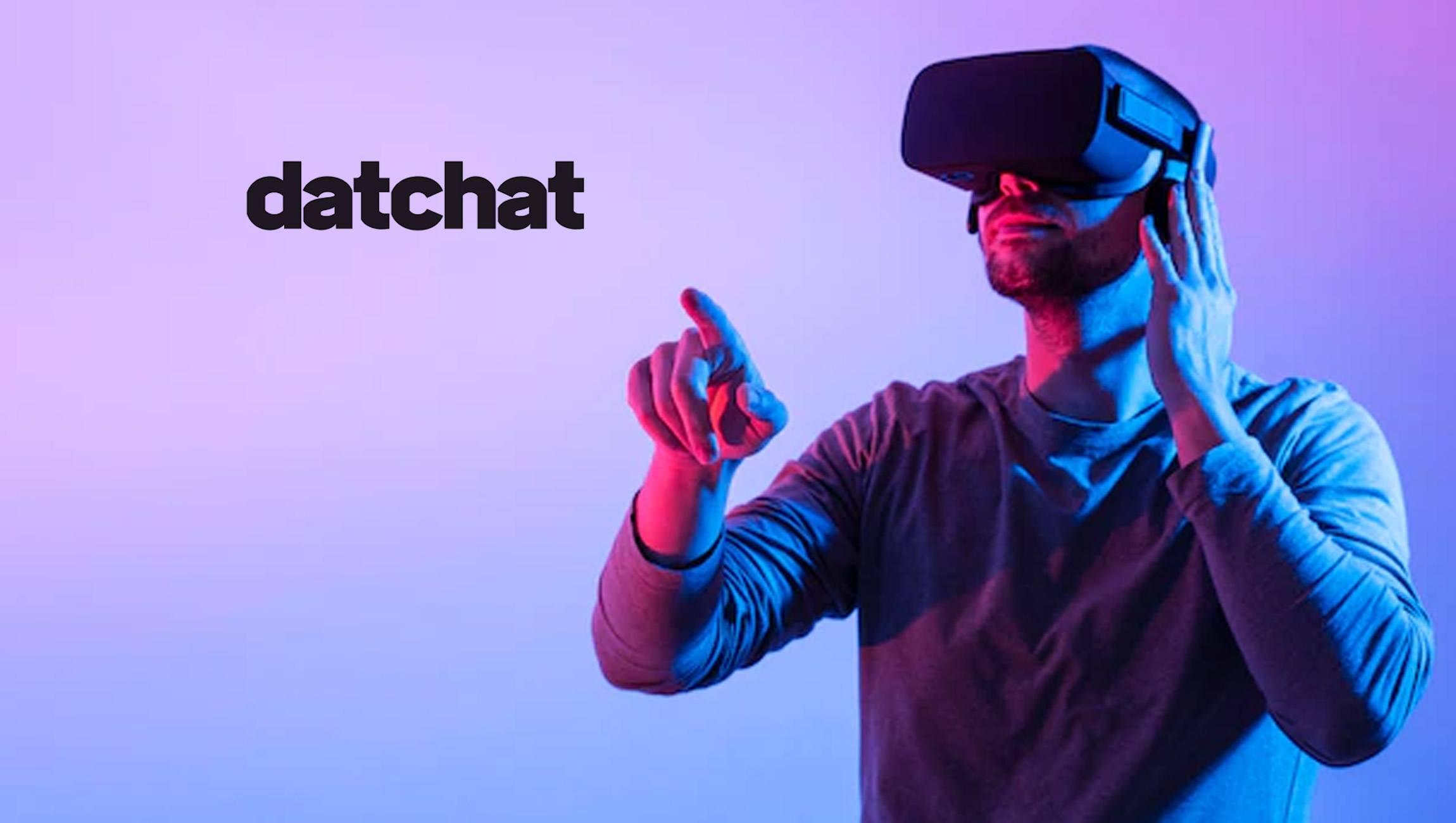 Polygon and Avalanche creators in online spat over Subnet vs Supernet