Alchemy, a web3 developer platform, is planning to raise $12 million for a new venture capital fund. Alchemy is a heavy investor in the web3 sector through its VC division and a separate grants program.

In a filing with the US Securities and Exchange Commission (SEC) on September 9, Alchemy revealed its plans to secure this funding. The Alchemy SPV III fund has not commenced plans for raising the capital.

In the SEC filing, Alchemy did not reveal the goal behind this fund. However, it has been revealed that the co-founder and CTO of Alchemy, Joseph Lau, will be the executive officer for the fund.

Alchemy has been actively involved in investments related to the Web3 world. In December last year, the web3 developer company unveiled a VC division where capital would be invested in large crypto and web3 focused companies such as Dapper Labs and OpenSea.

In February this year, Alchemy raised $200 million in a funding round that increased the firm’s valuation to $10.2 billion. The funding round was spearheaded by Silver Lake and Lightspeed Ventures. At the time, the company said it was committed to expanding its user base.

VC funding into Web3 slows down

The inflow of funds into the crypto sector by VC firms has dropped significantly this year because of the crypto winter. Over the past few months, there has been chatter of web3 firms continuing to attract VC interest. However, this interest now seems to be fading according to a recent report by TechCrunch.

The report said that funding for blockchain startups has contracted dramatically during the third quarter. According to the publication, VC funding into the web3 space totaled $10 billion during recent quarters, but it could more than halve in the current quarter.

The plunge in funding into the Web3 sector could affect the building narrative during the market downturn, as startups will need capital to sustain their workforce and acquire the tools needed to create DApps.

Nevertheless, funding is still flowing into the web3 space, as seen with the latest filing by Alchemy. Therefore, some web3 firms could remain well-capitalized in the coming quarters despite the crypto prices failing to recover from the previous lows.

The a16z fund has outpaced other VC firms and is currently seen as the go-to venture capital fund for new and promising blockchain startups. The VC fund has participated in multiple funding rounds in the sector and is forging a position for itself despite its rivals slowing down.

It remains to be seen whether the heavy investments made by the Andreessen Horowitz VC arm will pay off. If the blockchain industry, in particular web3, reaches the high levels that proponents believe it will reach, a16z could end up reaping big. 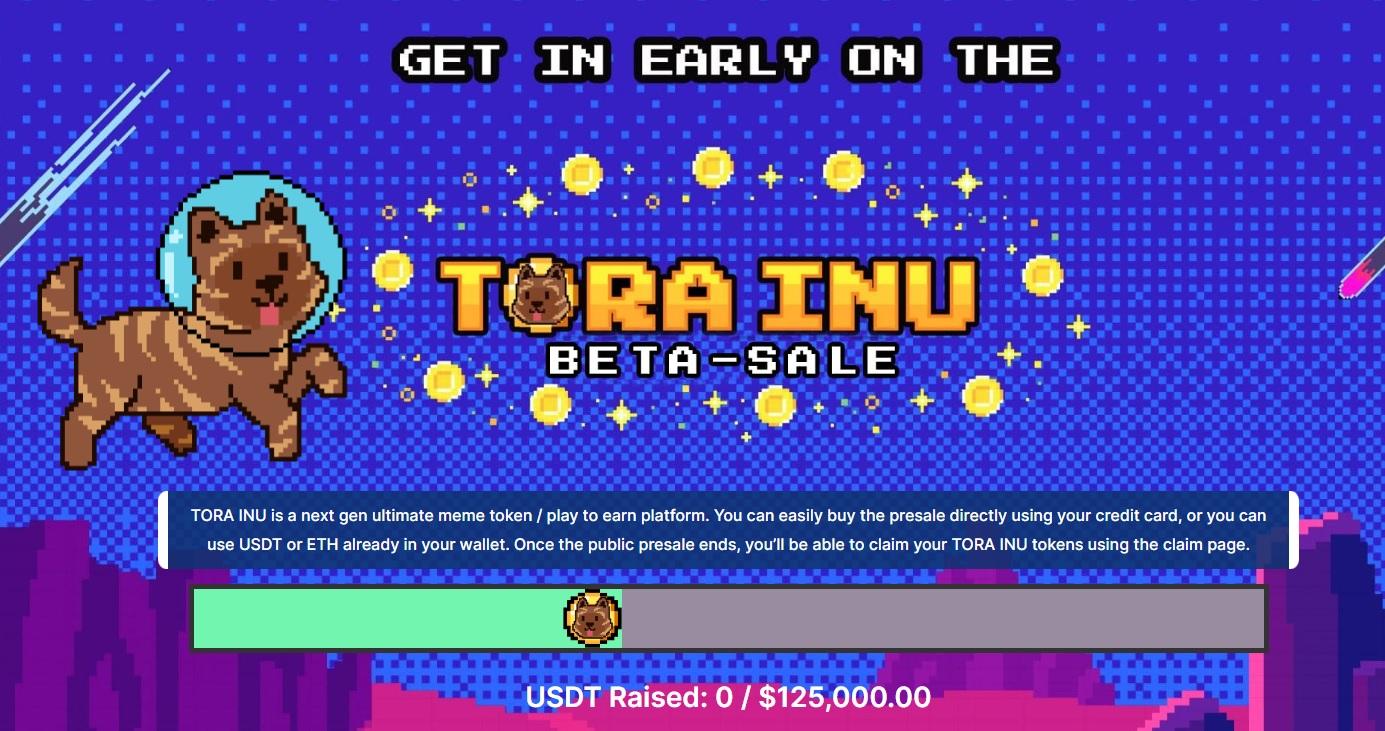 Tora Inu put holders back at the center of a meme token project: learn why – InsideBitcoins.com 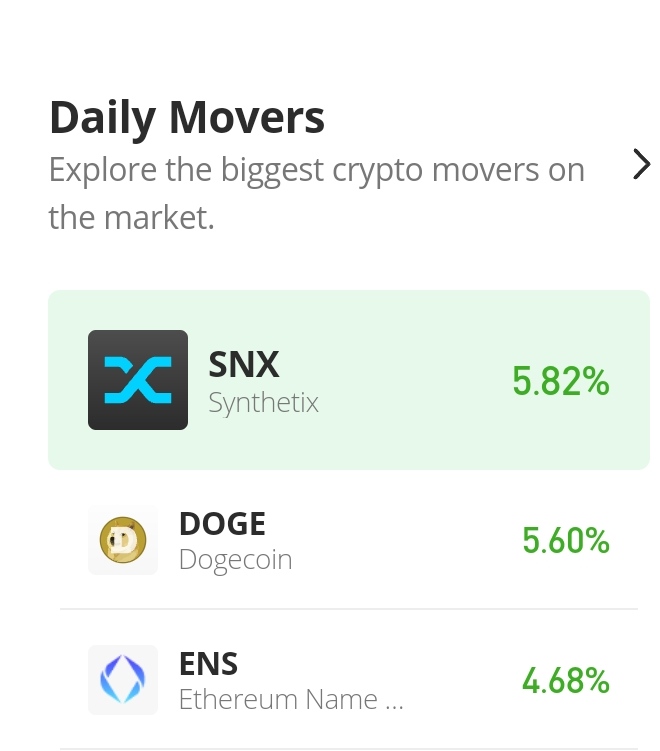 Aave Price Prediction for Today, 30 November: AAVE May Experience a Bullish Reversal at $56 Level
9 mins ago