China has gone a notch higher in its battle against crypto. A few weeks after cracking down on bitcoin mining and bitcoin transactions, the country has now taken down crypto-related accounts on the Weibo platform. The shutdown happened over the weekend, leading to an immediate price drop on Saturday.

Weibo is a social media platform that is similar to Twitter. During the weekend, users could not access crypto-related accounts with large followings. Each blocked account had a message stating that it “violates laws and rules.”

The move is seen as a way for the Chinese government to protect the Chinese crypto market from manipulation by crypto enthusiasts and influencers with large followings. The authorities are possibly seeking to forestall the rise of an Elon Musk-like figure in the space that could add to volatility and worries about price manipulation.

China crackdown negative for crypto… and so are weekends

Before the weekend started, bitcoin had received some great news, such as the President of El Salvador stating that he would introduce a bill to make bitcoin the legal tender in the country. However, the uptrend was disrupted after China suspended the Weibo accounts.

Soon after the news, bitcoin retreated to $35,000 after trying to push to around $40k. Over the weekend, a more than 5% decline in crypto prices was reported, with many crypto enthusiasts now believing that weekends have become a ‘dark period’ for crypto. Bitcoin is having a hard time reaching $40,000, and with the increasing regulatory risk, the coin is expected to fall back to around $30,000.

The news did not just affect bitcoin. Looking at data from CoinMarketCap over the weekend, most of the cryptocurrencies were no longer in the ‘green zone’ except for USDC. However, the market seems to be stabilizing. Many still believe that the crypto space has been volatile, and the current price fluctuation is not something to cause worry.

However, the Weibo news is not the only thing that affected the crypto price over the weekend. Elon Musk, who is now being seen as a crypto critic, published a cryptic tweet of bitcoin with a broken heart. The tweet caused another stir in the market and negatively affected crypto prices.

China’s crackdown on the crypto market started back in 2017 but has picked up pace of late. Last month the country banned financial companies from engaging in transactions involving cryptocurrencies. The announcement widened  a previous ban that China had imposed on crypto exchanges. In May, China’s state council also cracked down on bitcoin mining activities, which led to several mining firms’ closure because of heightened regulatory risks.

The Chinese media has also stepped up in warning viewers against crypto trading. In recent weeks, the official Xinhua news agency has increased publications related to crypto-related scams and how people can avoid them. Another news agency also published a report stating that cryptocurrencies are highly unregulated. It also mentioned that they are mostly used in criminal activities such as arms trading, money laundering, and drug dealing.

It is not the end of crypto regulations in China, and more rules are expected to be published in the coming weeks. The tightening up on crypto is thought to be heavily influenced by the great strides China is making as it readies to launch the digital yuan, an official digital currency regulated by the central bank. 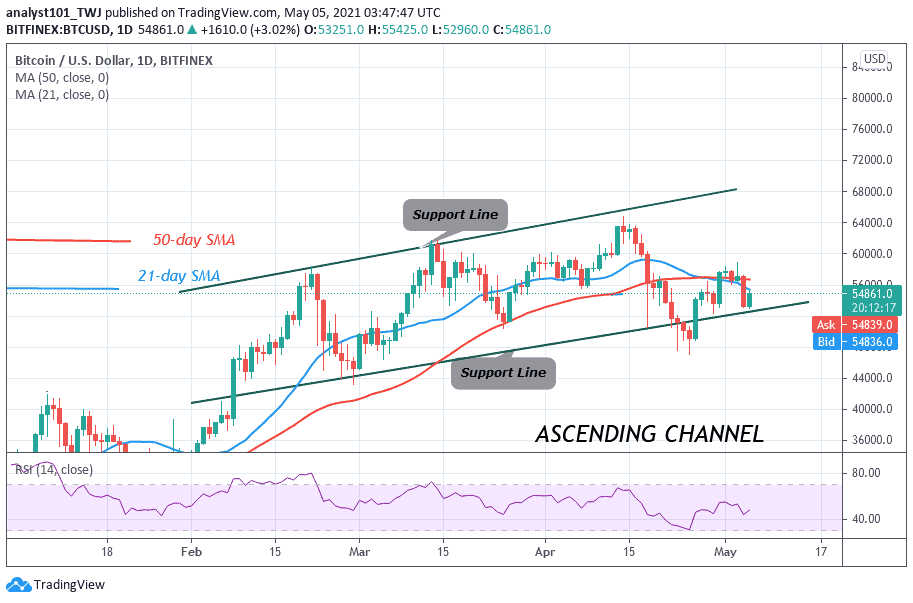