The Bank of America gave a research note that’s already quite infamous even for its short lifespan. The entire thing did its best to slander Bitcoin and just generally make it look like the worst thing ever. This research note, however, contains some interesting information: It suggests that as little as $93 million in inflows is all it takes for Bitcoin to rise up by 1% in price.

$93 Million Is All It Takes Says Bank Of America

The note itself, authored by Francisco Blanch, a strategist from Bank of America, declared that Bitcoin is extremely sensitive to an increase in demand from USD. The research note itself also features contributions from the likes of Savita Subramanian and Philip Middleton.

According to the analysis, a minimum of $2 billion in inflows would be needed in order to move the Gold market with a single percentile, with the same price impact on 20-year-plus treasury bonds needing a whopping $2.25 billion. For Bitcoin, however, the researchers speculate that as little as $93 million of a net inflow could be all it takes to push Bitcoin up by 1%.

With this information in mind, the report declared that a modest capital inflow is a simple motivation behind the ongoing extreme upside pressure within Bitcoin prices, with 2020 being singled out in particular.

Now, the gold industry and the Bitcoin space are two very different players when looking at market caps, with the $1.1 trillion market cap of Bitcoin amounting to just 10% of the gold industry’s. However, the research suggests Bitcoin suffers twice the amount of volatility as opposed to gold when viewed in per-dollar in-flows.

As for how such a relatively small price of Bitcoin could move the entire market, the Bank of America blames whales for that. These whales reduce the amount of Bitcoin available for purchase on exchanges significantly. In particular, the report noted that some of the largest addresses haven’t sold anything “in aggregate” ever since COVID-19 really started to hit the world at large.

These findings from the Bank of America seem to run in line with Glassnode, a crypto analytics firm. This firm estimated that a staggering 78% of the Bitcoin supply was illiquid back in December of 2020. What this means is that only 20% of the circulating supply was available for exchanges and traders alike.

However, this problem has only been increased thanks to an array of new entities starting to work within the Bitcoin network. With the user amount going up by an unprecedented scale, even more investors are competing for a severely diminishing pool of Bitcoin. The end result is a relatively small purchase could make the Bitcoin demand spike significantly.

First-Ever Charges For Phoney Darknet Insider Information Made By SEC 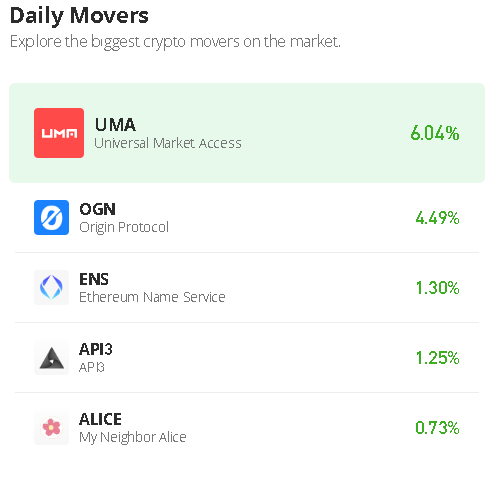 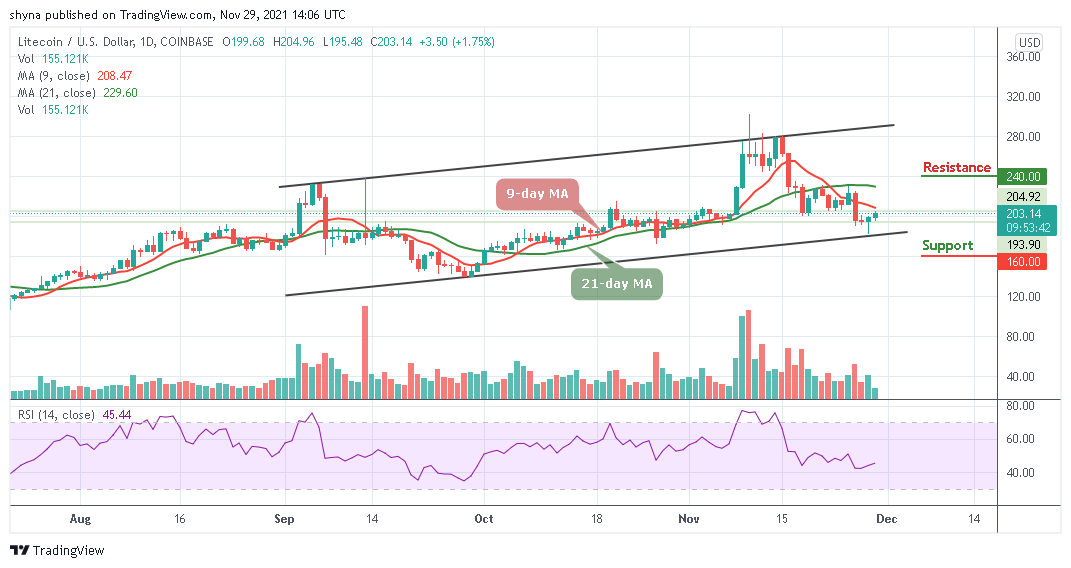