Bitcoin critics mainly base their arguments on its high market volatility and the devastating impact of Bitcoin mining on the environment. Jack Dorsey, the CEO of Square, has put the counter arguments for Bitcoin mining regarding energy consumption in a recent whitepaper. According to the whitepaper, Bitcoin mining could incentivise the renewables energy sector.

Dorsey’s argument is both bold and controversial. Tesla’s CEO, Elon Musk, who had earlier agreed with Dorsey’s sentiments in a tweet, later retracted his statement and parted ways with Bitcoin, in as far as its detrimental mining process harms the environment, although Tesla still holds the coin in its treasury.

On April 21, Jack Dorsey took to Twitter, saying that ‘Bitcoin incentivizes renewable energy.’ Elon Musk responded to this tweet by saying, ‘True,’ although it looks like he changed his stand a few weeks after.

Bitcoin consumes around 78 Terawatt hours of energy, equivalent to what is used in millions of US households. A report by BBC even states that Bitcoin’s power consumption in 2019 was equivalent to the energy output in Switzerland. Not to mention, the majority of Bitcoin mining takes place in China, where two-thirds of energy is derived from coal.

According to Square’s white paper, Bitcoin’s high-energy consumption during mining makes it perfect for renewable energy. Bitcoin miners can be classified as one of the best energy buyers based on how they function.

First, Bitcoin miners consume a high amount of energy, which could provide firms in the renewable energy sector with a revenue stream based on a global cryptocurrency. In addition, Bitcoin miners are not location-specific, making them a dynamic buyer that can be switched on and off at any time despite their global location.

The argument by Dorsey is quite interesting, but Musk’s recent sentiments on the matter had left people wondering who between the two is right.

However, as far as Dorsey’s counter-intuitive reasoning goes, there may be one major flaw – if bitcoin miners colonise the renewables output it will displace others. That begs the question, is running clean public transport a better use of renewable energy resource than mining bitcoin?

The only certain thing is that Bitcoin and cryptocurrencies are here to stay, and they will be part of the future of payment systems. Now the crypto industry – and bitcoin ecosystem participants in particular – are turning their collective minds to ensuring that this industry works in a clean manner that will not harm the environment.

If Dorsey’s white paper predictions happen, it will propel the cryptocurrency sector to an even more dominant place in decentralized finance. Besides, the argument shows that Bitcoin enthusiasts are also concerned for the environment as they are actively looking for ways of solving the greatest limitation of the sector. 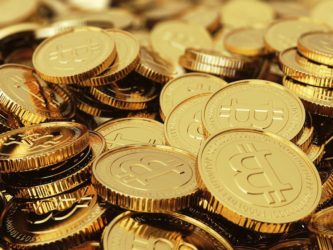 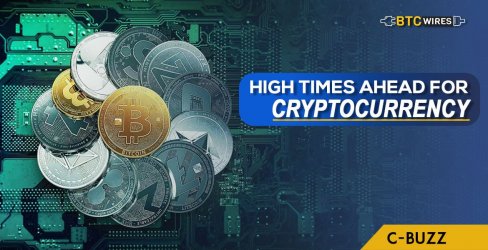 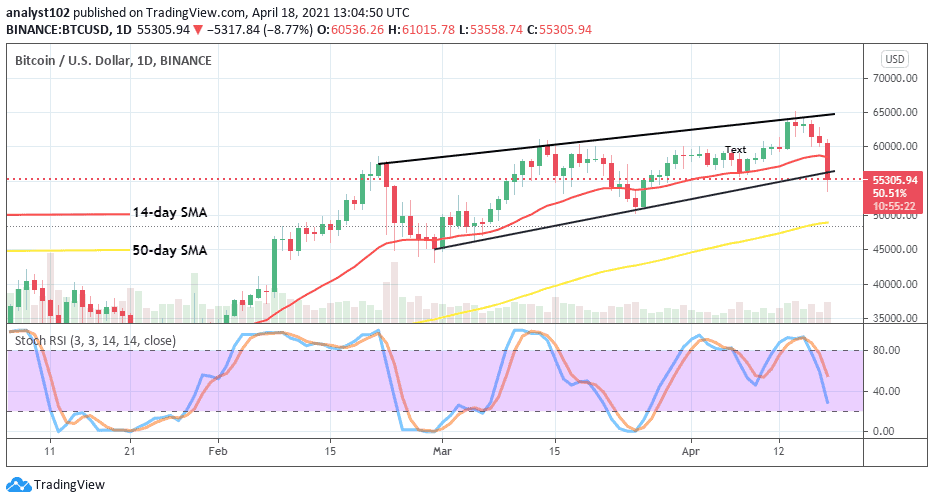 Bitcoin Price Prediction: BTC/USD Market Dips past Below the Key Point of $60,000 – InsideBitcoins.com