The use of digital currencies is becoming highly popular in countries whose fiat currency value is being affected by external factors. The Iranian rial has been suffering from the effects of the sanctions imposed by the US.

The head of Iran’s Trade Development Organization has now announced that the country is looking towards integrating cryptocurrencies in international trade. This integration will happen over the next two weeks.

Iran to use crypto in international trade

According to a local publication, Mehr News Agency, Peyman Pak, the deputy minister of Industry and Trade, the association had entered into an agreement with the Central Bank to use blockchain technology and cryptocurrencies in international trade activities.

Pak also noted that “if we ignore the central bank’s responsibility for monetary, financial and foreign exchange disputes and the central bank and government approach, these cryptocurrencies and systems have many practical discussions in business that if we ignore it.”

Pak also added that cryptocurrencies were easily accessible by small and medium-sized businesses. Thus, if these businesses wanted to work with other countries, they needed a guarantee that blockchain technology and the use of different digital currencies could create a mechanism for trade based on mutual guarantees.

Pak, who is also the head of Iran’s Trade Development Organization, noted that developing a mechanism to guide the use of cryptocurrencies in international trade was already underway. He noted that this mechanism would be available within two weeks.

“The dimensions of this proposal are being studied, and it is possible to define a mechanism to help the cryptocurrencies produced in the country to develop trade and import goods,” he concluded.

Pak noted that the Iranian government should not miss the immense opportunities offered by digital currencies. Iran is a Bitcoin mining hub, and BTC mining activities have increased significantly since China announced a ban.

However, the relationship between the Iranian authorities and miners has not been smooth. Bitcoin miners have been forced to deal with energy issues. The Iranian government usually rations power when the supply is low, which leads to regular outages.

In December 2021, the energy supply to miners was cut off due to increased demand for electricity during the winter session.

The Middle Eastern country has been witnessing economic effects caused by the US sanctions, and while it has not stated that this move is to aid with this, the use of cryptocurrencies would allow it to evade US sanctions. 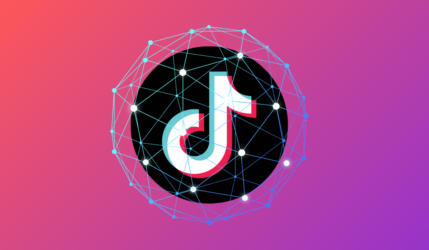 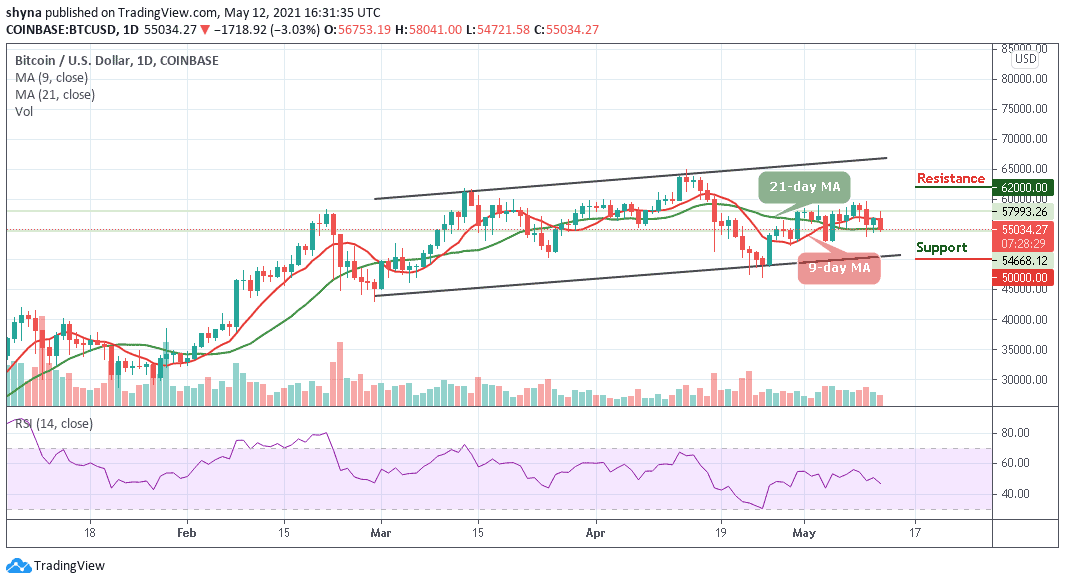 Crypto Crash: Disaster For Coinbase Or A Helping Hand?