Intercontinental Exchange (ICE) sold $1.2 billion of Coinbase shares in early April. The company gained a net profit of $900 million from the sale.

Intercontinental Exchange (ICE) has announced that it sold 1.4% of its Coinbase shares worth $1.2 billion. From that single sale, the exchange was able to garner $900 million in net profits. The CFO for the exchange, Scott Hill, also stated that the proceeds from the sale would be used to pay off company debts.

The soon-to-be CFO of the exchange, Warren Gardiner, also stated that the proceeds from Coinbase would help in the firm’s financials throughout the year. The ICE had invested in Coinbase shares through the NYSE.

Coinbase was publicly listed at NASDAQ on April 14. The direct listing on NASDAQ was unfavorable for the NYSE given that it is a significant competitor of NASDAQ. Many executives of Coinbase cashed out from the listing, with the most distinguished being Coinbase’s CEO, Brian Armstrong, who sold 2% of his Coinbase shares. Armstrong’s sale earned him $292 million.

The ICE has also been looking towards gaining a competitive edge and increasing its market reach. The exchange owns Bakkt, a crypto exchange in the US that also deals in derivatives. Bakkt is also expected to undergo a public listing through a merger with Victory Park Spac.

Hill noted that the merger details would be finalized towards the end of the second quarter. The adjusted operating expenses for the second quarter for ICE are also expected to reach $742 million to $752 million.

The ICE also released its financial report for the first quarter of 2021. The consolidated net revenues for the period stood at around $1.8 billion, while the operating income stood at $892 million. These are some of the best financials that the firm has recorded since its inception.

The chairman and CEO of ICE commented on the financial report stating that the first quarter figures revealed a steady growth record for the firm. The firm had ensured that their digital networks can match customer needs. Innovation across the industry had also boosted efficiency and transparency.

Scott Hill, the CFO for the company, also stated that their revenues for the same period had also grown, and so had the operating income and cash flows. Hill also affirmed that the firm was looking towards exploiting other growth opportunities in the future to help them deliver real-time value to their stakeholders. 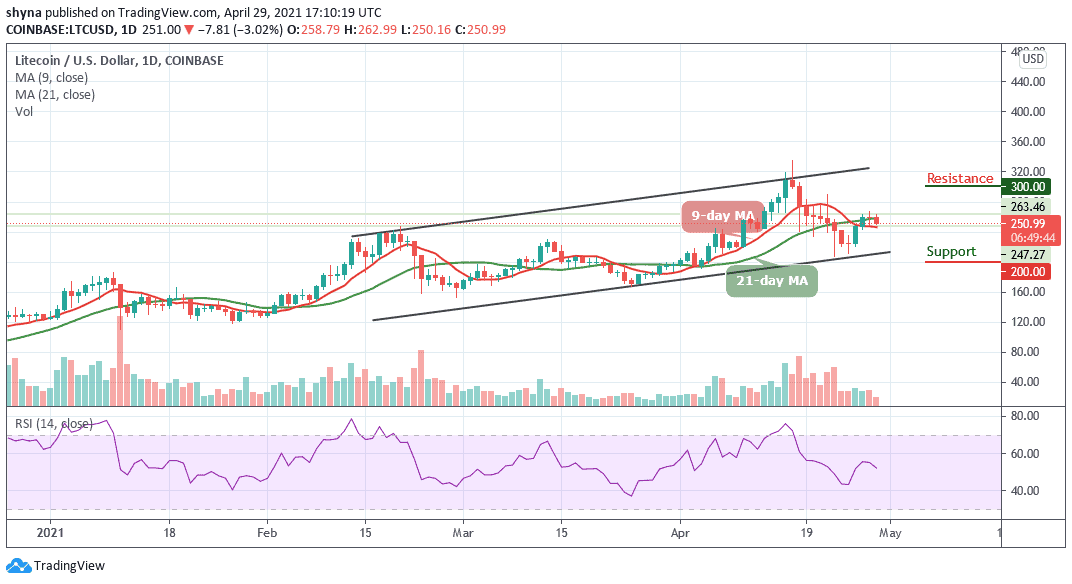 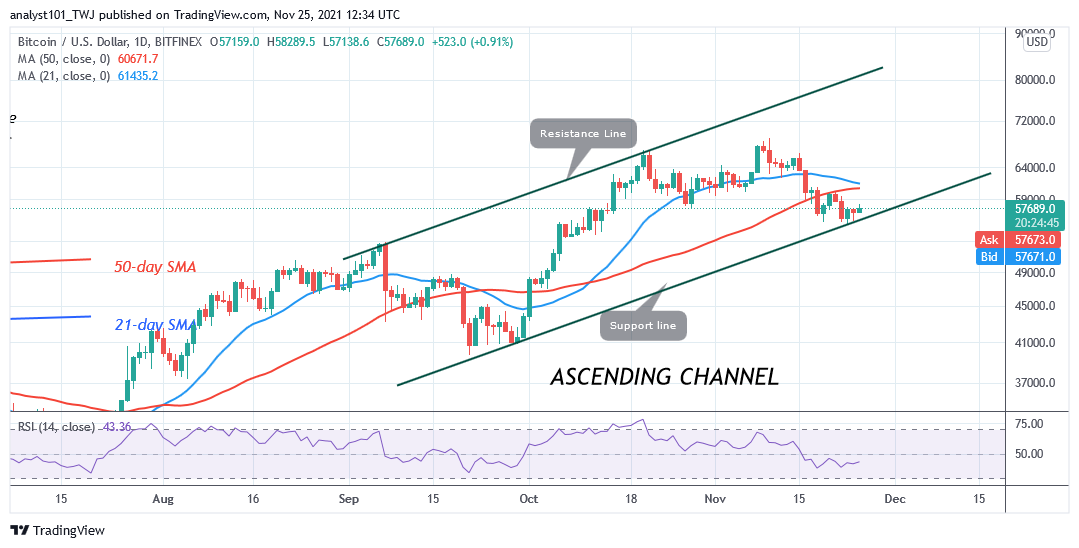 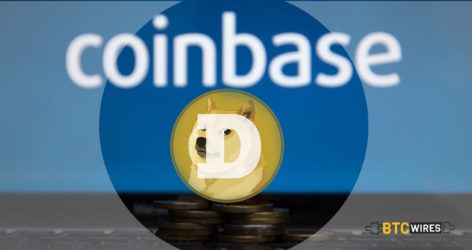 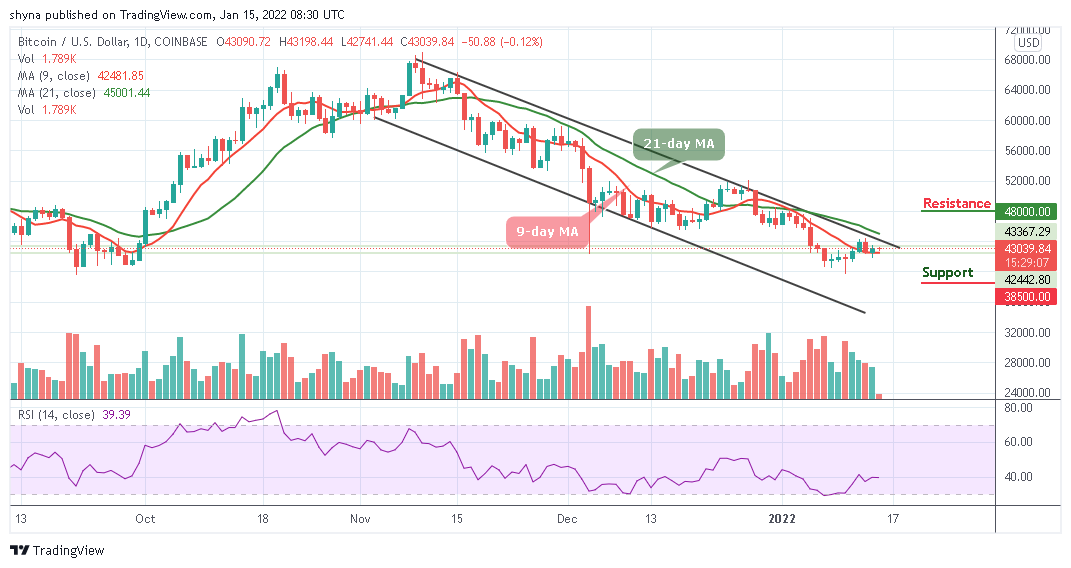 Milwaukee Burger King worker, 16, is shot dead in botched drive-thru robbery that SHE staged
22 mins ago