SWIFT, an interbank messaging system, has unveiled a partnership with Chainlink. Through the partnership, the two will work on a proof-of-concept (PoC) initiative that allows traditional financial institutions to conduct transactions through blockchain.

The co-founder of Chainlink, Sergey Nazarov, spoke of the project during the SmartCon 2022 Conference in New York. The partnership was confirmed by the strategy director of SWIFT, Jonathan Ehren Sole.

While speaking at the conference, Sole said that institutional investors had become undeniably interested in digital assets, adding that traditional finance firms wanted the convenience of accessing digital and traditional assets on a single platform.

The PoC mechanism integrates the Cross-Chain Interoperability Protocol (CCIP) by Chainlink. It allows SWIFT messages to command token transfers across most blockchain networks. According to Nazarov, the move will support the growing adoption of distributed ledger technology (DLT) blockchains in traditional finance and capital markets.

The SWIFT interbank messaging system is one of the widely used networks supporting cross-border fiat transactions by traditional banks. It is currently adopted by 11,000 banks globally. Last month, the SWIFT system had an average of 44.8 million messages daily.

Despite the high adoption of the SWIFT system globally, transactions on the network can be quite slow. Transactions on the system can take a few days to be completed. The company is also exploring DLT, blockchain technology, and central bank digital currencies (CBDCs) to improve transaction speeds.

Chainlink has also said that the partnership with SWIFT would make it easier for traditional finance firms to adopt blockchain technology without facing the high costs of modifications to the legacy systems.

Traditional finance firms have been looking toward blockchain technology to boost transaction speeds and lower costs. The demand for blockchain and DLT technologies by traditional banks has threatened the use of the SWIFT messaging system in the future.

The CEO of Mastercard, Michael Miebach, held a panel session in May to discuss CBDCs. During the conference, Miebach said that the SWIFT system would likely not exist in five years because of growing competition from CBDCs. The Mastercard executive believes that CBDCs will become the go-to option for cross-border payments and settlements.

However, Mastercard retracted this statement days later. The card provider said that Miebach’s worlds were taken out of context, adding that he meant that the SWIFT messaging system would continue with its operations. Still, it would have to evolve from its current form by implementing new technologies such as blockchain. 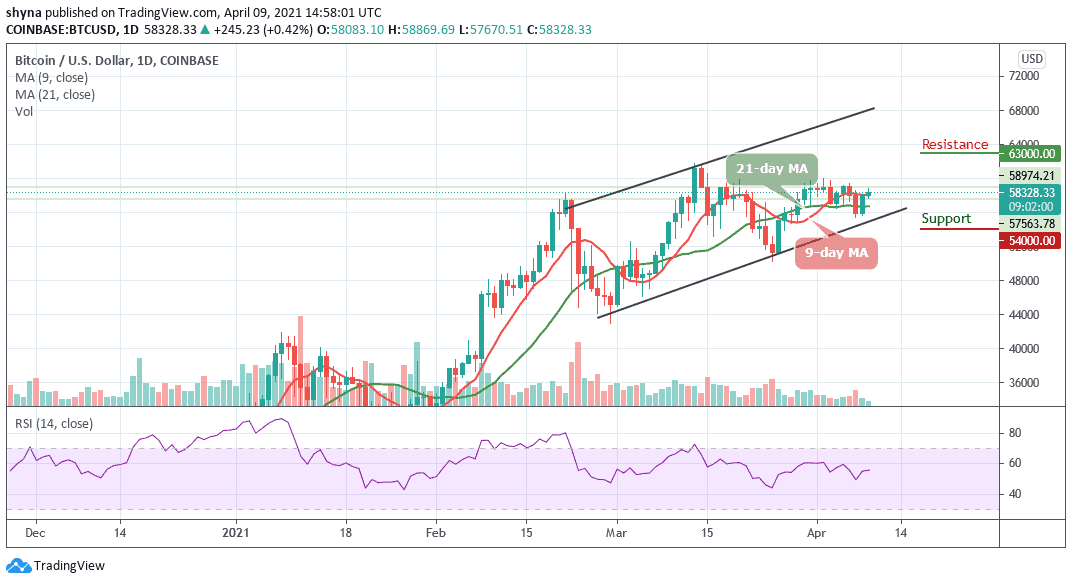 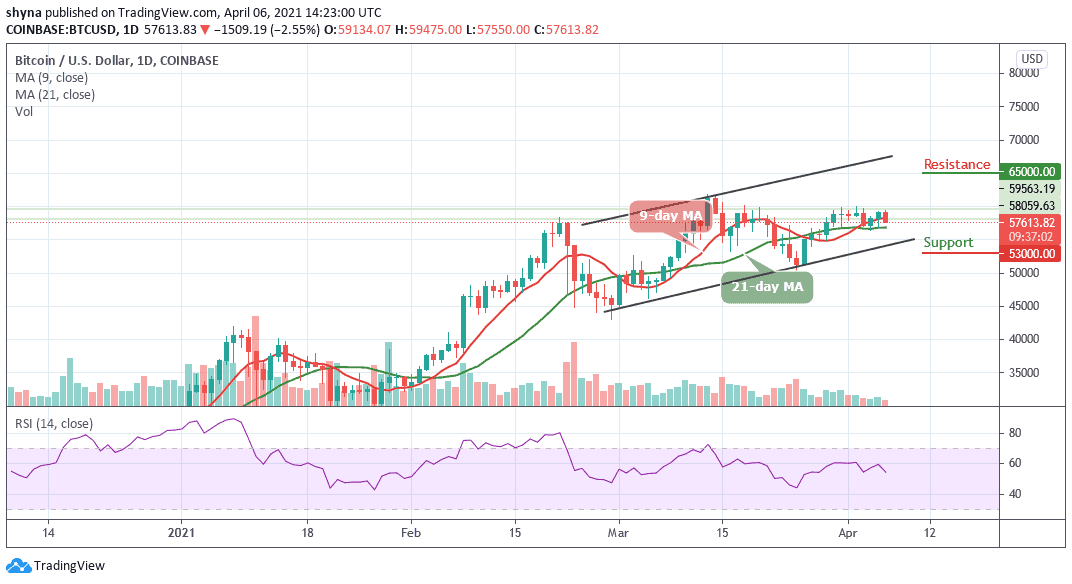 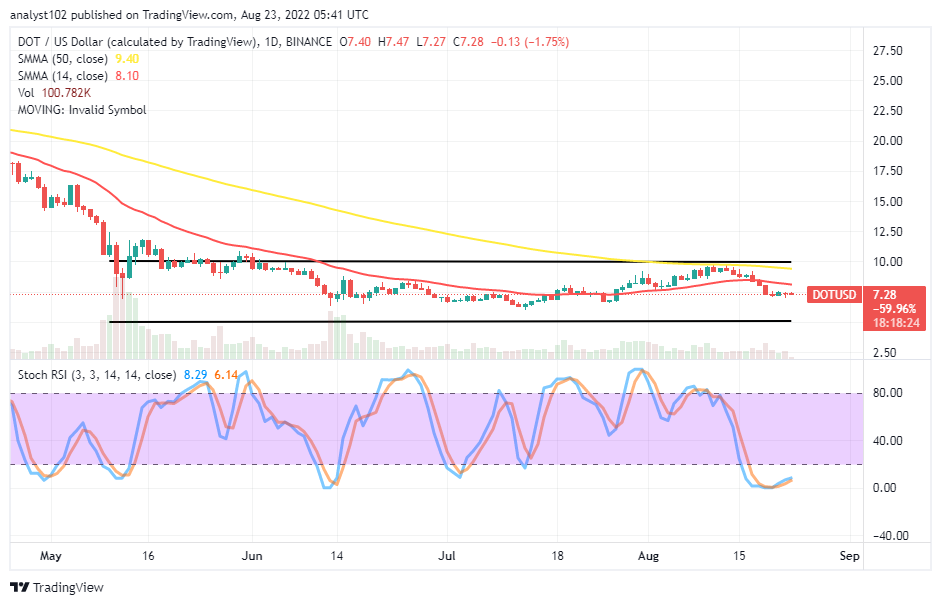 Polkadot Price Prediction for Today, August 23: DOT Is Down in Ranges