The Enforcement Directorate in India has launched an investigation against ten cryptocurrency exchanges. The directorate said these exchanges had helped launder over one billion rupees worth of crypto assets, equivalent to over $125 million.

A report by the Economic Times said that the exchanges, which are yet to be named, were used by companies linked to allegations of money laundering to make crypto purchases valued at over 100 million rupees. The funds were later sent to external wallets, most of which were located in mainland China.

The sources added that the exchanges gathered KYC data through dubious means, given that the tracked accounts belonged to people residing in remote areas that were not involved in the transactions.

However, the exchanges continued alleging that they had complied with KYC requirements. Moreover, these exchanges failed to provide any suspicious transaction reports that could have provided information regarding the money laundering activities.

The failure of these exchanges to comply with the requirements of the regulators made the account tracing process difficult. Some sources close to the investigation added that after the account owners learned about it, they withdrew funds from the accounts. The investigators also added that the crypto sector’s lack of transparency and regulations made it easier for the companies to hide their assets in offshore accounts.

Binance at loggerheads with India’s WazirX

Binance and WazirX have been at loggerheads following several posts made by the CEOs of the two exchanges on Twitter. The argument revolves around whether Binance acquired WazirX.

The spat between the two companies followed the freezing of WazirX’s bank accounts by Indian authorities. Over $8 million worth of funds linked to the exchange were frozen after WazirX was linked to laundering money for more than 15 fintech firms.

Binance also responded that WazirX needed to take full responsibility for its operations and user funds. Binance also stressed that it had nothing to do with the operations of WazirX.

Despite these exchanges being investigated, industry experts believe that the traditional finance system is also to blame. Funds sent to and from these platforms through traditional banks that did not do the proper due diligence to trace the funds, which is why these banks did not detect the transactions.

Robinhood Accused of Market Manipulation in a Class-Action Lawsuit 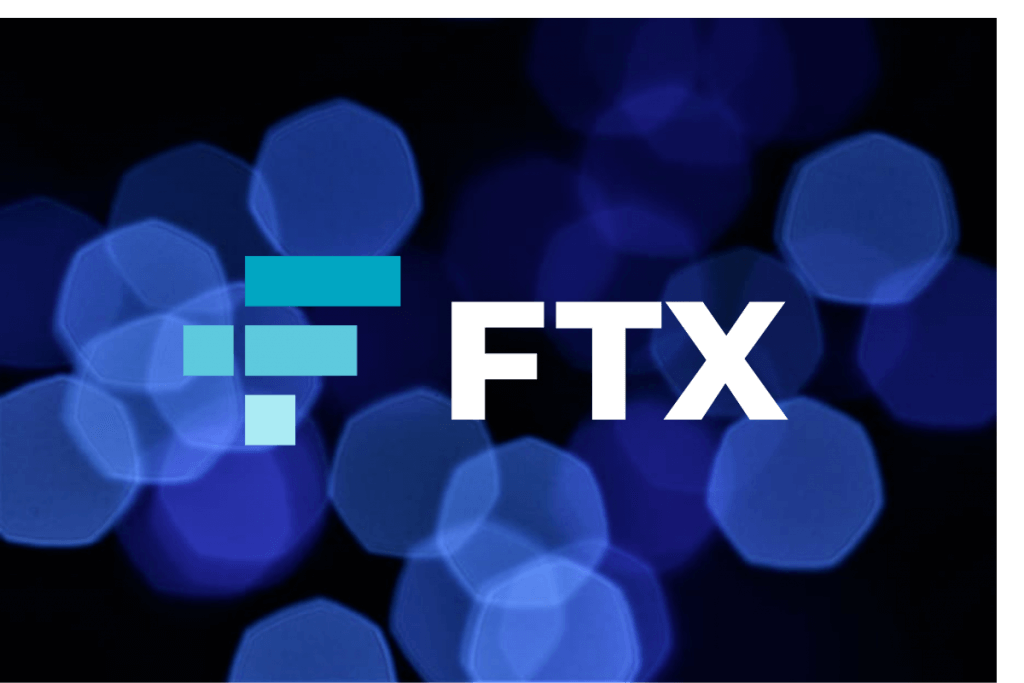 FTX plans to acquire Bitvo to expand services to Canada 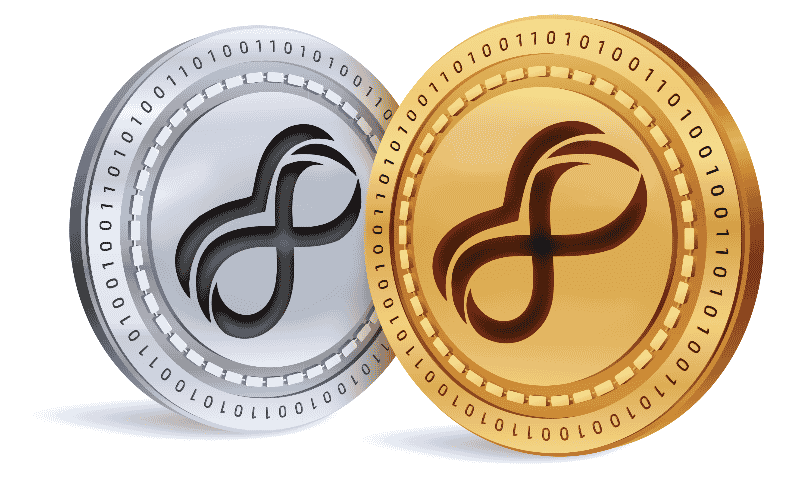 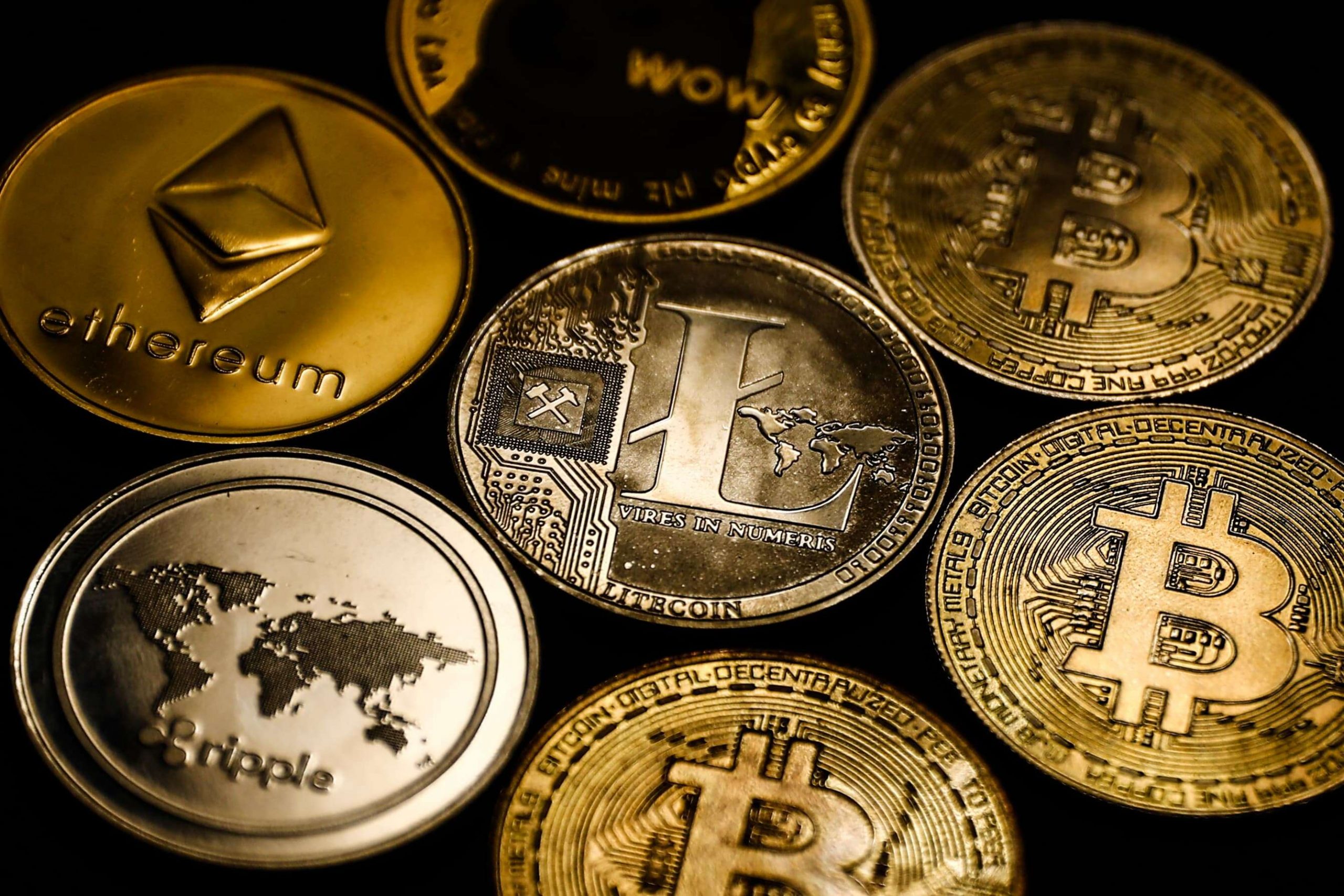