Dogecoin had a successful week overall, culminating with a strong 8% pump on Sunday, August 14th, for a total increase of roughly 14% on its weekly candle.

The price of Dogecoin has increased by over 60% from its lows since the beginning of the month; meanwhile, Ethereum’s price has increased by more than 120% from reaching a low of $880, reaching just over $2,000 this week.

The Value of Dogecoin

The current price of one Dogecoin is seven and a half cents, or $0.079 USD. Still, it is a regression of 90% from its all-time high, which occurred the week that Elon Musk appeared on Saturday Night Live and peaked at $0.74. Also, the price of Shiba Inu, Dogecoin’s competitor in the meme currency market, is outperforming Dogecoin. SHIB is one of the top crypto gainers today, with an increase of almost 20% on this Sunday pump.

Bitcoin and Ethereum have both gained 1% so far today, and their excellent performance this month has led to a brief alt season. However, some of the most successful cryptocurrency traders are still referring to this as a bear market rally.

The entire value of all cryptocurrencies on the market currently exceeds $1.15 trillion, although it is down almost 60% from its all-time high of $3 trillion in November 2021.

If Bitcoin cannot successfully break out above the resistance level between $26,000 and $28,800, the most recent impulsive move to the higher and the sea of green in the market might become red. The price of Dogecoin dropped significantly over the month of July, which resulted in DOGE losing its 10th place on CoinMarketCap to Polkadot (DOT). Even after this weekend’s surge, DOGE is still ranked 11th today.

Is Tamadoge the Best Alternative To Invest In 2022?

Tamadoge without a doubt is one of the best Memecoin presales in 2022, which has the potential to be one of the largest gainers over the course of the following several years.

Tamadoge is the most recent addition to the Doge world, and it capitalizes on the popularity of other meme currencies, such as Dogecoin and Shiba Inu, in order to entice new investors. Although the initiative is just in its preliminary phases right now, it is already demonstrating a great deal of potential for the years to come.

To be more specific, Tamadoge is a meme coin blockchain project that was designed using the most effective industry standards. By developing a Metaverse platform with a high percentage of token use, it seeks to permanently alter the way people throughout the world think about meme currencies.

However, the project also makes use of the Play-to-Earn model in order to provide its active users with additional tokens and a specialized NFT shop. Additionally, given that the entire project is based on the Ethereum blockchain, it is possible for the platform’s native currency, TAMA, to be listed on cryptocurrency exchanges (CEXs) such as Crypto.com, Binance, Coinbase, and others.

The team that is responsible for Tamadoge has invested a significant amount of time and effort into establishing a pliable platform that has the potential to explode in the next years. For instance, it utilizes scarcity to push up token values and has a total amount of 2 billion tokens available for purchase.

Tamadoge takes place in a virtual world known as the Tamaverse. In this realm, players may interact with one another, hang out, and train their digital pets known as Tamapets.  It is a handheld digital game that was very popular in the 1990s and was named Tamagotchi.

Similar to the original game, users are required to take care of their Tamapets and make sure that they are happy, healthy, and nourished at all times.

Users are able to purchase, sell, and trade in-game pets and stuff with TAMA tokens; this applies to anything that can be obtained within the game. Tokens are used on the platform in place of the platform’s native money.

There are no costs associated with the transactions, which is always a wonderful additional feature. To purchase pets, accessories, food, and other products in the Tamaverse and the Tamadoge NFT Pet store, you will need to have TAMA tokens in your inventory.

Your pets will develop throughout the course of the game and become more powerful, providing you with an advantage over other players in the arena as you go. You will have the opportunity to participate in a wide variety of exciting pursuits and tests around the Tamaverse. You will earn Dogepoints for completing stages and improving your dogs as you progress through the game.

At the conclusion of each month, the players who have accumulated the most points will be awarded TAMA tokens from the prize pool. To ensure that the awards are sufficiently substantial, 65% of all tokens that are utilized within the Metaverse is contributed to the prize pool. Tamadoge was developed in accordance with the standard procedures followed in the industry, and Solid Proof is now conducting a security review of the platform.

Even though it is in its preliminary phases, it already has a complete Know Your Customer (KYC) compliance on CoinSniper.

The project is scheduled to become live in the fourth quarter of 2022, and it will continue to add new features and games through 2023.  Since there will be no private sales, you have the opportunity to become one of the initial investors right now by purchasing TAMA tokens during the presale.

If you purchase the tokens right now, there is a chance that you may see some extraordinary gains by the end of the year.

What about Tamadoge Token Presale?

Since the Tamadoge presale will continue until October 2022, you will have the perfect opportunity to purchase TAMA tokens at a significant discount throughout this time. Over 50% of the 2 billion tokens that were available in the presale have already been purchased.

Therefore, you need to take swift action and purchase your tokens as soon as possible before they are no longer available. TAMA tokens may be purchased at a price of $0.01 each, with a minimum investment of $150 required. Tokens may be purchased on the official Tamadoge website, which acknowledges purchases made using debit and credit cards, ether (ETH), and US dollars (USD).

If you buy the tokens before the supply runs out, you have a chance of getting 100 times your investment once the project is up and running. Given that it is one of the most successful cryptocurrency initiatives of the previous few years; it’s likely to skyrocket over the next few years.

The majority of ordinary investors who acquired Dogecoin in 2021 or 2022 are now seeing a loss on their investment; the only investors who are seeing a profit are the ones who got in early.

Tamadoge (TAMA) is an ERC-20 token based on the Doge meme that serves as the native coin of a planned play-to-earn game. Purchasing Tamadoge in 2020 may be comparable to purchasing Dogecoin.

The Tamadoge presale is now running and will remain so until the fourth quarter of 2022. It has so far raised 3.5 million USDT, which is over 20% of its hard cap of 19 million USDT.

Its use case is having better utility than Dogecoin as the rewards token of the forthcoming Tamadoge combat software, which will allow players to mint, train, and feeds Tamadoge NFT dogs before engaging in fight with one another.

According to the most recent study on the cryptocurrency market published by DappRadar, play and earn crypto games, often known as “blockchain games” have done well despite the bear market. The most recent price increase for Shiba Inu is probably attributable to the company’s successful beta launch of its pay-to-win game Shiba Eternity.

TAMA has a modest fixed maximum supply of 2 billion, which contributes to its deflationary nature, in contrast to Dogecoin, which has an infinite supply and has ballooned to about 133 billion as a result of its inflationary nature. When you go to the Tamadoge presale page at buy.tamadoge.io, you will discover links to the whitepaper and the roadmap.

This new meme currency project’s official Telegram group already has more than 23,000 members, and as part of the crypto airdrop promotion, it is doing, the project is giving out $100,000 in free meme coins. You can get the information via Twitter or in the pinned messages. Do not that the administrators will never directly contact you first.

Following the conclusion of the presale, the Tamadoge project will also have a confirmed listing on LBank for TAMA, which will be available alongside Uniswap. A greater possibility for trading volume will be added when the asset is listed on both a CEX and a DEX.

Saudi Shibu Inu – Worth Investing or Another Scam? - InsideBitcoins.com 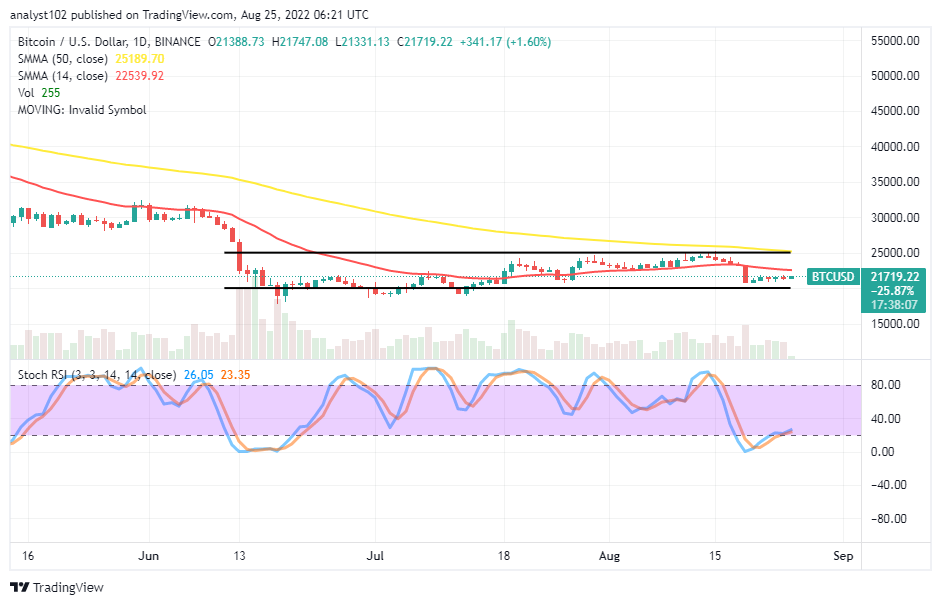 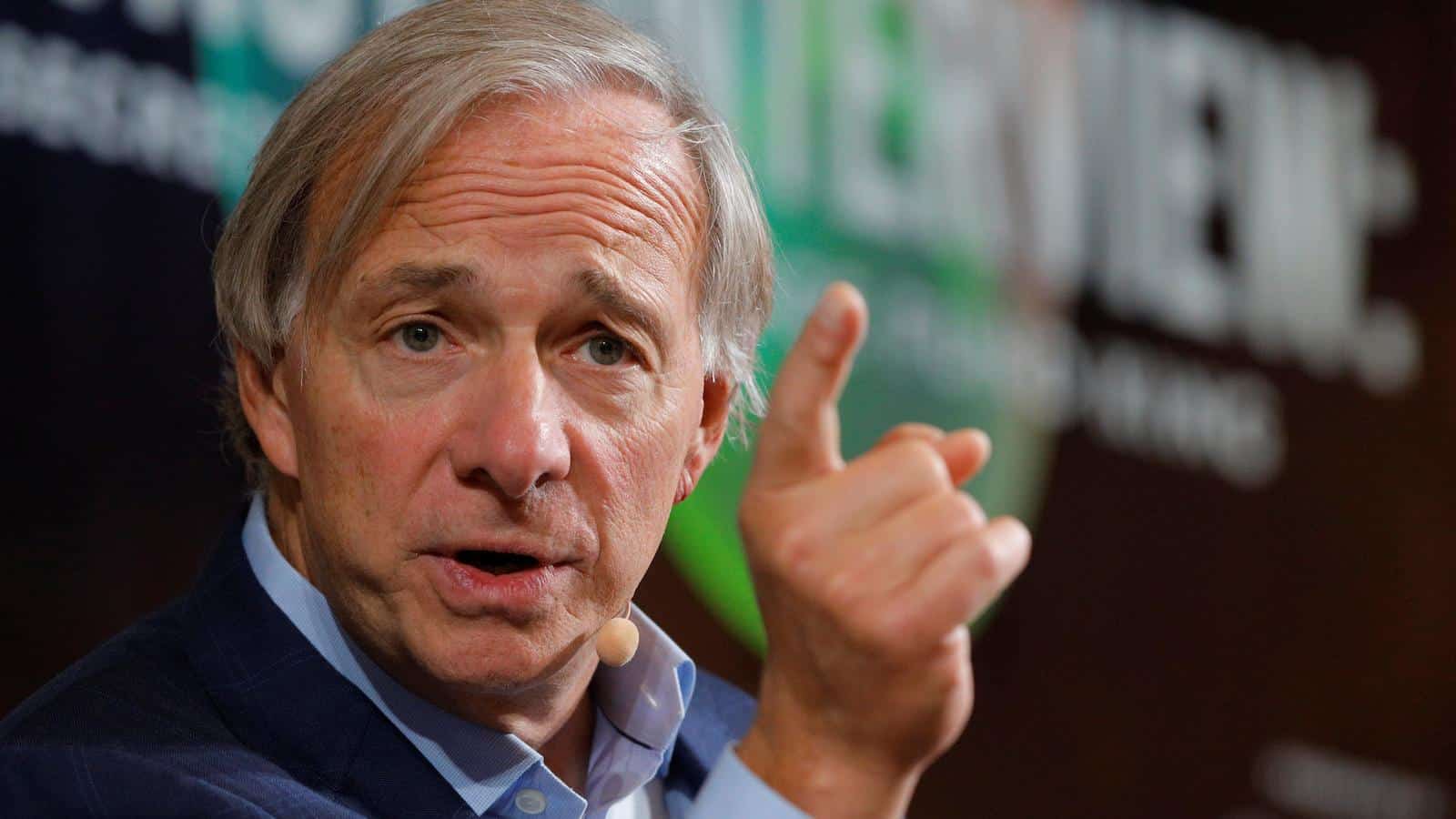 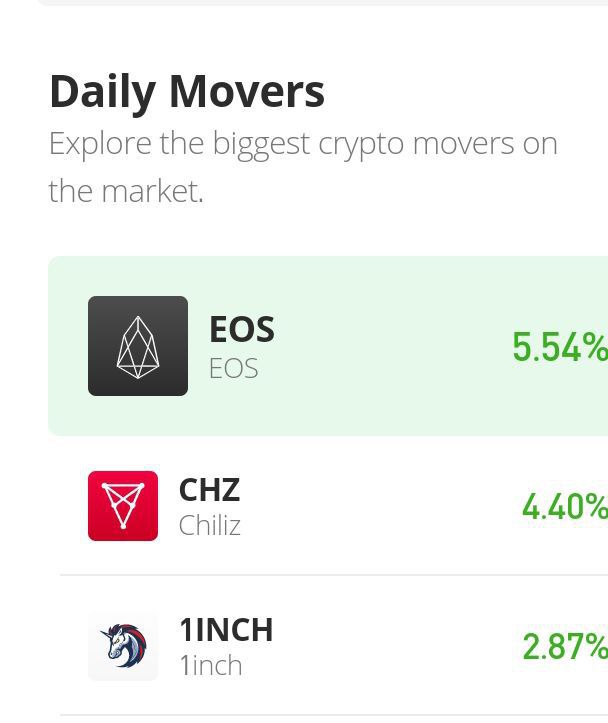 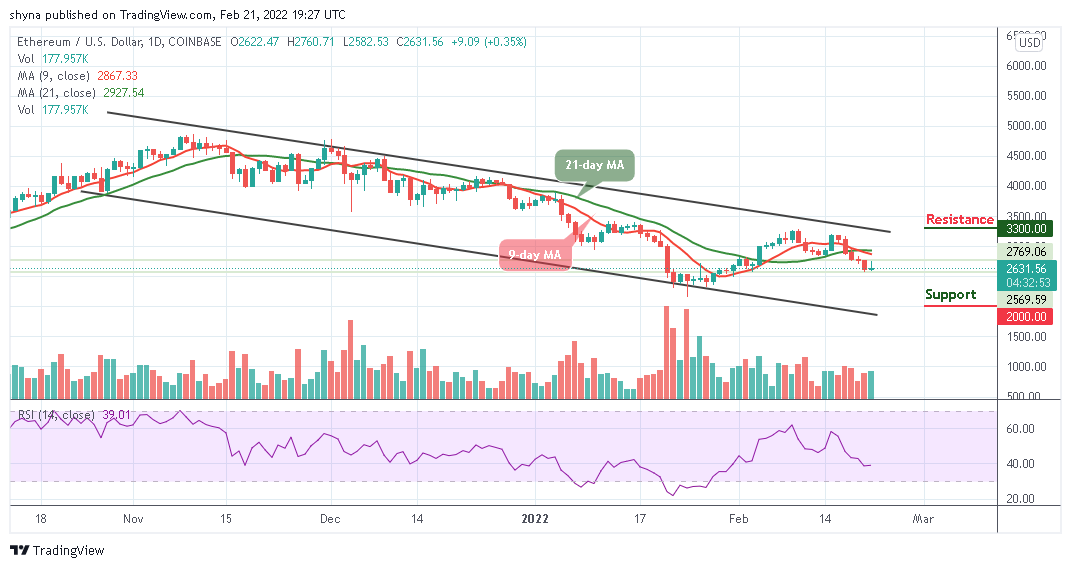