Has the crypto crash come at the worst possible time for Coinbase or could it be a major beneficiary as actual and would-be competitors fall by the wayside?

The crypto boom has led to many investors making huge profits, while crypto exchanges have seen their trading volumes shoot through the roof.

Coinbase is undoubtedly one the big exchange winners as one of the five largest exchanges based on trade volumes, and the first publicly traded Bitcoin exchange.

It opened trading on Nasdaq at $382 with a market valuation of $100 billion, in a valuation that seemed to be indicative of how cryptocurrencies had finally broken into mainstream finance. However, Coinbase’s share price since its direct listing has been somewhat short of inspiring, falling in tandem with the bitcoin price.

Coinbase Not Living Up To The Hype

After a month on the Nasdaq stock exchange, Coinbase’s stock price is still struggling.

Bitcoin, which has served as the poster-child for crypto, suffered a major slump after being criticized by Tesla boss Elon Musk. It then lost 50% of its valuation after the Chinese government said it would no longer permit crypto payments.

Bitcoin trading has generated the bulk of the earnings for US crypto exchange Coinbase as its stock price is tied to the premier digital asset market’s movements. In a crypto boom, which is always Bitcoin-centric, its share price would be likely to rise. The inverse applies to crypto crashes, as we saw last week – its share price dropped.

This is because Coinbase generates most of its revenue from trading fees, which always follow a bullish market, but recently, things have not worked out in its favour.

Centralized exchanges like Coinbase have also suffered downtimes during peak trading hours, resulting in loss of revenue and reputation. Coinbase is gradually becoming the exchange you don’t want to trade in when Bitcoin is rising.

However, the crypto crash may be the ideal environment for Coinbase to diversify in, according to experts. In its recent earnings statement, Coinbase reported that it generates about 5% of its revenue from institutional customers, with the bulk of the revenue comes from retail traders.

In a recent interview with MarketWatch, Wall Street Analyst Kyle Voigt argued that Coinbase could look into monetizing its large customer base. According to Voigt, Coinbase can generate as much as $100 million from Eth 2.0 staking. Another area Coinbase could generate revenues is the institutional market.

Coinbase understands the ongoing dynamics and is reportedly taking steps to ensure it thrives in whatever season it finds itself.

The recent expansion of the exchange’s prime brokerage service is also a step in the right direction if diversification is the end goal. The new service will enable large banks and trading firms to trade, store, and borrow through its revamped Prime Brokerage Services.

For now though, Coinbase’s growth is tied to its ability to move beyond the retail trading frenzy. COIN is currently trading at $244. 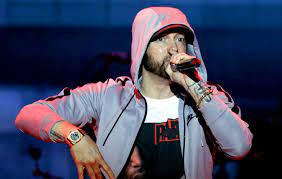 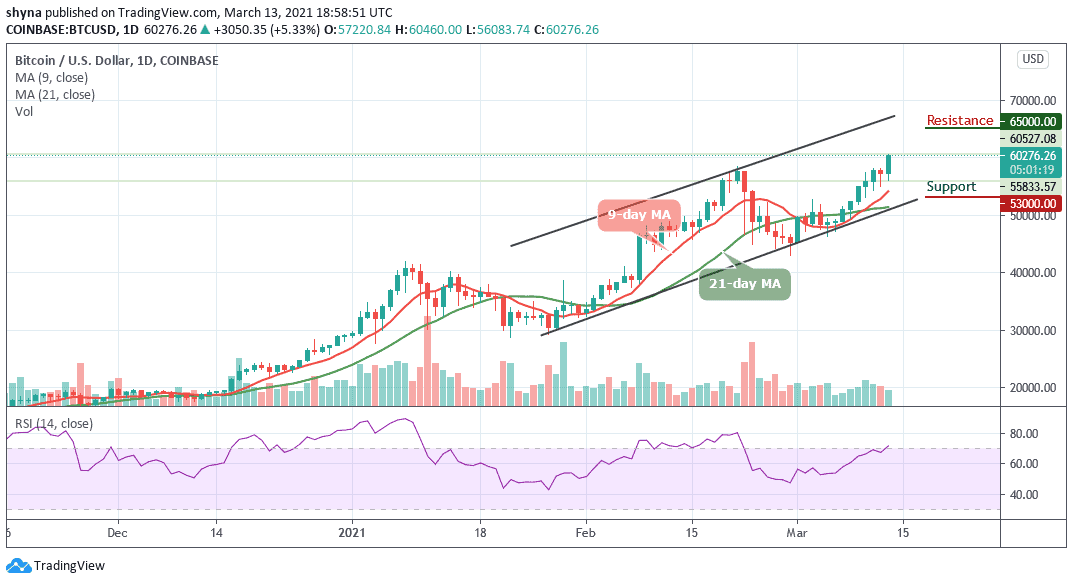 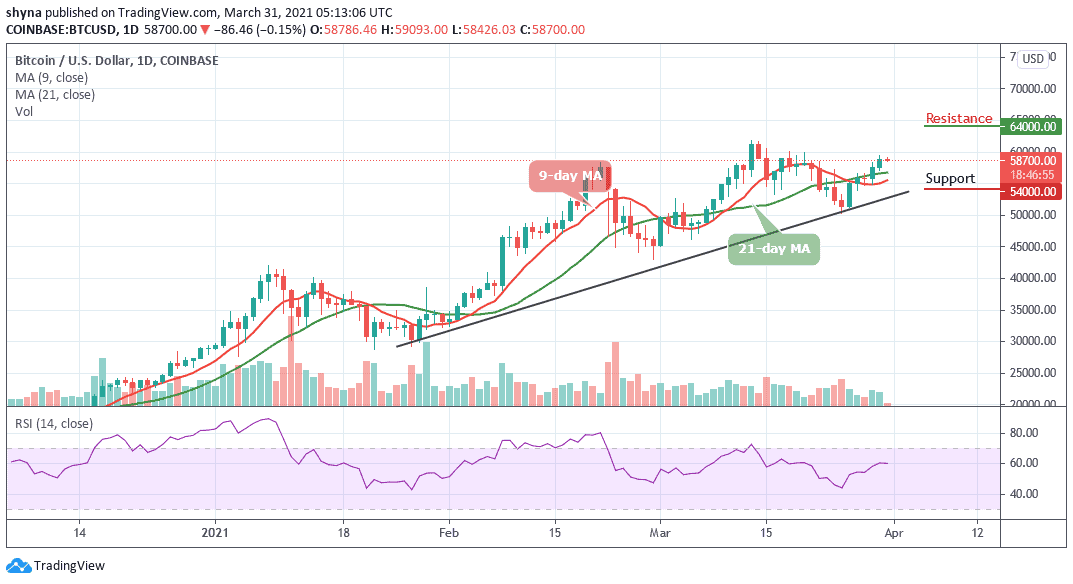 Bitcoin Price Prediction: BTC/USD Gets Set For a Strong Rally Above $60,000 – InsideBitcoins.com