Cryptocurrencies are trending in Canada, as per a recent report released by CoinGecko. However, unlike the trend in other countries, Canadian investors have shown less interest in meme coins.

The CoinGecko report assessed the behaviour of Canadian crypto investors between January 29, 2021, to February 4, 2022.

The CoinGecko report was titled the “Top 10 Most Trending Crypto Coins” for the Canadian market. One key differentiating factor among Canadian investors is that they were less interested in meme coins. None of the meme coins made it to the top 10 list of interesting cryptocurrencies for Canadian investors.

Wonderland (TIME) was the star of the show, as it was at the top of the list. It was followed by Bitcoin (BTC) and AstroSwap (ASTRO). Ethereum was the fourth-most popular cryptocurrency in Canada. LooksRare (LOOKS), Cortex (CTXC) and Fantom (FTM) stood at the fifth, sixth and seventh positions, respectively. Polytrade (TRADE), Cosmos (ATOM) and Terra (LUNA) stood as the eighth, ninth and ten popular cryptocurrencies, respectively.

As aforementioned, Wonderland (TIME) was the most popular cryptocurrency in Canada. The token was trading at $372.54 at the time of writing after a 4% dip in 24 hours, according to CoinGecko. Its trading volumes during the past 24 hours stand at $1.73 million. The high trading volumes could be attributed to selling pressure as the market slightly corrects.

The Wonderland network has some similarities to Bitcoin. Like Bitcoin, the team that created Wonderland has remained anonymous. Wonderland is one of the popular and successful Olympus DAO forks. The TIME token is the first decentralized reserve currency protocol on Avalanche. The latter has become quite popular in the cryptocurrency space, with its low fees and fast speeds allowing it to support a large number of decentralized finance (DeFi) protocols.

The tokenomics of the TIME cryptocurrency are also quite strong. Each TIME token is fully backed by different reserve assets such as Magic Internet Money and other liquidity tokens. BY doing this, the protocol copies OHM, and it provides TIME with intrinsic value such that it cannot fall below the given price.

Despite the increased interest in the TIME token, it has become inflationary. The token does not have a capped total supply. The token aspires to hit a stable valuation in the future that could boost its tokenomics further. 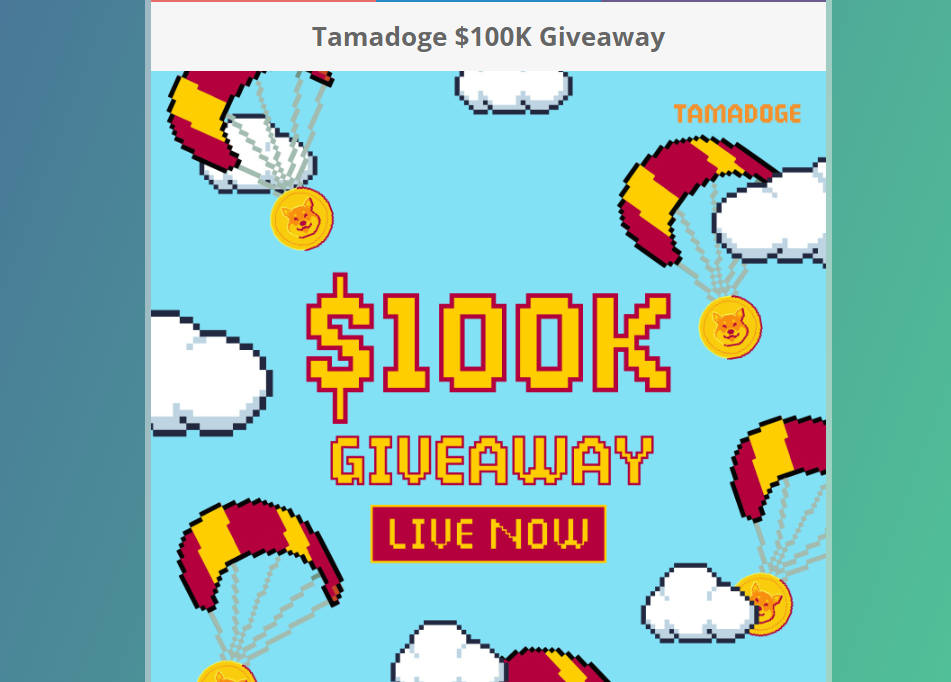 All You Need To Know About Tamadoge Crypto $100k Airdrop 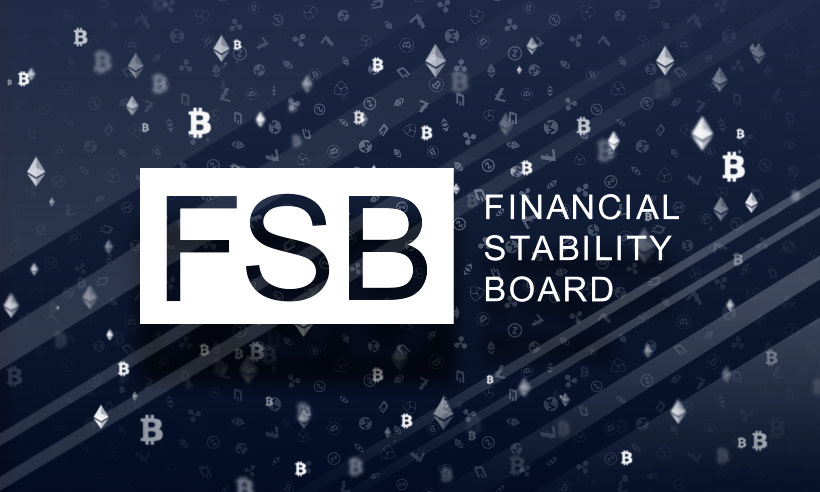 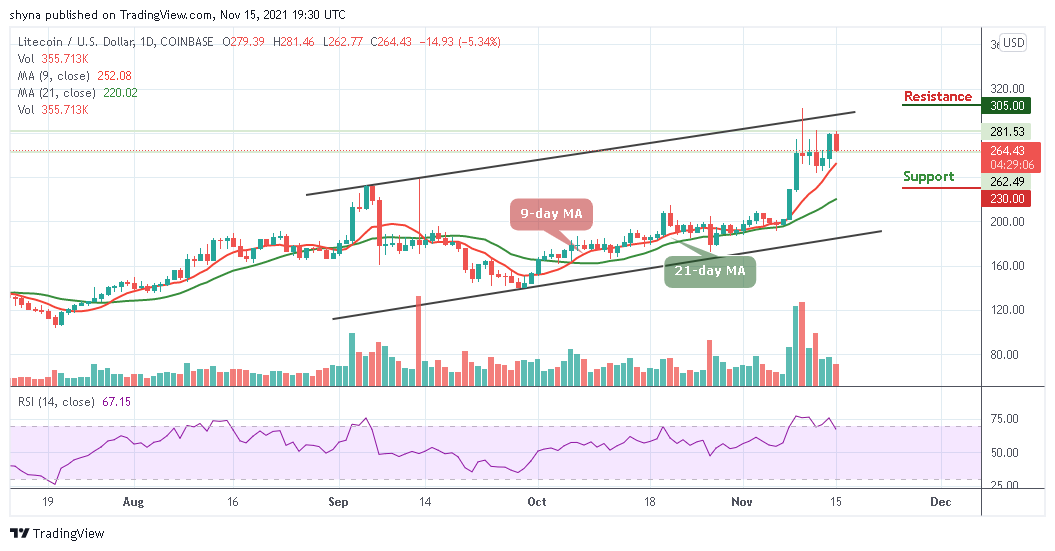 More tax for billionaires and quadrupled levy on corporate stock buyback: What Biden’s SOTU will say
43 mins ago