BlackRock Chairman Larry Fink said in an interview with CNBC that cryptocurrencies do not feature much in discussions in the company.

According to Fink, institutional investors are more concerned about climate change and inflation than about what cryptocurrencies can bring to the table.

Speaking in CNBC’s Squawk Box program, the co-founder of the largest money manager and risk management firm said that cryptocurrency does not occupy much space in conversations with clients other than being a fascinating topic to muse about.

He believes that crypto can become a great asset class, admitting that BlackRock has made some investments in Bitcoin.

“We’re studying it. We make money on it, but I’m not here to tell you that we’re seeing broad-based interest by institutions worldwide,” Fink explained

Fink’s comments seem to be contrary to popular opinion among crypto enthusiasts, given that the premier digital asset has made significant ATH from its paltry $20,000 in 2017. Presently, each Bitcoin goes for a mouth-watering $61,480, according to crypto aggregator coinmarketcap.

Many industry experts have pointed to increased institutional demand for Bitcoin as a store of value and hedge against fiat devaluation as the reason behind the digital asset’s astronomical gains. And as the largest cryptocurrency by market cap has rallied, so have other altcoins grown, and this has seen the once disregarded crypto space becoming a $2 trillion market in less than two decades.

Legacy financial institutions like Goldman Sachs and JP Morgan are slowly securing a spot for themselves in the new digital economy. Tesla, MicroStrategy, Square, and a growing number of tech companies are diverting their cash reserves and staking them in Bitcoin. But Fink says this does not make much of a difference to BlackRock’s institutional clients.

According to him, the amount of conversation on climate risk and how portfolios can be managed is a major part of the conversation whenever they meet. He also said that inflation risks feature dominantly with BlackRock’s clients globally.

Even though crypto is here to stay, the chief investment officer at CalSTRS, Chris Ailman, told CNBC that it might be too early to decide if it will become an entirely new asset class. According to Ailman, climate change featured most in his conversation with Fink when they met some time ago.

He, however, admitted that many institutions were keen on owning some digital assets, and some have taken steps to do so, but it is still speculative for the time being.

But both men believe that crypto is certainly something to look out for. According to Fink, he is incredibly bullish on crypto and encouraged that many people are participating in it.

Crypto Institutional Investors Snap Up Bitcoin On 50% Drop – Should You Buy BTC Now? 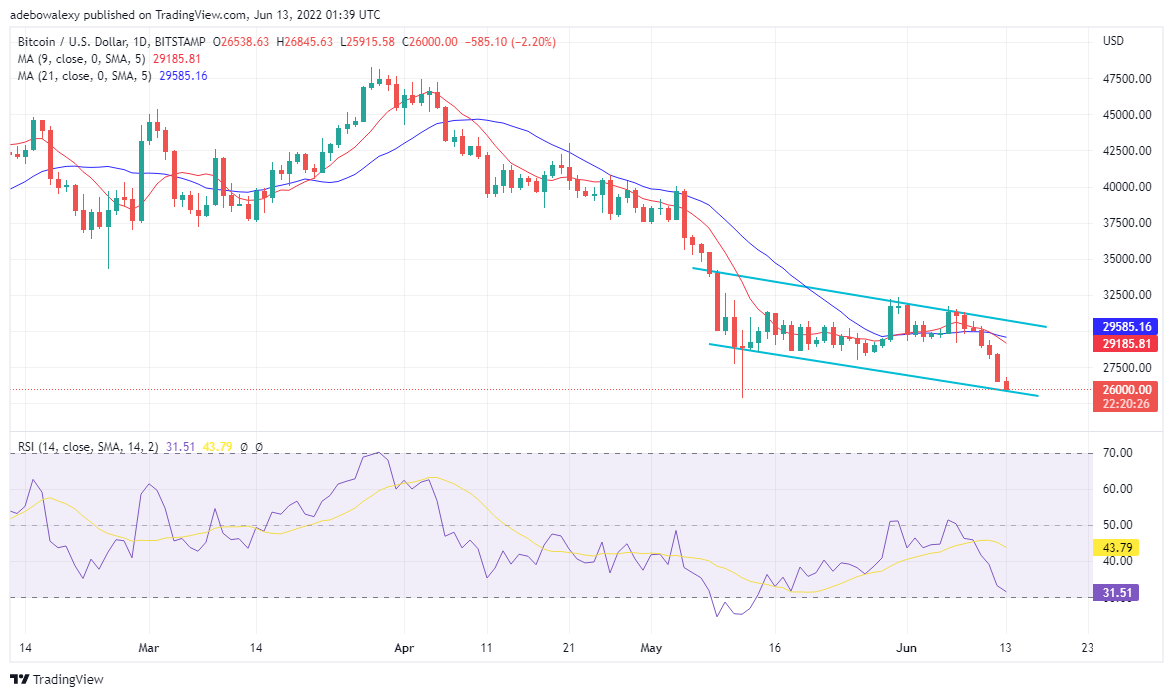 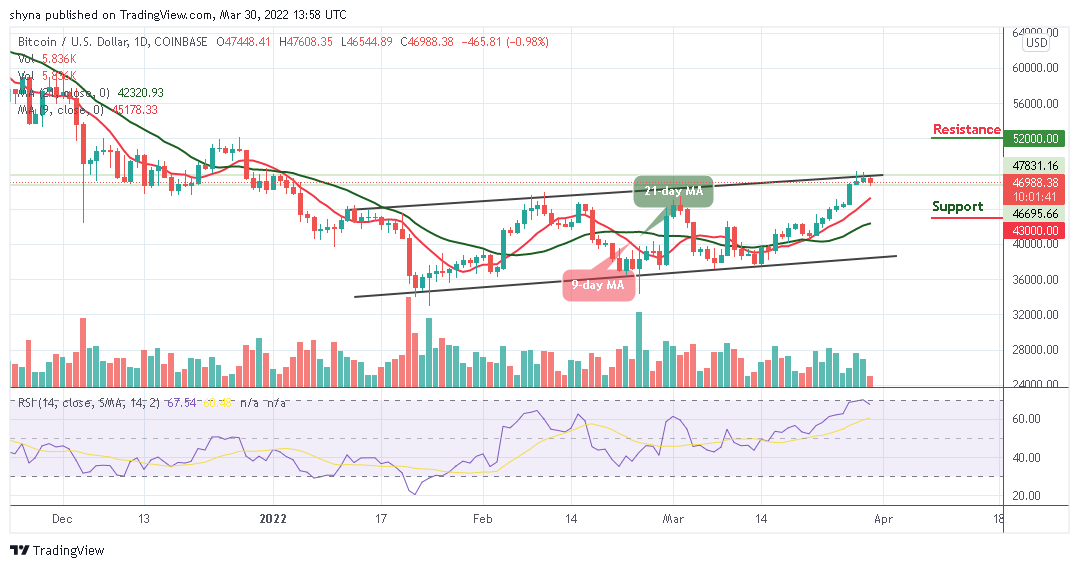 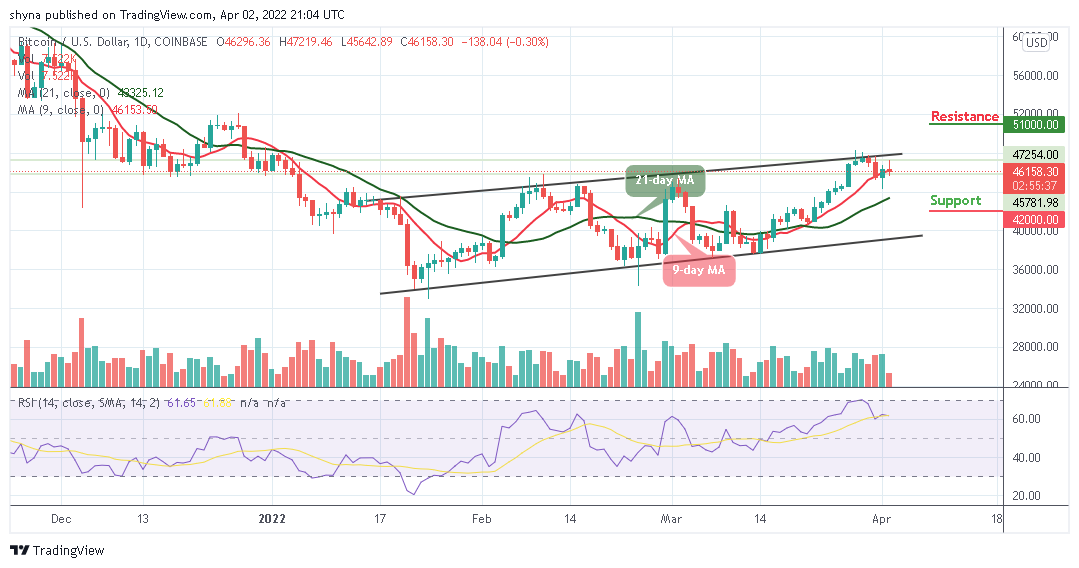