The native token for the Celsius network, CEL, has gained double digits during the past 24 hours. The gains come amid positive news that Ripple, a blockchain payments company, was interested in acquiring Celsius assets.

Celsius is one of the companies affected by the bear market across the crypto space. The crypto lender announces halting withdrawals and has since filed for bankruptcy.

Ripple has yet to provide extensive details on whether it plans to fully acquire the Celsius crypto lender. However, the interest of Ripple in the bankrupt crypto lender has elicited excitement among CEL investors, with the token gaining 106% during the past week, according to data from CoinGecko.

Celsius was among the first crypto companies to go under after an intense bear market and the collapse of the Terra Luna project. Celsius froze user assets in June, citing “extreme market conditions.” It was followed by a ripple effect where other exchanges such as Voyager and CoinFLEX announced similar actions of halting withdrawals.

Before filing for bankruptcy, Celsius paid the outstanding debts owed to top DeFi platforms. The debt repayments allowed it to reclaim its collateral before the bankruptcy filing a month after halting withdrawals.

The bankruptcy filings by CEL revealed the assets owned by the lender, including cash, cryptocurrencies, and the company’s native token, Celsius. It also holds digital assets within its custody accounts, loans, and Bitcoin mining operations.

However, when these assets are compared to the crypto lender’s liabilities, the company possesses a $1.19 billion deficit on its balance sheet. Moreover, the odds of Celsius’ creditors receiving their funds back are slim.

The bankruptcy filings also showed that Ripple was not one of the core creditors at CEL. However, the company has submitted a filing seeking to be represented within the bankruptcy proceedings of the lender.

Ripple is yet to give an official statement showing it is interested in an acquisition deal for CEL. However, a company representative said it was exploring other opportunities that would enable the firm to scale its operations.

In January, Ripple hit a valuation of $15 billion after buying back stock following a Series C funding round in December 2019. Ripple is also reported to have sold $408 million worth of XRP tokens from April to June. The figure was notably high, as Ripple had sold $273.27 million in the previous quarter.

As the bear market intensified between May and June, FTX and Alameda Research, which crypto billionaire Sam Bankman-Fried owns, started bailing out companies. Celsius users seeking access to their money proposed that FTX bailout CEL.

At first, FTX showed interest in buying out CEL assets. However, in a later announcement, the company said it was no longer interested, as Celsius had a $2 billion gap in its balance sheet. FTX also added that Celsius was “difficult to deal with.”

As CEL gains, Tamadoge, a play-to-earn meme coin, is also gaining. Tamadoge, currently in a beta presale, is offering a 25% discount to early buyers. Tamadoge plans to be different from other meme coins by gaining utility. 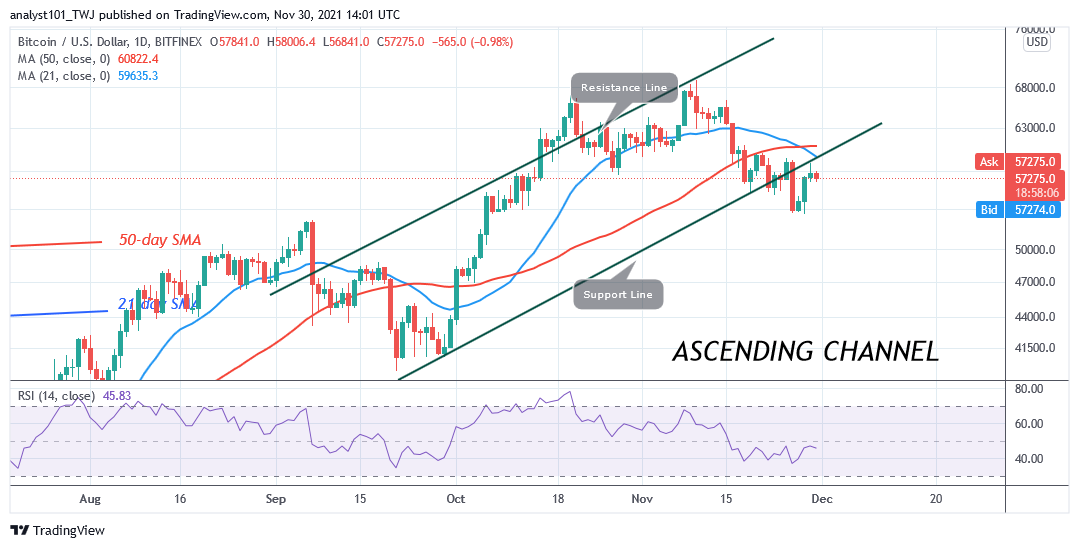 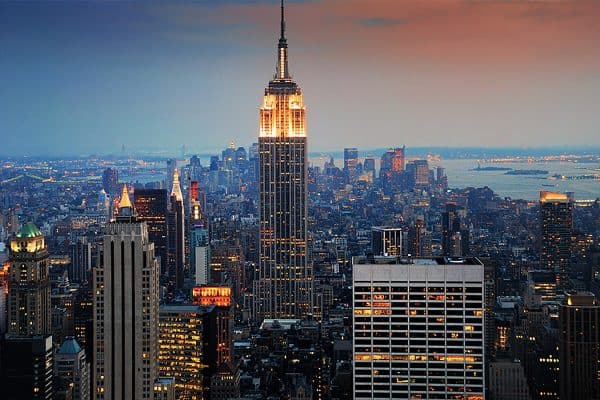 NYDFS requires VASPs to use blockchain analytics to trace transactions

Games Like Axie Infinity to Invest in Right Now – InsideBitcoins.com