Cathie Wood, an iconic crypto investor, has reassured Bitcoin investors is stating that in her view the bitcoin cannot be banned and as such the market is very much here to stay. Her comments come amidst a harsh regulatory climate that is weighing on cryptocurrencies.

Cryptocurrencies have been under heavy scrutiny in China, Europe, and the US. This is seen as one of the main cause of the market crash that has been taking place in recent days. However, according to Cathie Wood of exchange traded funds issuer and manager Ark Invest, virtual currencies will continue to grow and would be ‘impossible to shut down.’

Concerns of Bitcoin’s Impact on Environment

Speaking during the CoinDesk Consensus 2021 conference, the founder of Ark Investment Management LLC, Cathie Wood, said the regulatory environment towards cryptocurrencies would change as people sought to tap into the innovations offered by the sector.

The recent blow to the crypto market came from China after regulators cracked down on crypto mining activities. The crackdown comes after concerns over the use of harmful coal to mine Bitcoin. Elon Musk had earlier suspended the use of Bitcoin as a means of payment by Tesla, citing environmental concerns.

Wood also stated that the concerns about the impact of Bitcoin mining on the environment had affected the number of institutions purchasing Bitcoin. However, she remained optimistic that the value of the token will increase in the long term. Bitcoin’s impact on the environment has raised doubts over the viability of using the token as a store of value or means of exchange.

Elon Musk has been looking into how to curb the environmental impact of Bitcoin mining. The Tesla CEO organized a meeting with crypto miners in North America to tap see how they could tap into the renewable energy sector. However, it would take several years for this plan to be actualized. In the meantime the Bitcoin Mining Council formed by the parties represented at the meeting – and others that have joined subsequently such as Argo Blockchain – has committed to auditing energy usage.

Ark Investment, together with Square, published a white paper a while back stating that cryptocurrency mining would help incentivise the renewable energy sector.

Wood also looked into how capital gains taxes had affected the volatility of the stock market. She believes the tax regime has heightened market volatility to a significant degree.

However, amid the crypto market crash, there has been a high level of resilience, with bitcoin likely to be rangebound around the mid $30ks. In addition, some institutional investors have also been buying the dip, including Ark. 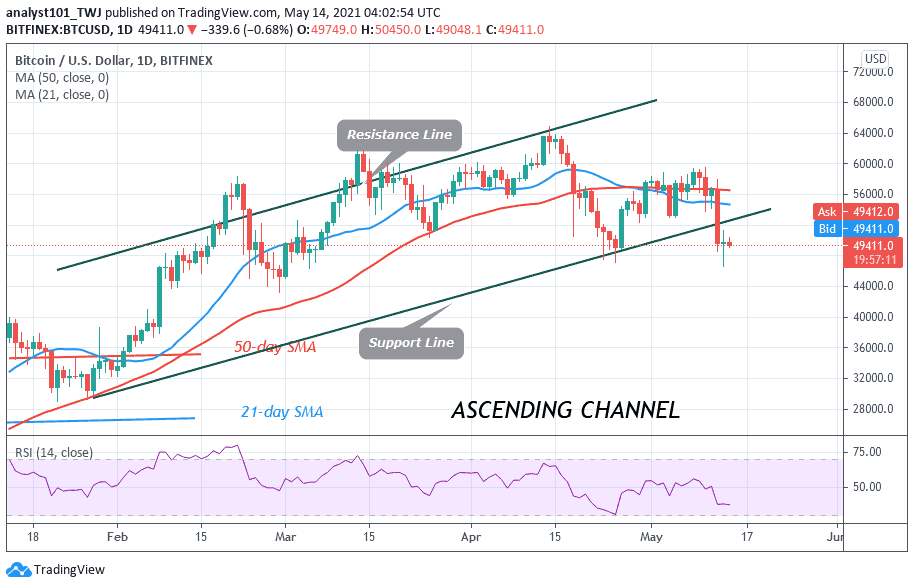 Bitcoin (BTC) Price Prediction: BTC/USD Pauses Above $48,000 Support as Bulls and Bears Are Undecided About the Direction of Bitcoin – InsideBitcoins.com

Binance Aims To Traverse Regulations With Help From Former US Senator 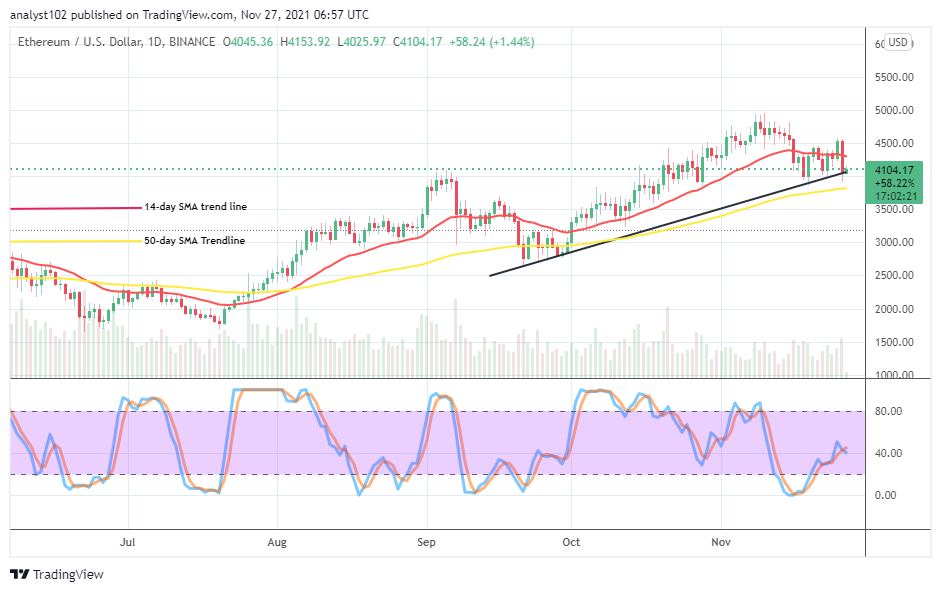 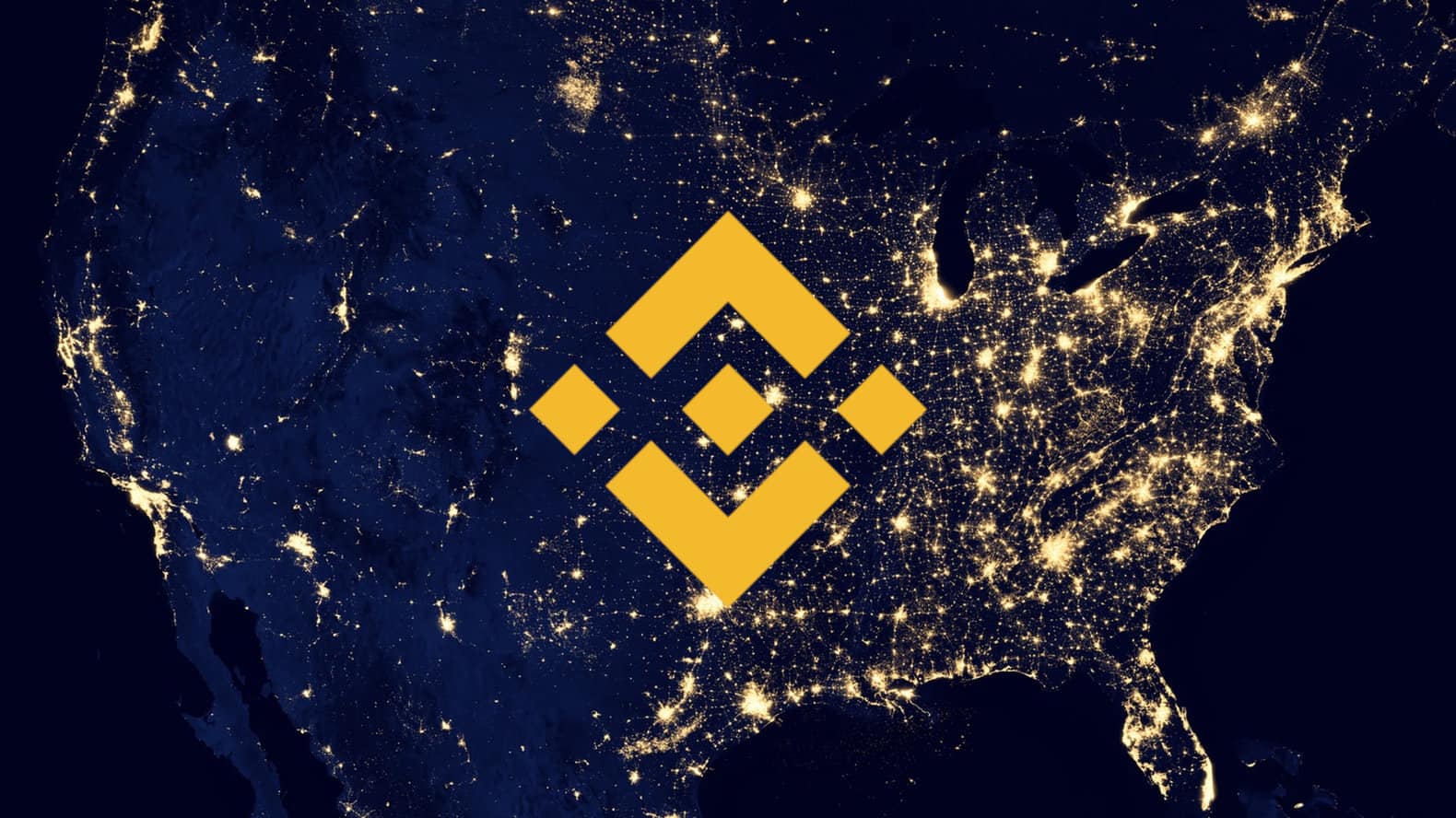