As the cryptocurrency market crashed following Elon Musk announced that Tesla would no longer accept Bitcoin payments because of environmental concerns, Cardano’s ADA was the one top token to survive the crash.

In related news, it has also emerged that Tesla has applied to enter the US renewable credit market in the US, and this may be behind the U-turn on bitcoin.

ADA, the fourth most valuable cryptocurrency, could be a great alternative to. green-conscious crypto enthusiasts because it is less carbon-intensive – and that might include Tesla too, even if Elon Musk says he is now also working with Dogecoin developers in his search for a bitcoin alternative.

Musk tweeted yesterday that he was “working with Doge devs to improve system transaction efficiency. Potentially promising”. DOGE jumped in response, although the surge has paused as traders wait for  more news on that.

Meanwhile, the rest of the crypto market has been plunging, with Bitcoin (BTC) taking the lead with a drop of 13% after Musk’s tweet. Musk’s tweet dealt a huge blow to the broader crypto market, with up to $350 billion worth of crypto wiped off the market in a few hours.

Jonathan Leong, chief executive and co-founder at crypto derivatives exchange BTSE, in comments provided to insidebitcoins on Musk’s continuing commitment to crypto, said: “I don’t think Elon Musk’s view on crypto has changed much – I still believe he’s madly bullish on crypto. But Tesla’s position to accept Bitcoin or not has to be in line with its future plans.”

Those future plans include Tesla’s reported intention to enter into the US renewable credit market.

Jesse Cohen, a senior analyst for Investing.com, reckons Musk will start looking into alternative cryptocurrencies that consume below 1% of the energy consumed from Bitcoin mining. Cohen pointed to ADA and XRP as the more sustainable environmentally friendly coins as they consume less energy in mining and transactions.

The founder of Cardano and co-founder of Ethereum, Charles Hoskinson, responded to Musk’s tweet on May 13, stating that Cardano was the best conversation  Musk needed to engage in.

“@elonmusk, are we finally going to have the Cardano conversation? Come to my farm in Longmont with Kimbal. Got sweet tea and minidonkeys.”

Hoskinson stated that the Cardano platform used a more energy-efficient way of verifying transactions. He asserted that Cardano uses 6 gigawatts hours of energy, which is a drop in the ocean compared to Bitcoin’s 115.85 terawatt-hours. Cardano’s energy consumption is not even 0.01% of the amount consumed by Bitcoin.

ADA’s rising price is proof that investors are buying, hoping that Elon Musk will switch to the token.

If Musk takes the leap, ADA might see one of its largest price hikes ever. When Tesla announced the acceptance of BTC payments, the value of the crypto increased to an all-time high of around $65,000, and if he joins the Cardano community, the value of ADA tokens will skyrocket.

However, ADA has one of the highest volatilities in the broader crypto market. Although it has risen by around 1,000% since the beginning of 2021, in 2018, ADA’s value was crushed –  collapsing almost 90% in under two months. 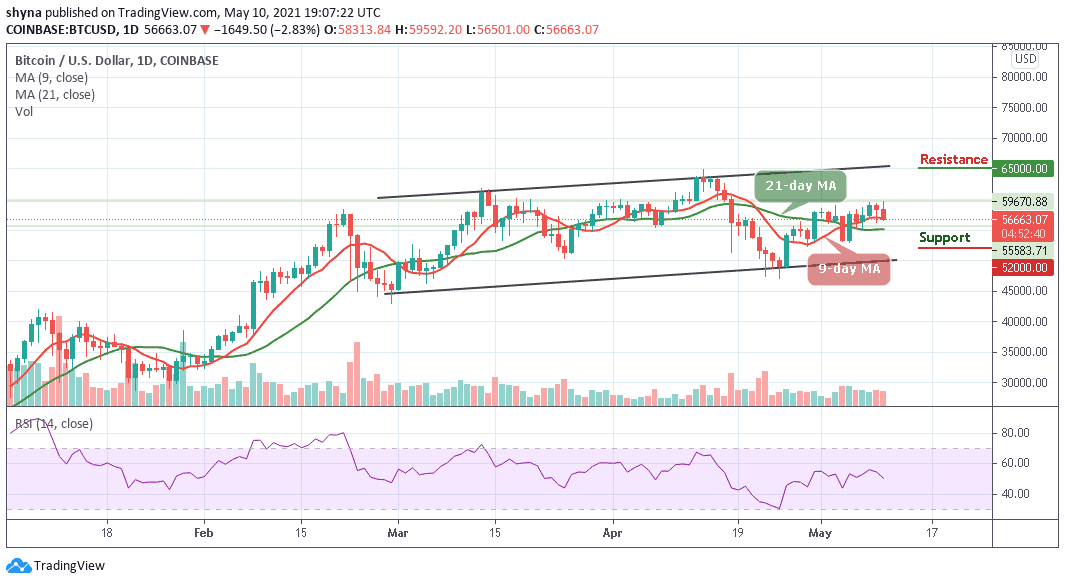 Bitcoin Price Prediction: BTC/USD Retreats Below $59,000; Watch out for the Next Move 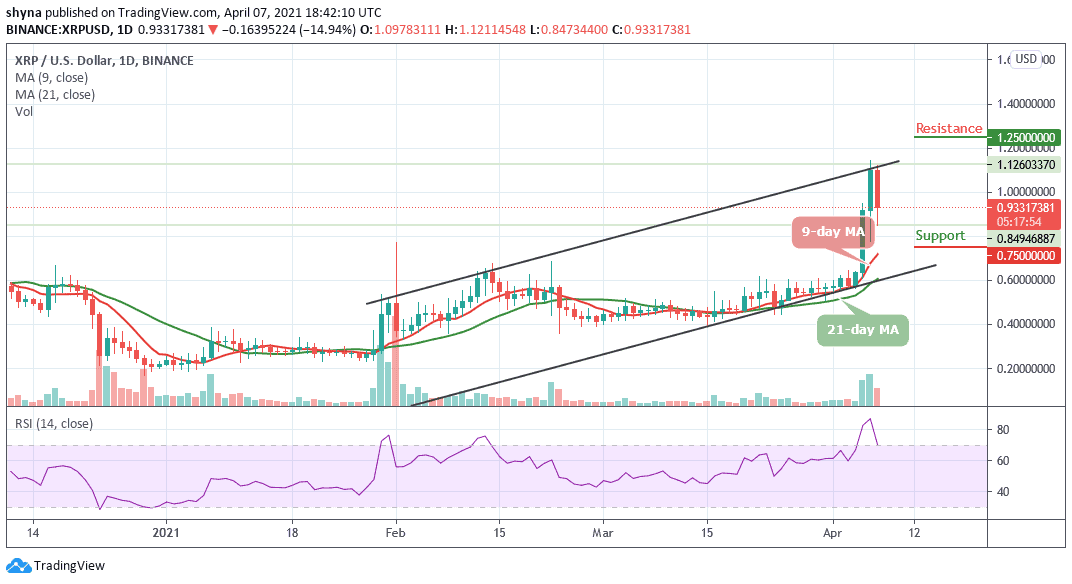