Bitcoin made an unexpected comeback from its most significant dip this year. This comeback happened as around $240 million worth of short positions were liquidated from the market.

Statistics provided by Bybt in the previous night show that around $240 million worth of short positions were liquidated from the crypto market. This liquidation happened in some of the largest crypto exchanges in the past four hours.

The leading cryptocurrencies whose values were reducing accounted for around 91% of the total liquidations that happened during the four hours.

The past two weeks have been rough for the crypto community. Bitcoin dropped from its impressive $60,000 price to below $50,000. This market crash was unexpected given that the crypto market lost around $250 billion as people liquidated their holdings.

The reducing prices also led to the reduction of the crypto market cap from above $2 trillion to around $1.9 billion. However, Bitcoin has managed to make an unexpected comeback as it is currently trading at above $52,000 as of writing. This price is a 12% surge in its price in just a few hours.

It is unclear whether Bitcoin will maintain the bullish position it has maintained since the beginning of the year. The bullishness had resulted from Bitcoin’s adoption in the market and openness to using the crypto as a medium of exchange. Companies such as Tesla accepted to use Bitcoin as a medium of payment, and it was integrated into major payment platforms such as PayPal and Visa.

Performance of other Altcoins

Bitcoin was not the only crypto to enjoy a price surge in the past few hours. Other altcoins have also risen in price and are now trading at higher prices. As of writing, Ethereum, the second-largest cryptocurrency, is now trading at around $2450 as of writing, which is an 11% growth over the past 24 hours.

Ethereum has tried to stay past the $2000 mark for the better part of the year. Binance Coin and XRP, the third and fourth largest cryptocurrencies, have also managed to increase in price since the market balance occurred after liquidation.

Investing in cryptocurrencies remains to be a risky venture because of the high market volatility. However, the market is expected to regain its bullishness very soon. Market analysts believe that Bitcoin’s value might hit $100,000 by the end of 2021. If this happens, the prices of altcoins will also rise in response.

Can YOU tell which sister's had two facelifts? One has had cosmetic surgery and other hates the idea 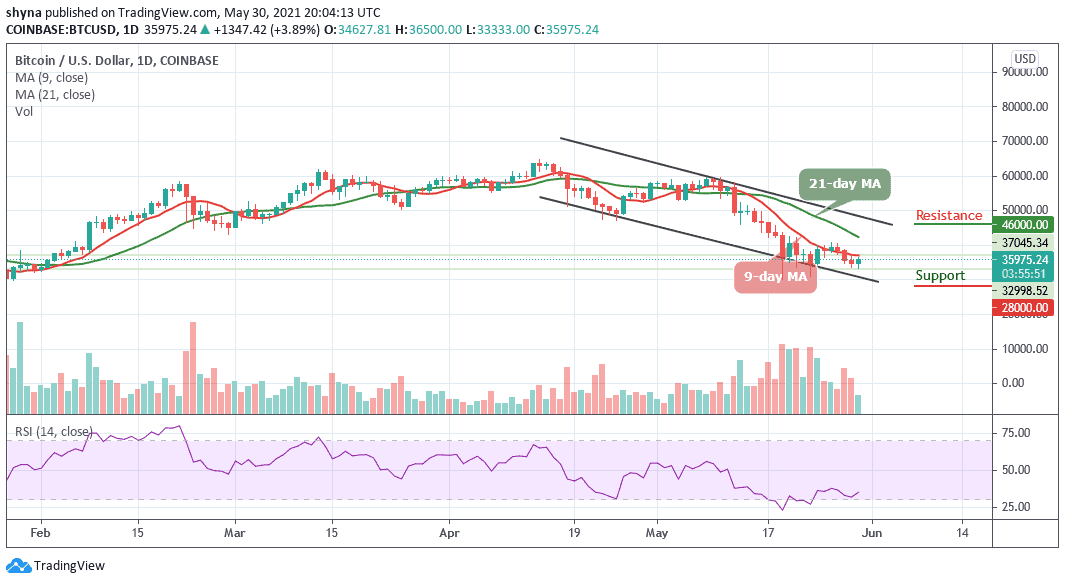 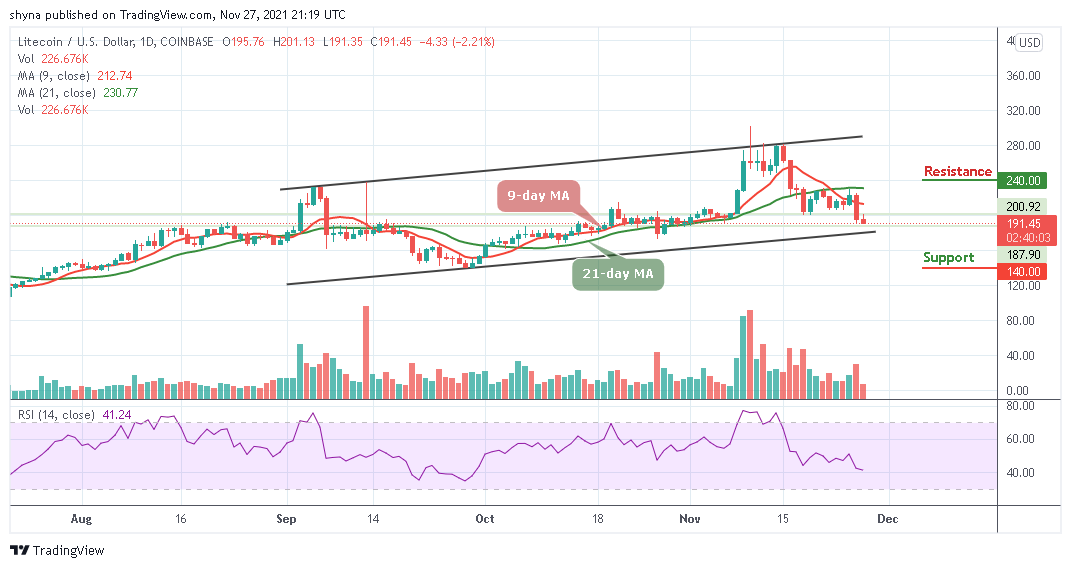 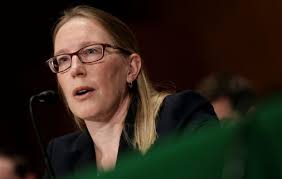