Revolut, a British Fintech firm, has obtained a regulatory license to extend its services to Cyprus. The firm announced the development in a release on its verified handle. The Cyprus Securities and Exchange Commission (CySEC) approved the firm’s license application.

This approval is coming a few weeks after the firm secured similar licenses in Spain and Singapore. Revolut aims to accelerate the expansion of its service across the globe. However, Revolut says the mission will not deter its services in Britain, where most of the customers are currently based.

The Fintech company will bank on the license to initiate a crypto hub on the island. This hub will bring about the offering of additional services to its over 15 million customers in Europe. According to Revolut, it intends to do this in line with the  EU’s imminent regulations.

Recall that the European Union is now preparing new regulations that will guide the operations of the crypto industry across Europe. Recently, the EU parliament unanimously okayed the draft of a detailed regulatory document, “Markets in Crypto Assets (MiCA).” The provisions of this document will pave the way for providers of crypto services to secure a “passport” to serve customers within the continent in line with a single regulatory standard.

Revolut says its programs and services will not jettison the regulations in sight. According to a firm spokesperson, the banking leader looks forward to working with various regulators to promote the upcoming standards. He noted that Revolut welcomes the initiative of the European Parliament to support and fully regulate the emerging virtual trends to ensure that customer protection is ascertained. As noted by him, this will ensure that the virtual economy is not compromised.

Reacting to the Cyprus feat, the spokesperson added, “in establishing a hub for our crypto operations in the EU, we recognize that CySEC has in-depth knowledge of crypto and its efforts to be a leader in crypto regulation.”

According to Revolut, it embarked on rigorous research on the various EU countries before settling for Cyprus. It says the country possesses a “sophisticated and robust regulatory regime.” Similarly, the banking firm commended the strength of Cyprus’ crypto industry, saying the factor and many others influenced its decision to settle in the country.

Revolut joins the growing list of Fintech firms that have secured approvals in Cyprus. Recall that CySEC had earlier granted operational licenses to Crypto.com, Etoro, CMC markets, Bitpanda, and others. 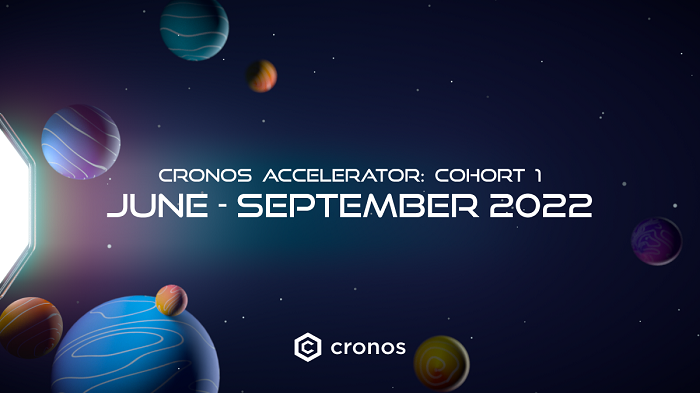 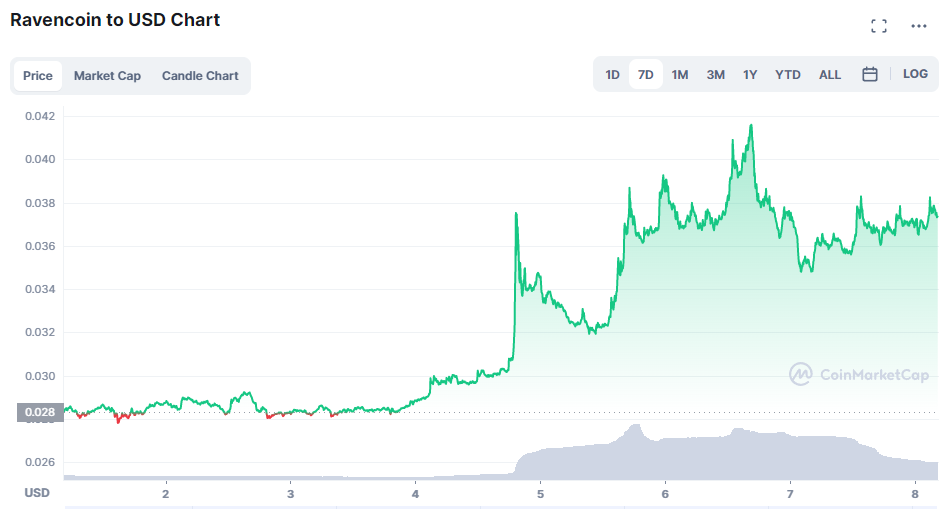 Ravencoin is up by 24% – Does Ethereum Merge make it a Safer Investment? – InsideBitcoins.com 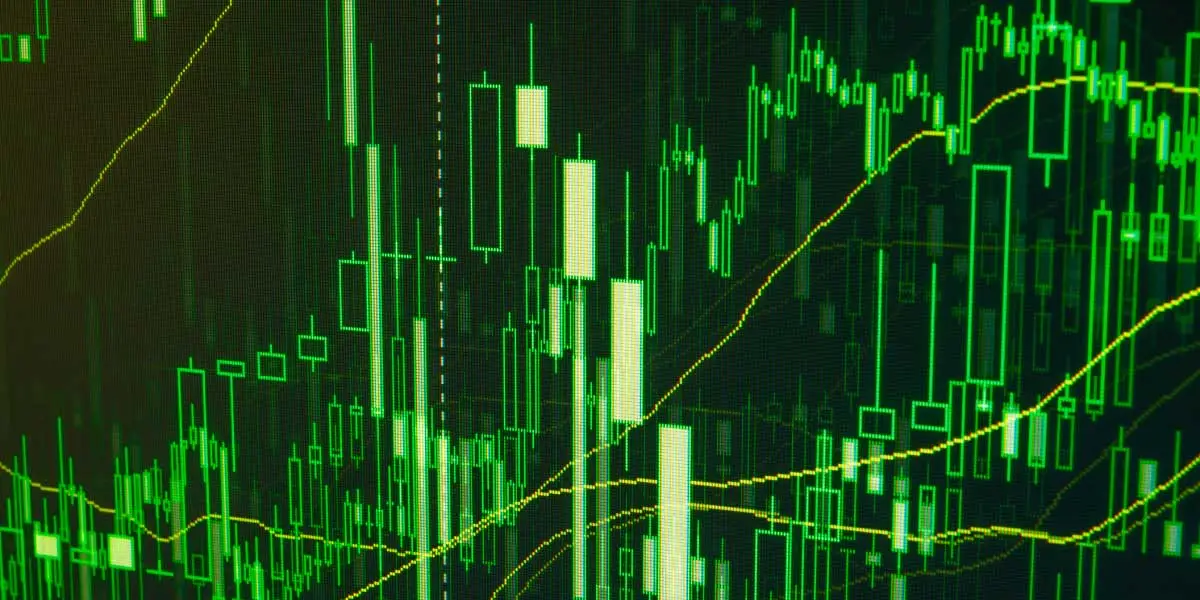 Bitcoin Price Prediction for Today, February 6: BTC Price Is on the Verge of Falling More as It Holds Above $22.6K
22 mins ago

Bitcoin Price Prediction for Today, February 5: BTC Price Is on the Verge of Falling More as It Holds Above $22.6K
22 mins ago