The Bitcoin Cash price may extend the market movement below the $500 support if the price fails to hold within the channel.

BCH/USD is currently showing an uneven movement as the coin has not been able to sustain a steady uptrend since yesterday. However, for the past few days, the Bitcoin Cash price has formed a pattern where the day could begin either with an up or down trend but the coin reverses towards the end of the day.

The Bitcoin Cash price may continue to consolidate itself in a flag formation, waiting for a cross below the lower boundary of the channel. More so, the daily breakdown reveals that the BCH price dropped to $616.87 before touching the daily high of $689.02, after which it corrected itself to where it is trading currently at $667.23 level. Meanwhile, if the support gets weak, a price break-down may occur as the bears may find new lows at $350, $250, and $150 support levels.

However, a bullish movement may likely cross above the 9-day moving average and this could push the market price towards the $1000, $1100, and $1200 resistance levels. For now, the Relative Strength Index (14) is moving around 40-level. Meanwhile, the market is preparing for a new trend as the RSI (14) keeps moving sideways.

Compares to Bitcoin, Bitcoin Cash continues to perform very poorly due to a recurring bearish sentiment leading to a drastic drop in the market. However, when the BCH price drops, sellers pose an additional threat to buyers, meanwhile, any breakout below the bottom of the descending channel can cause the coin to collapse.

However, for a positive upsurge, 2300 SAT and above are the major resistance levels for the coin for now but a bearish continuation below the lower boundary of the channel could test the important support at 1500 SAT and below. More so, the trading volume is seen fading away as the Relative Strength Index (14) moves below 50-level, keeping the price on the negative side. 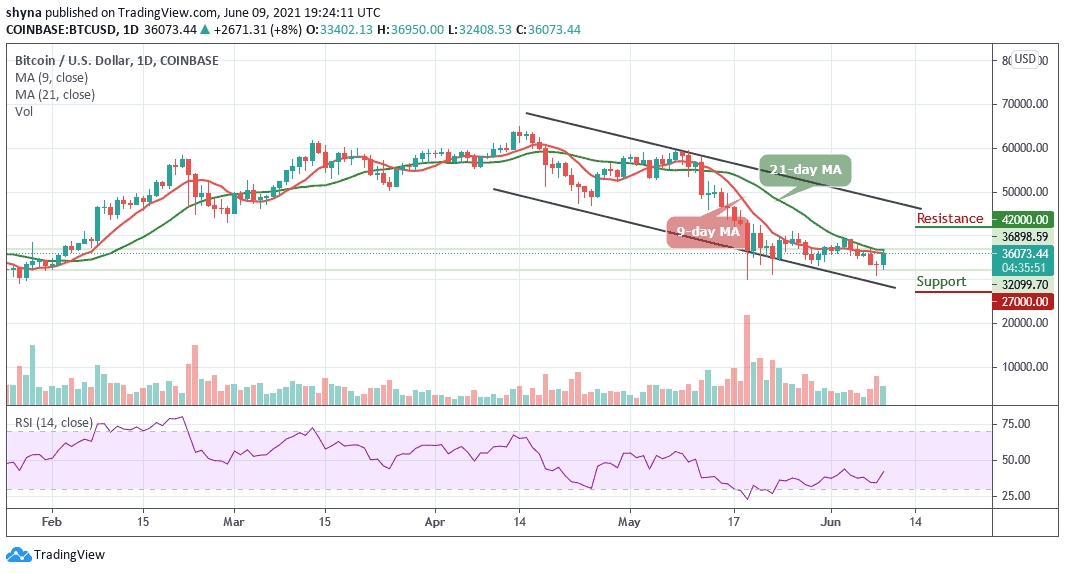 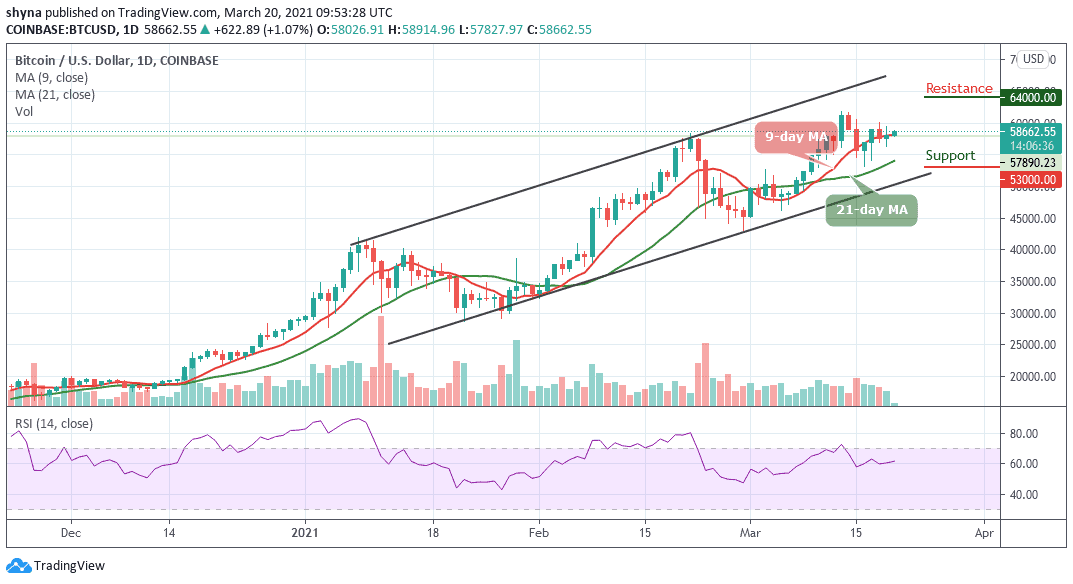 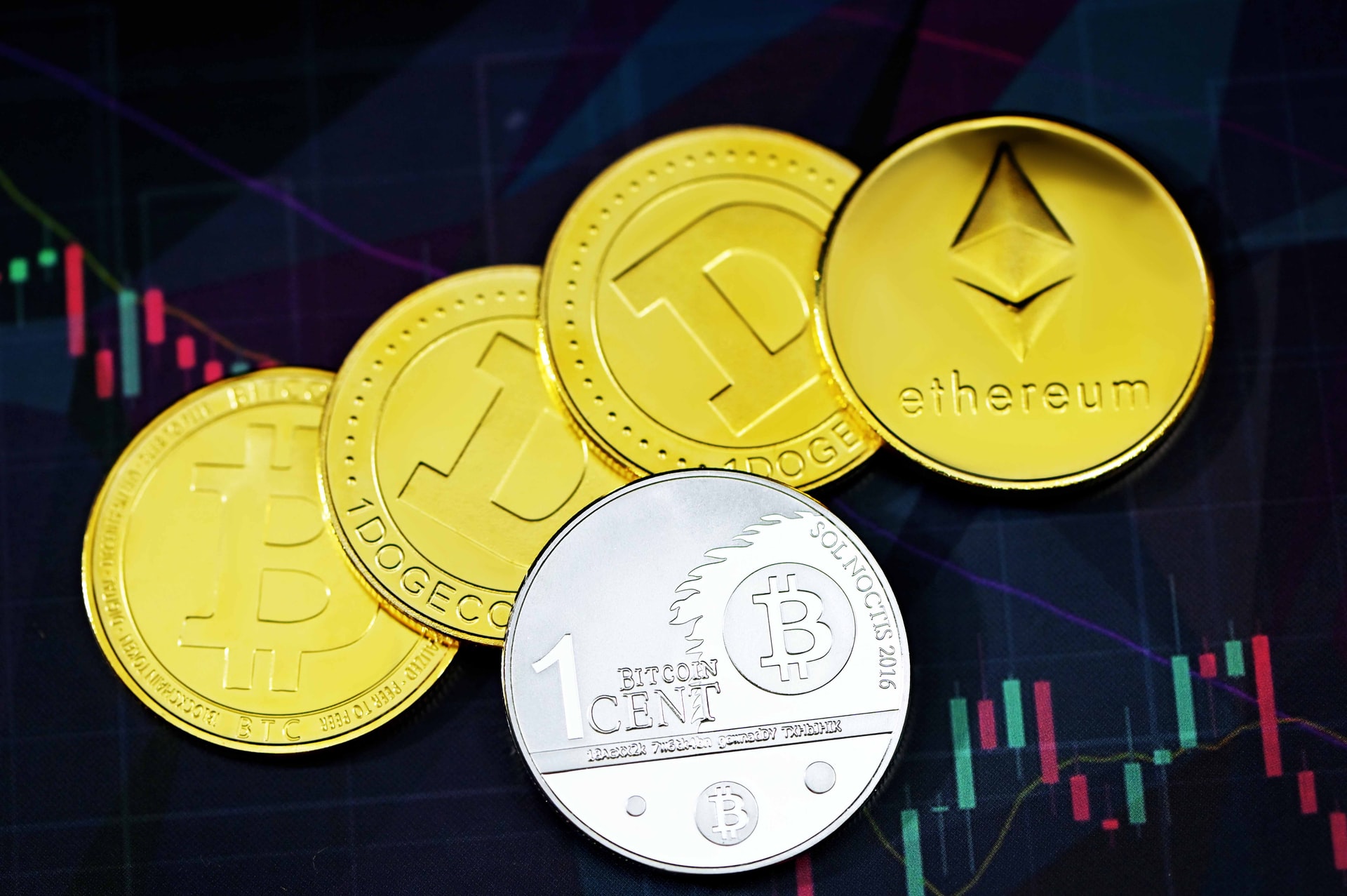 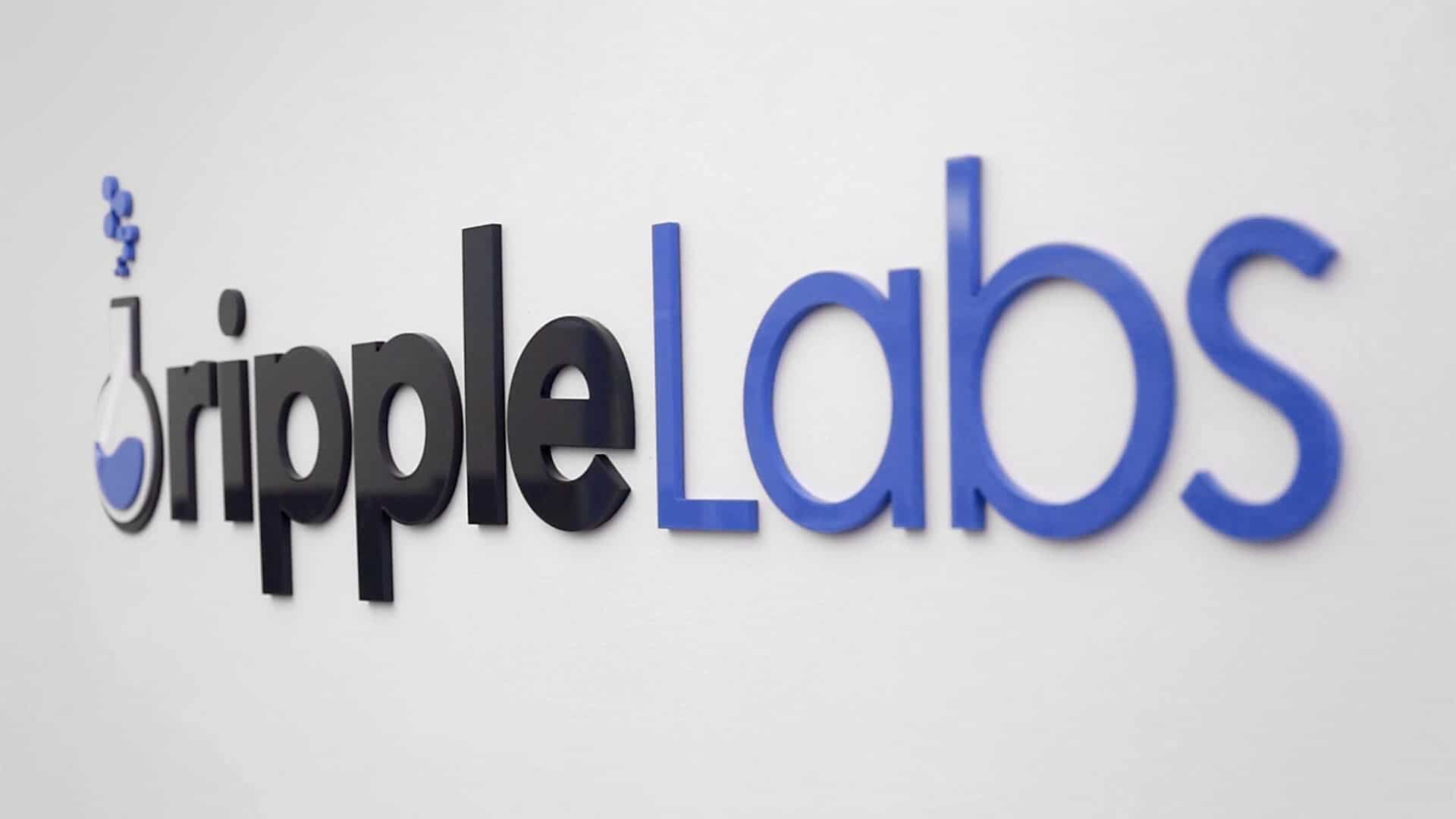 Pennsylvania License Given to Parx Casino Shippensburg
55 mins ago