BTC/USD is declining after buyers failed to break the resistance at $45,400 as Bitcoin risks decline below $42K. For the past two days, BTC’s price has been fluctuating between $42,710 and $45,400 price levels. Bitcoin will resume trending when these levels are breached.

Following China’s crackdown on mining, many miners are looking for countries to continue their operations. Preferably, countries where there are reduced costs of production. Nonetheless, the country where the government has applied new rates for crypto miners is in the province of Tierra del Fuego. The province of Tierra del Fuego is a place known for its cold climate, which makes it ideal for miners that need to regulate the temperatures of mining equipment. Argentina’s Energy Secretary of the Ministry of Economy published and announced resolution 40/2022, eliminating the energy government subsidies for crypto mining energy usage. According to the government, they say mining: “presents challenges to the infrastructure of the concession area to which they are connected.” According to the resolution, crypto miners must pay energy prices that are “equivalent to the cost of supply.

Nevertheless, buyers have continued to retest the $45,400 resistance as Bitcoin risks decline below $42K. Meanwhile, on February 8 uptrend; a retraced candle body tested the 38.2% Fibonacci retracement level. The retracement suggests that BTC will rise to level 2.618 Fibonacci extensions or $52,343.40. 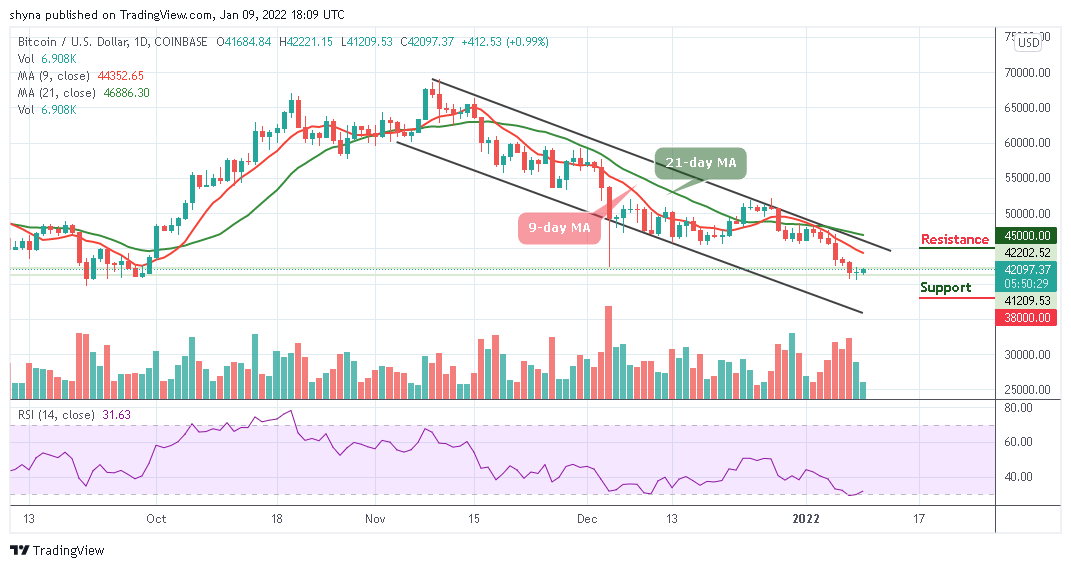 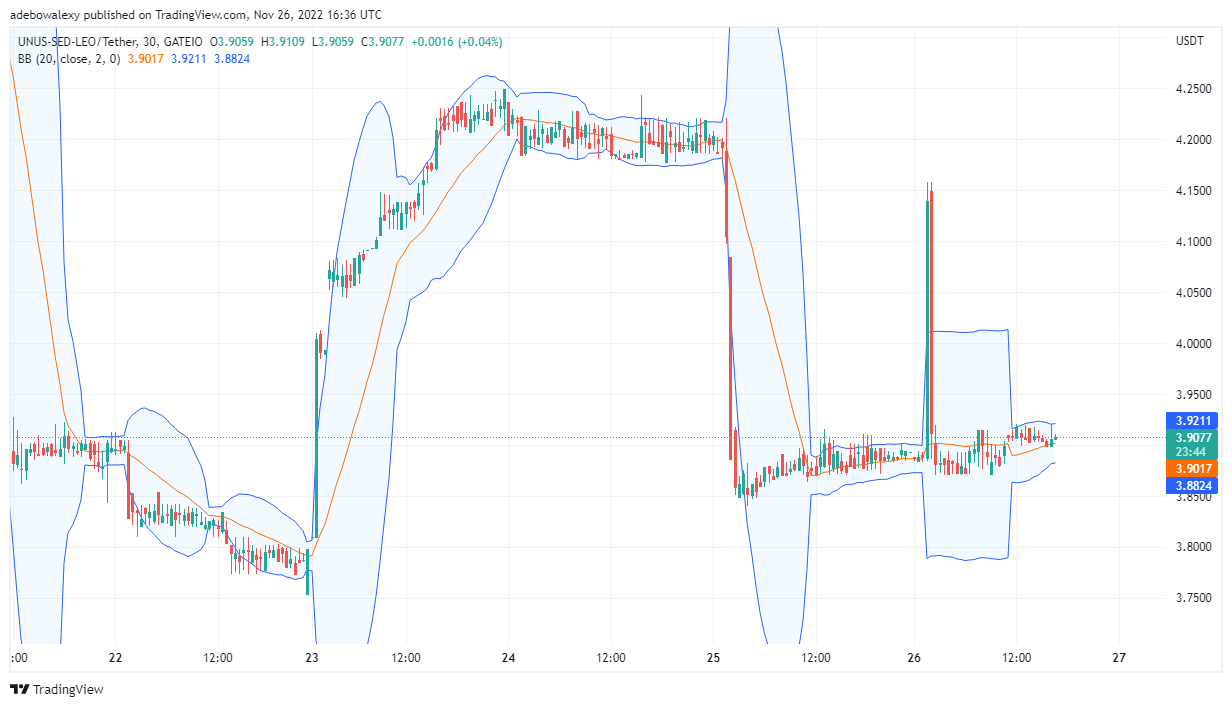 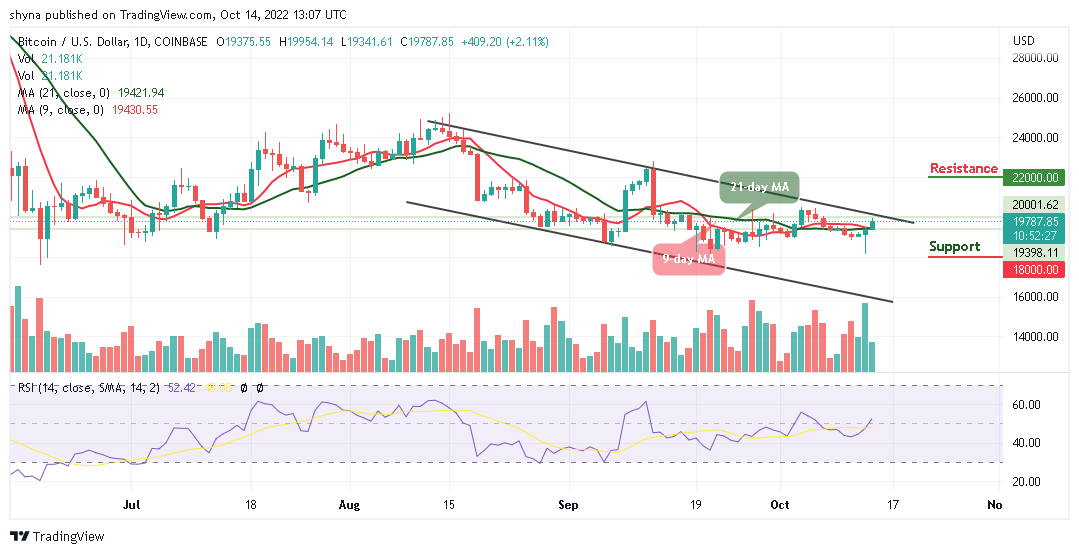 Bitcoin Price Prediction for Today, October 14: BTC/USD Looks for a Direction Above $19,500