Bitcoin is making an upward correction after the recent breakdown. Buyers have an uphill task as they push Bitcoin upward and reclaim the previous resistance levels. On the upside, the market will resume upside upward if the $45,400 support holds. BTC price will rise and retests the $48,000 resistance level. The current uptrend is likely to face resistance at the $47,000 high. On the other hand, if the BTC price rebounds above the breakout level of $45,400, the market will rally to the $48,000 resistance level. Presently, the current retracement has subsided but if the bears break below $45,400 support, the downtrend will resume. Bitcoin will resume another round of selling pressure.

Financial Markets Not Ready for Bitcoin Bonds by Michael Saylor

Michael Saylor is the CEO of MicroStrategy. In a Bloomberg interview, Michael Saylor indicated that traditional financial markets were not prepared for bonds backed by Bitcoin. He categorically stated that he would like to see the day when Bitcoin-backed bonds are sold like mortgage-backed securities. These comments were made two days after MicroStrategy has taken a $205 million BTC-collateralized loan to purchase more Bitcoin.

Michael Saylor’s comment on Bitcoin bonds is similar to El Salvador’s recent decision to postpone the issuance of its $1 billion BTC-backed “Volcano Bond” on March 23. El Salvador’s Finance Minister Alejandro Zelaya indicated that the decision to delay the bond was due to general financial uncertainty in the global market driven by conflict in Ukraine. Saylor said that the country’s Volcano Bonds are much riskier than his company’s Bitcoin-collateralized loan, “That’s a hybrid sovereign debt instrument as opposed to a pure Bitcoin-treasury play. That has its own credit risk and has nothing to do with the Bitcoin risk itself entirely.”

Meanwhile, Bitcoin has continued to push to the upside as Bitcoin faces rejection at $46K. The cryptocurrency is likely to face resistance at a high of $47,000. Bitcoin is likely to rally above $48000 if it clears the resistance at the $47,000 high. 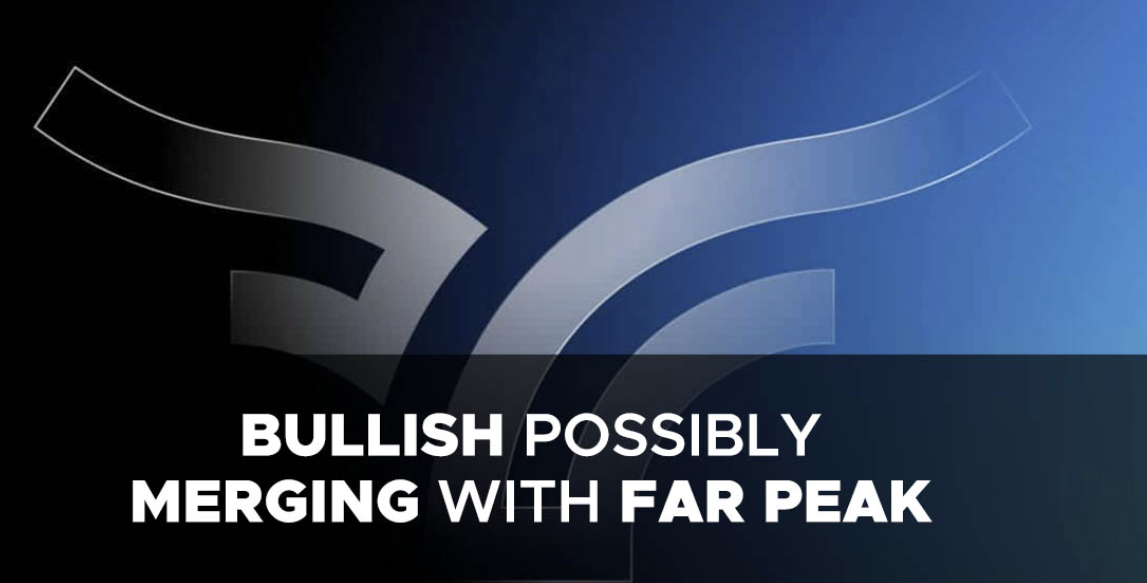 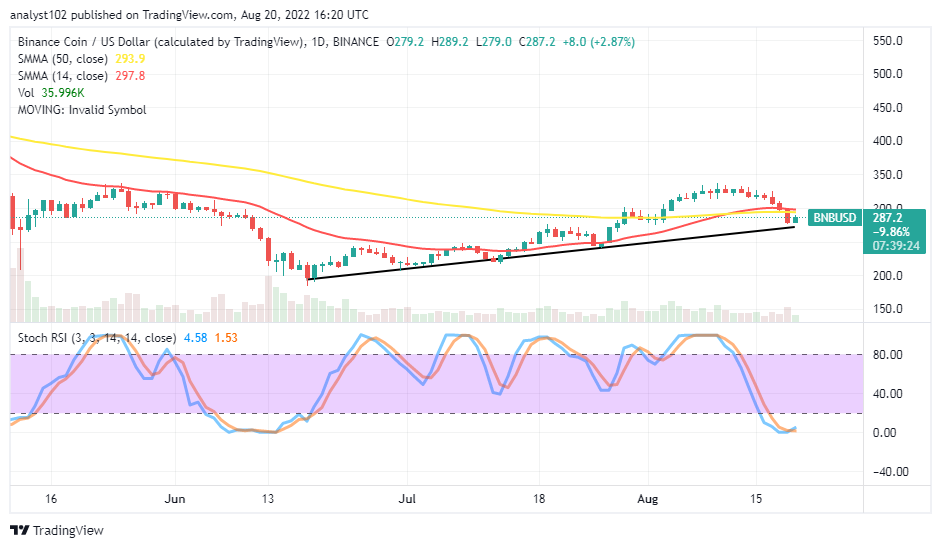