BTC Price Consolidates above $42K as Bitcoin Holds above It – February 9, 2022

BTC/USD is fluctuating between $42,710 and $45,400 as Bitcoin holds above it . After a minor retracement, the BTC price is consolidating above $42,710 support. The holding of the current support will determine the continuity of the current uptrend.

Following the upward movement of prices, BTC’s price rallied to a high of $45,400. The bullish momentum could not continue as Bitcoin reached an overbought region of the market. Today, BTC’s price has pulled back to $42,710 support and resumed consolidation above it. The bears are intending to push BTC’s price to the breakout level of $39,000 if they succeed in breaking the $42,710 support. On the other hand, if the bulls clear the $45,400 resistance, the market will rally to the high of $49,000 or $51,000 price level. Meanwhile, BTC price bars are above the moving averages indicating a possible upward move. When the price bars are below the moving averages, the market will tend to decline. In the meantime, Bitcoin is consolidating above the $42,710 support.

Given its February 18 launching, Russia’s government and central bank have reached an agreement on how to regulate cryptocurrencies. They are working on a draft law that will define crypto as an “analogue of currencies” rather than digital financial assets. According to reports, Bitcoin transactions and possession of cryptocurrency in the Russian Federation are not illegal.

Cryptocurrencies transactions must be done through a “digital currency exchange organizer” (a bank) or a peer-to-peer exchange licensed in the country. In other words, cryptocurrencies should have complete identification through the banking system or licensed intermediaries. The draft law also includes that cryptocurrency transactions of more than 600,000 rubles (roughly $8,000) will have to be declared. Failure to declare the transaction will be considered a criminal act. Those who illegally accept cryptocurrencies as payment will incur fines.

Given the recent uptrend, BTC price retraces to $42,710 support as Bitcoin holds above it . There is a likelihood of further upward move. Meanwhile, on February 8 uptrend; a retraced candle body tested the 38.2% Fibonacci retracement level. The retracement suggests that BTC will rise to level 2.618 Fibonacci extension or $51,710.10. 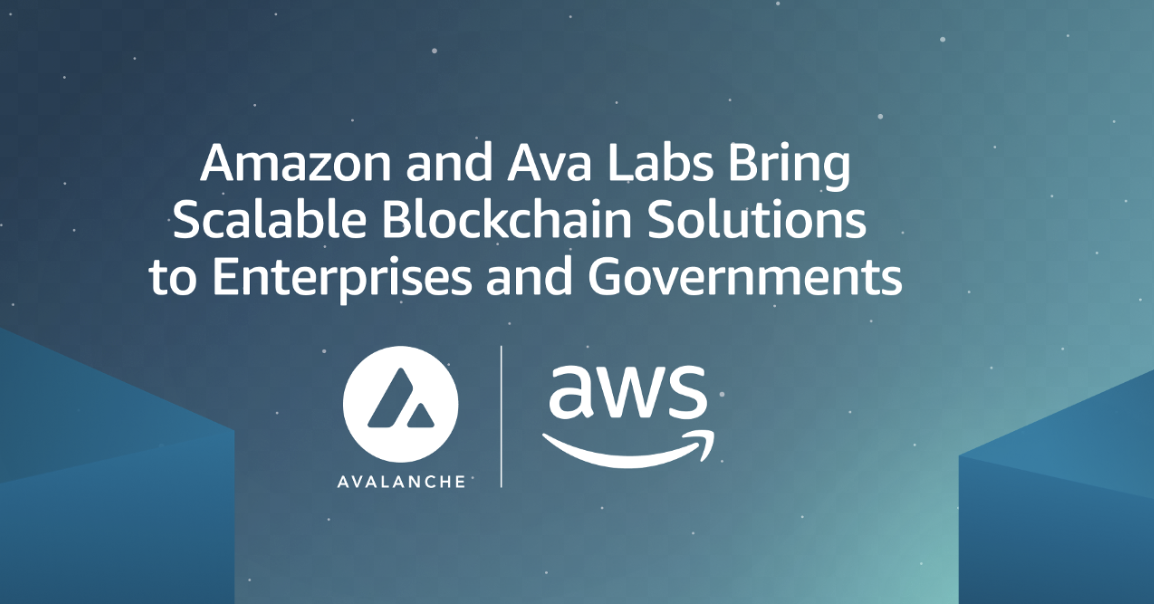 Swiss National Bank dismisses having Bitcoin on its balance sheet 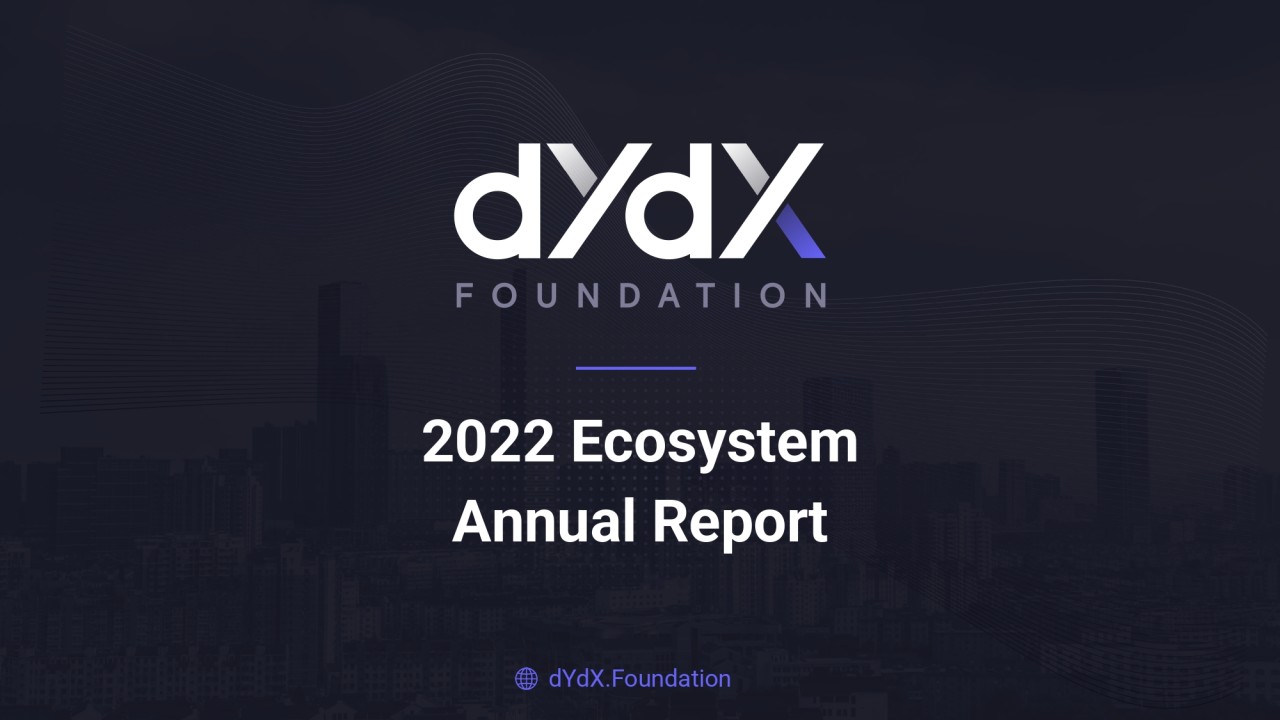 Binance announces it will possibly support the Ethereum PoW fork

August 11, 2022
Check Also
Close
Recent Stories
Featured Posts
Believe It or Not, Rupert Grint and Georgia Groome Have Been Together For Over a Decade
17 mins ago