Binance has helped identify two suspects who allegedly carried out the hack on the decentralized crypto exchange KyberSwap. The news hit the crypto space in the early hours of today after Binance tweeted the development. In a separate tweet, the CEO of Binance, Changpeng Zhao, also confirmed the development. The CEO confirmed that the suspects had been identified and his company had sent their details to the appropriate authorities.

On September 1, 2022, KyberSwap suffered an attack worth about  $265,000. While confirming the hack, KyberSwap promised to scrutinize the circumstances that led to the attack. The firm then promised a 10 per cent bounty to the hacker to encourage the hacker to return the stolen funds. Shortly after the attack on KyberSwap, hackers also attacked another DeFi protocol, ShadowFi.

The two hacks further highlight how hackers now target DeFi protocols and the crypto space. Hacks on crypto firms are gradually becoming worrisome for regulators and stakeholders in the Industry. To tackle some loopholes in which hackers pounce to carry out their attacks, U.S regulators put Tornado Cash on its blacklist. Despite the ban, hackers still employ secrecy tools to conceal their loots. Hackers who attacked ShawdoFi transferred the stolen funds to Tornado Cash.

Binance’s active role in the battle against crypto hacks

In KyberSwap’s case, Binance offered to carry out an independent investigation to help recover the stolen funds. This move led to the suspects’ identification, prompting the crypto exchange to hand over their details to security agencies. This laudable contribution sums up Binance’s active role in curtailing menaces facing the industry.

Last month, Binance helped Curve Finance to recover about 80 per cent of the funds stolen from its protocol by hackers. Likewise, Binance CEO Changpeng Zhao first raised the alarm about the hack on the protocol.

In March, the CEO and Binance facilitated a mechanism that helped track those behind the attack on Ronin Network. Binance suspended some operations on its platform to track the attackers. These gestures further strengthen claims about Changpeng Zhao’s tireless commitment to a healthy atmosphere in the crypto space.

MATIC Price Pulls Back at $0.7 Level, TAMA Heads Toward North

1inch network teams up with Travala to improve travel experiences 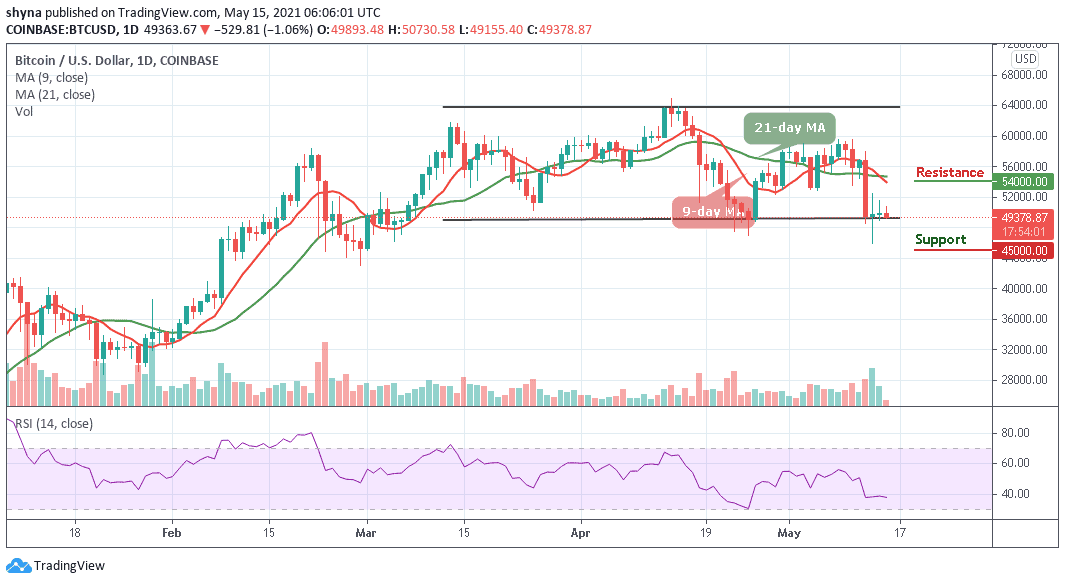 May 15, 2021
Check Also
Close
Recent Stories
Featured Posts
Harry Styles has big night at the Grammys as he beats Beyonce
11 mins ago

London Emerges As The World’s Most Crypto-Ready City For Business – InsideBitcoins.com
20 mins ago