Wisconsin Governor Tony Evers on Wednesday approved the Ho-Chunk Nation’s plan to build a $400 million casino in the city of Beloit.

The approval from the state’s top legislator marked a huge leap for the scheme as it cleared one of the final major hurdles obstructing the long-anticipated start of construction.

Gov. Evers concurred with a federal decision issued last year to move land designated for the casino complex into trust. The official agreed with the US Department of the Interior’s decision from April of 2020 that the requested 32 acres of land be designated for the development scheme and placed into trust status.

The Governor’s decision was expected shortly after the federal approval was granted, but that was put on hold. Beloit City Manager Lori Curtis Luther said last May that Gov. Evers was not likely to review the casino project until he felt “the state is back up and running again.”

The lawmaker actually gave the nod to the first part of a two-part determination process for the proposed Beloit casino. This means that the tribe behind the scheme has cleared most of the hurdles on the way to materializing it, but still has a few more steps to complete in order to be able to commence construction.

Construction Could Kick Off by Year’s End

Now as Gov. Evers concurred with last year’s federal approval of the project, the Interior Department’s Bureau of Indian Affairs will prepare the determination paperwork and begin the final administrative process for accepting the 32 acres of land into trust status for the Ho-Chunk Nation.

After that, Gov. Evers and the Ho-Chunk Nation will have to draft an agreement on how much of its casino revenue the tribe will share with Wisconsin.

The state’s top official is a long-time champion of the project. During his 2018 election campaign, he told Beloit news outlets that he would approve the casino, if the proposal finally got to him.

Ho-Chunk’s casino project has been long time in the making. The complex is set to be built just west of Intestate 39/90, right across the Beloit Travel Wisconsin Welcome Center. It is planned to feature a casino with table games and slot machines, a convention center, a 300-room hotel tower, and a 40,000-square-foot indoor water park, among other amenities.

The property is expected to create 2,000 jobs during construction and 1,500 permanent ones once operational. Ho-Chunk officials said they still cannot provide construction timeline and that they are yet to finalize the design. However, the Beloit City Manager said she believed there was a real possibility for the project to go into construction by the end of the year.

The Ho-Chunk Nation purchased 30 acres of the land that it plans to build its casino complex on in 2009. Four years later, it acquired an additional 41 acres in that area from the City of Beloit and moved forward with the application process.

The Bureau of Indian Affairs finally said that it would review the proposal in the summer of 2018. Almost a year later, the agency published a Notice of Availability of a Final Environmental Impact Statement for the proposed casino complex. It rendered its final decision in the spring of 2020. 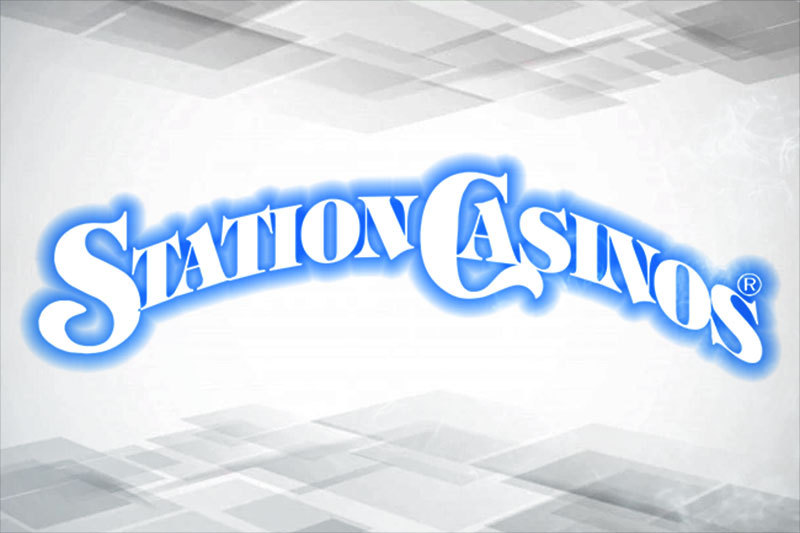 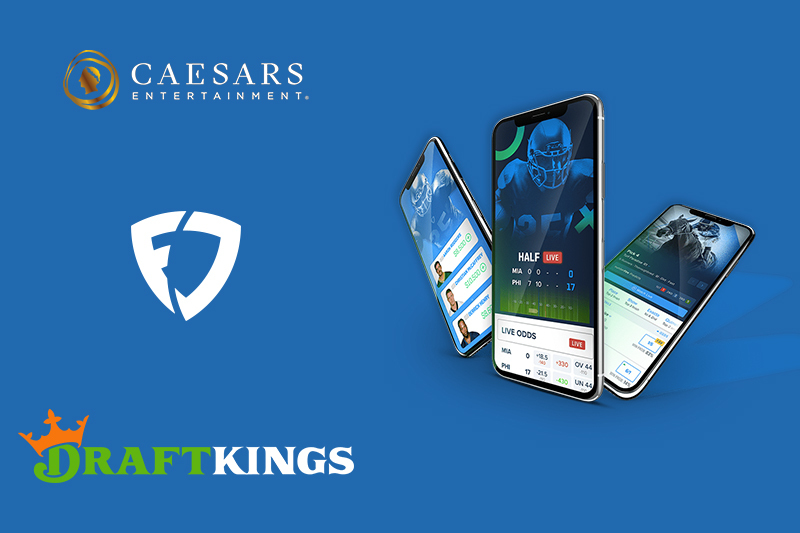 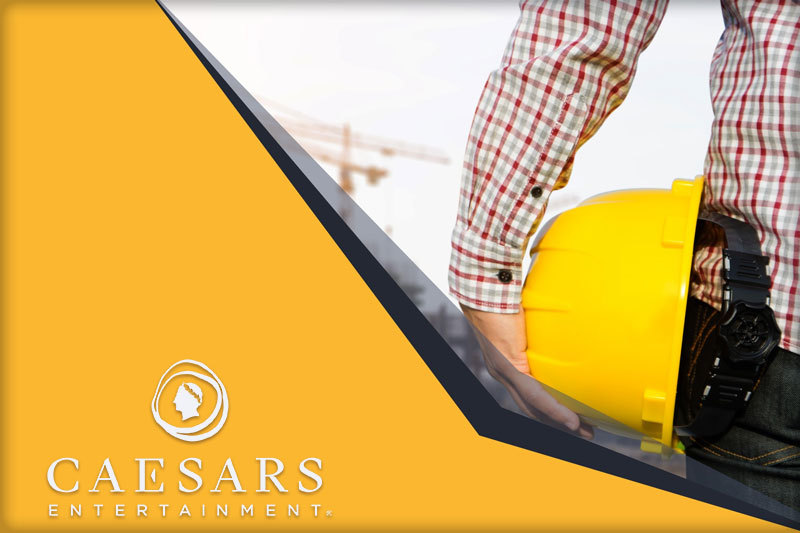