Two hedge funds have slammed William Hill’s board for failing to disclose “potentially material” information about the British bookmaker’s takeover by US casino giant Caesars.

The two hedge funds are also understood to be calling for William Hill shareholders to have a second vote on the £2.9 billion deal that is expected to close in early April.

Ahead of a Wednesday court hearing that is set to approve the transaction, GWM Asset Management and HBK Capital Management have penned separate letters to the bookmaker’s board, arguing that they were not presented with enough information to greenlight the takeover at the November shareholder vote.

In GWM’s letter, which was obtained by the Financial Times, the hedge fund said that William Hill’s board had failed to disclose “potentially material” information about Caesars being able to terminate its joint venture with the British gambling company in the US if another party expressed interest in buying William Hill.

The UK operator formed a sports betting joint venture with former Eldorado Resorts in the summer of 2018 in the wake of a landmark decision of the US Supreme Court that paved the way for the legalization of wagering across the nation. The partnership remained valid after Eldorado acquired Caesars last summer in a reverse takeover.

When Caesars tabled its offer for William Hill in September 2020, the casino operator said that it could exercise its right to terminate its joint venture with the bookmaker should it accept a rival bid from a list of “restricted acquirers” that Caesars could decide.

In its recent letter to the bookmaker’s board, HBK, which holds a 10% stake in it, said that the market was wrongfully led to believe that “no rival bid for William Hill would ever be possible.”

HBK went on to say that William Hill failed to disclose until the day of the November shareholder vote that Caesars could only add six names to that list and that it could substitute just one of those potential bidders every six months.

GWM, which owns a 1% stake in William Hill, said in its letter that it intended to contest the transaction because it was “contrary to the spirit of the UK takeover code.” The hedge fund further noted that it may have voted in a different manner back in November and that the terms of the deal with Caesars prevented a possible action for the British bookmaker that could have resulted in it being sold at a higher price.

It is understood that other shareholders have also voiced concerns about the deal to the UK operator’s board and that none of them voted at the November shareholder meeting.

Caesars offer values William Hill at 272p per share. However, gambling stocks have risen significantly since the deal was first agreed due to the rapid expansion of the US sports betting market and the online gambling uptick that widespread lockdowns have prompted.

Source: Hedge funds hit out at William Hill over disclosure around takeover, The Financial Times, March 30, 2021 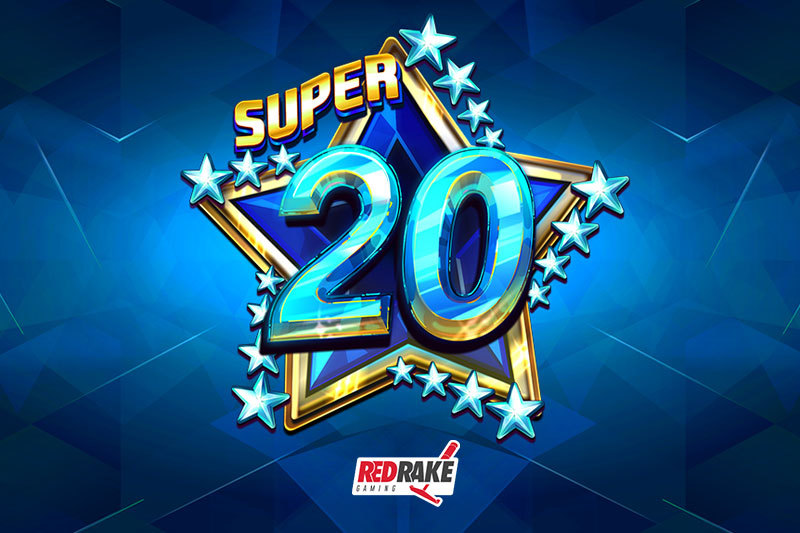 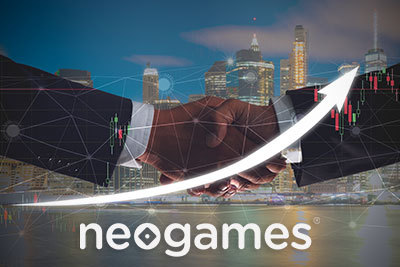 Lottery Winners Scotland ⭐ All You Need to Know