Online casino games developer and provider Wazdan is set to further expand its presence with the upcoming debut of a selection of its titles in New Jersey’s regulated iGaming market.

The company announced last week that it has received a transactional waiver from the New Jersey Division of Gaming Enforcement to roll out some of its award-winning desktop and mobile casino content in the Garden State.

Wazdan’s entry into New Jersey and its regulated online casino space marks the innovative studio’s first foray into the US, a market with massive potential that has recently enjoyed a tremendous growth.

The recently granted transactional waiver from New Jersey regulators enable the casino content creator to launch its best performing online slots across the state with locally licensed operators. The initial rollout will include Wazdan’s best performing titles 9 Lions, Larry the Leprechaun, and Sizzling 777 Deluxe as well as other popular online slots such as Magic Stars 3, Magic Fruits Deluxe, and Power of Gods: The Pantheon, among others.

Wazdan currently boasts a portfolio of more than 130 HTML5 slots, table games, and video poker titles. Its products are packed with unique features, including Volatility Levels, Ultra Lite Mode, and Ultra Fast Mode, among others.

The company is headquartered in Malta and is licensed and regulated by the Malta Gaming Authority, the UK Gambling Commission, the Swedish Gambling Authority (Spelinspektionen), and the Romanian National Gambling Office (ONJN). Its titles are RNG-certified by the GLI and GA.

Commenting on their New Jersey debut, Wazdan Chief Commercial Officer Andrzej Hyla said that the Garden State does not need introduction as a market and that they are thrilled to be able to deliver some of their most popular gaming titles to local operators.

Mr. Hyla added that there’s more to come from them in this territory and that the transactional waiver and initial launch of content marked “the first step on a very exciting journey.”

Wazdan has significantly expanded its presence in recent months in various moves that have paved the way for the company to deliver its products to a wider audience of online casino enthusiasts.

Last month, the game maker teamed up with Danish gambling operator 25syv to expand its footprint in that market. Wazdan’s games are certified in Denmark by the nation’s gambling regulator, Spillemyndigheden.

Late last year, the provider was certified in Colombia to spur its expansion across the lucrative Latin American market. It also got regulatory OK in Spain by the country’s regulator, Dirección General de Ordenación del Juego.

Wazdan is further certified by regulators in Estonia, Latvia, Lithuania, Portugal, and Switzerland. 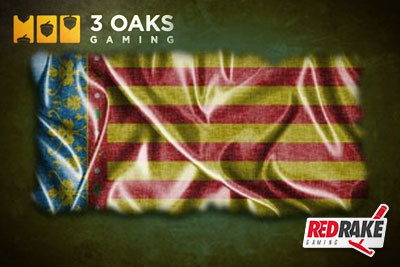 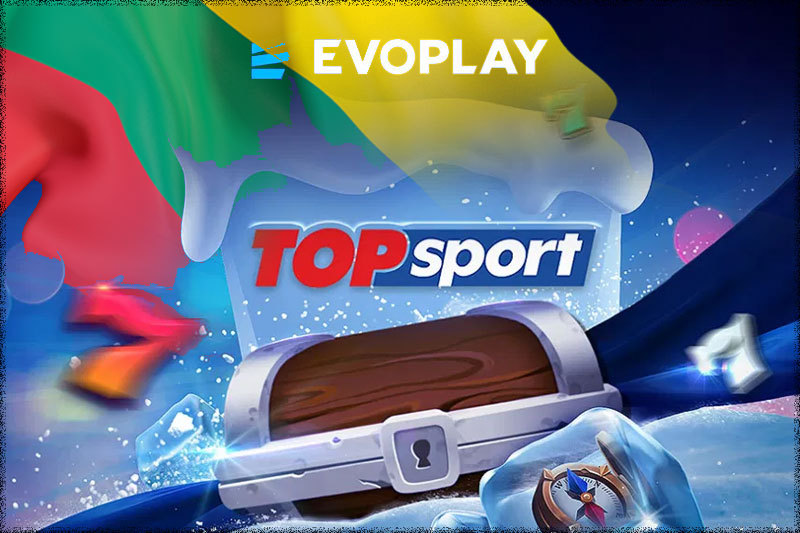 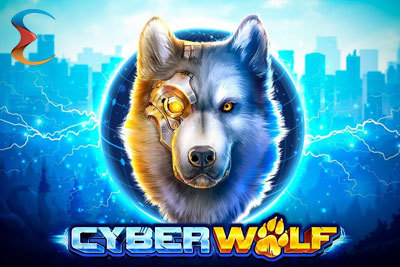 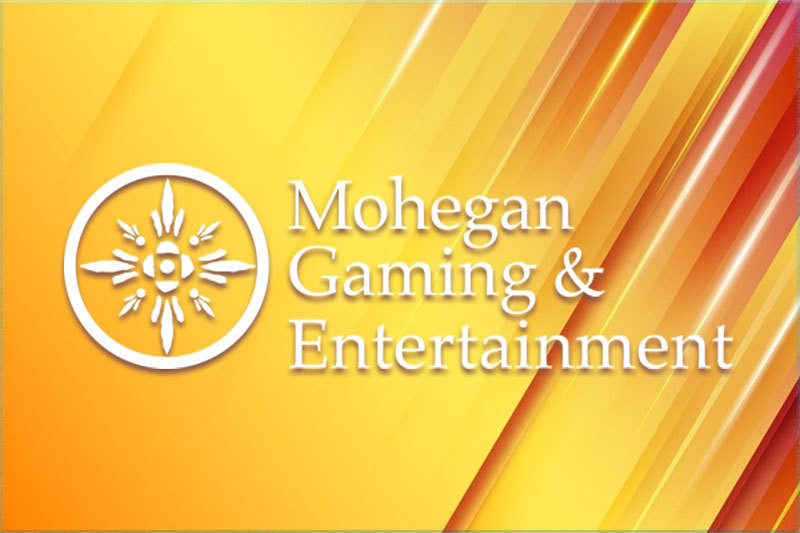