The Indiana Gaming Commission announced that it has received four applications for the vacant Vigo County casino license.

Interested developers had until Wednesday, September 22, to submit their applications and proposals for a gambling complex in the City of Terre Haute.

All applicants were required to present a proposal before the commission that outlined the gaming facilities and the non-gaming amenities at their prospective casino complex, including any hotels, dining outlets, and retail facilities that it might feature. They also had to pay a $50,000 license application fee.

The Gaming Commission reopened the Vigo County license application process in late June after choosing not to renew the license of Lucy Luck Gaming, the original developer that had been picked to build and operate a Terre Haute gambling complex.

The regulatory agency explained that it had opted not to renew Lucy Luck’s license because the company had failed to hire an executive team to run its proposed casino and to secure full financing for the property.

In a Wednesday press release, Churchill Downs, a Kentucky-based horse racetrack and casino operator, unveiled plans to build the Queen of Terre Haute resort that will “reflect the unique heritage of Vigo County and the surrounding region.”

The property will feature a casino with up to 1,000 slot machines, 50 table games, and a TwinSpires sportsbook, a 125-room luxury hotel, and several food and beverage outlets.

Hard Rock International, which launched Hard Rock Casino Northern Indiana in Gary this past spring, is also vying to build a gambling venue in Terre Haute. The company had formed a partnership with the previous Vigo County casino licensee and had planned to build a Rocksino with up to 1,200 slot machines, 50 table games, and a sportsbook, among other facilities.

Now as the application window is closed, the Gaming Commission is set to conduct investigations on the applicants and then announce a date for a business meeting for action. The regulator’s Executive Director Greg Small said that they are pleased with the level of interest in the Vigo County casino license.

Mr. Small also noted that work to evaluate the four proposals has started immediately and that their goal is to set a “meeting date for official action before the end of the year.” 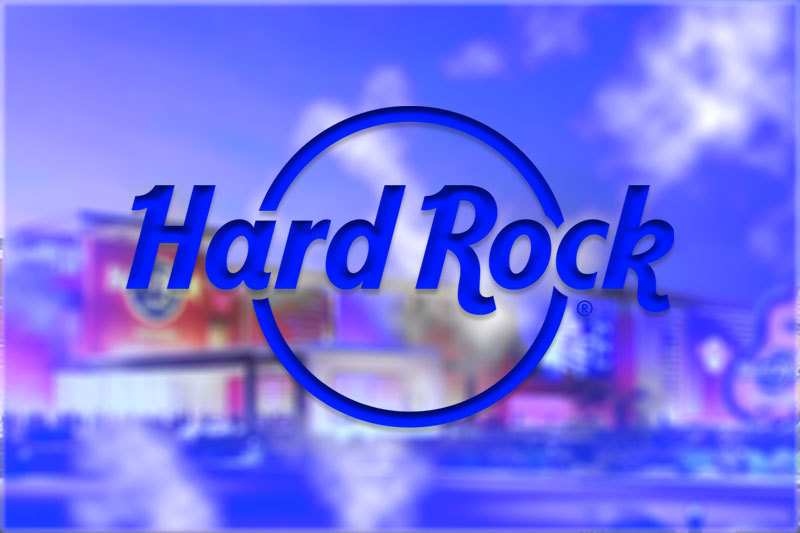 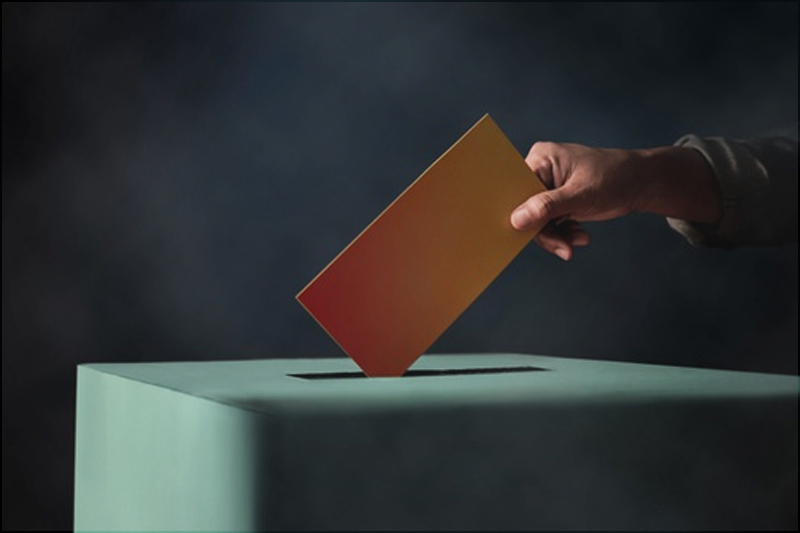