Online casino operator Videoslots has recently celebrated a big milestone with the addition of its 6,000th game – Play’n GO’s Agent of Hearts.

The colorful and feature-rich online slot was rolled out only recently to become part of Videoslots’ sprawling games library. The addition of the new game has further strengthened the brand’s offering as it looks to cement its position as the online casino offering the richest selection of titles from the industry’s top content makers.

It should be noted that Videoslots launched its 5000th game this past February, which makes its most recent feat even more impressive and illustrates its ambition to regularly upgrade its games lobby with fresh new content.

Inspired by Lewis Carroll’s classic novel Alice’s Adventures in Wonderland, Agent of Hearts is a vibrant 7-reel cluster pays online slot that is packed with features offering players the chance to win up to 5,262.5x their stake. As mentioned above, the game was crafted by leading iGaming studio Play’n GO, which Videoslots has been working with for a long time.

Launched in 2011, Videoslots boasts a strong brand thanks largely to the wide variety of content it offers to its players and also to its efforts to make its services available in multiple markets.

Providing the Most Comprehensive Games Offering

Commenting on their latest big news, Videoslots Head of Casino Timo Thronicke said that they are thrilled to have reached the 6,000th game milestone which “once again showcases our commitment to providing the most comprehensive games offering for players.”

He went on to note that integrating 1,000 games in such a short period of time “is a remarkable feat from the team” and that this achievement is made even more special by the fact that their 6,000th game “has come courtesy of a title developed by Play’n GO, a trusted partner of Videoslots.”

The operator has really been busy expanding its games offering over the past several months and has made supply deal announcements weekly. It recently teamed up with young EveryMatrix-backed studio Lady Luck Games to add its innovative portfolio to its games library.

It has also been not long ago when content from SYNOT Games, Slotmill, and OneTouch, among a plethora of other game makers, has gone live or has been announced to soon go live with the operator.

Videoslots has also recently expanded its live dealer offering thanks to a partnership with live casino specialist Authentic GamingVideoslots Lauds 6,000th Online Casino Title. As part of that deal, the online casino now offers the provider’s hugely popular auto roulette games, among others. 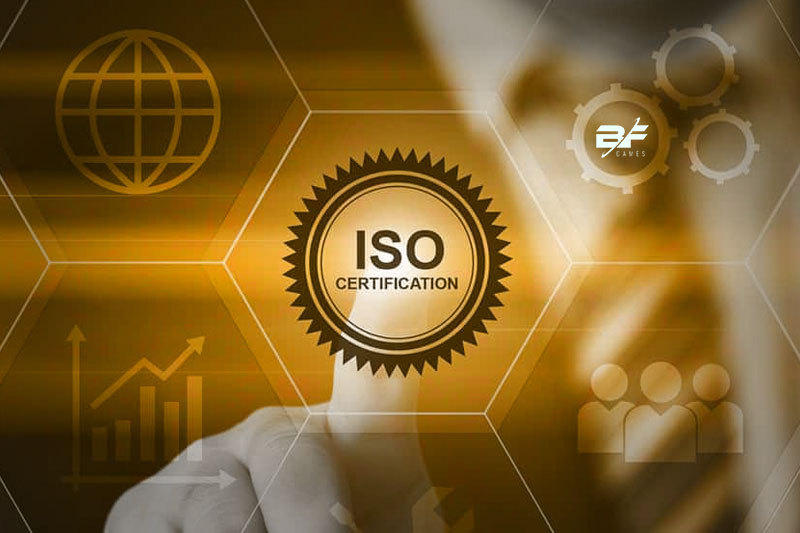 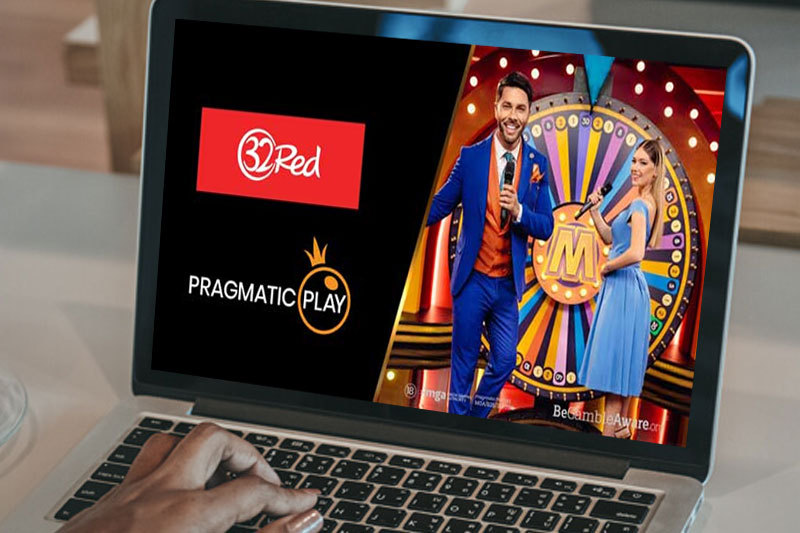 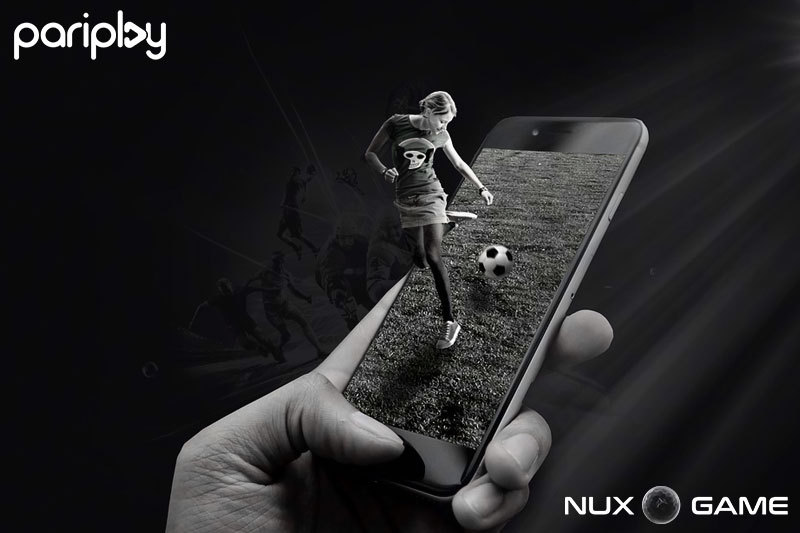 Halle Berry Thanks Her Kids and Fans in Moving PCAs Speech: “You Allow Me to Be Myself”
55 mins ago

It’s a DWTS Reunion! JoJo Siwa and Iman Shumpert Caught Up at the People’s Choice Awards
56 mins ago

California mom blasts school for bribing her son, 13, into getting vaccine by giving him free PIZZA
2 hours ago