Under the terms of the agreement between the two companies, the operator and its players will soon gain access to OneTouch’s immersive library, including the developer’s biggest hits.

The deal covers the studio’s engaging sports-themed content such as Ganbaruto Battle and MVP Hoops as well as classic casino favorites such as the Forgotten Pharaoh online slot.

OneTouch was founded in 2015 with the mission to fill a gap in the premium mobile table games market. Since day one, the company has maintained a mobile-first approach to creating games, which has helped it to quickly establish itself as a renowned developer and supplier of premium mobile-focused content, including online slots, table games, and live casino products.

The studio is headquartered in Tallinn, Estonia and also has hubs in Spain, Ukraine, Malta, and the Philippines. Its products are licensed and regulated by the Malta Gaming Authority.

As pointed out above, the addition of OneTouch’s diverse range of multi-channel games will further enhance Videoslots’ existing offering as it strives to provide its players with “a more extensive array of content than any other online casino.”

A Partner with “Well-Deserved Plaudits”

Commenting on their link-up with OneTouch, Videoslots Head of Commercials William Ahlberg said that the studio’s immersive content portfolio has “won well-deserved plaudits from voices across our industry, and makes for a strong addition to our hugely popular customer offering.”

Mr. Ahlberg went on to add that they are delighted to team up with the supplier in what they believe will be a “fruitful and productive commercial relationship.”

This is the latest in a host of content supply deals announced by Videoslots in recent weeks. The operator is also set to soon integrate content from or has recently integrated content from the likes of Slotmill, SYNOT Games, and up-and-coming Swedish studio Lady Luck Games.

Of their soon going live with Videoslots, OneTouch Head of Business Development and Operations Petra Maria Poola said that they are thrilled by this new partnership with an operator that “has developed a deserved reputation” and that with an expansive catalog of premium online slots and table games, they have “no doubt that our acclaimed collection of casino titles will continue to prove popular with a wide range of players.”

OneTouch recently shared the exciting news that it would enter Japan’s fast-expanding online casino space with the launch of 12 localized titles in partnership with a locally popular studio. BetEx and Jewelry Cats are the first two games of the batch that will be released in the Japanese market. They are both set to be rolled out on August 2. 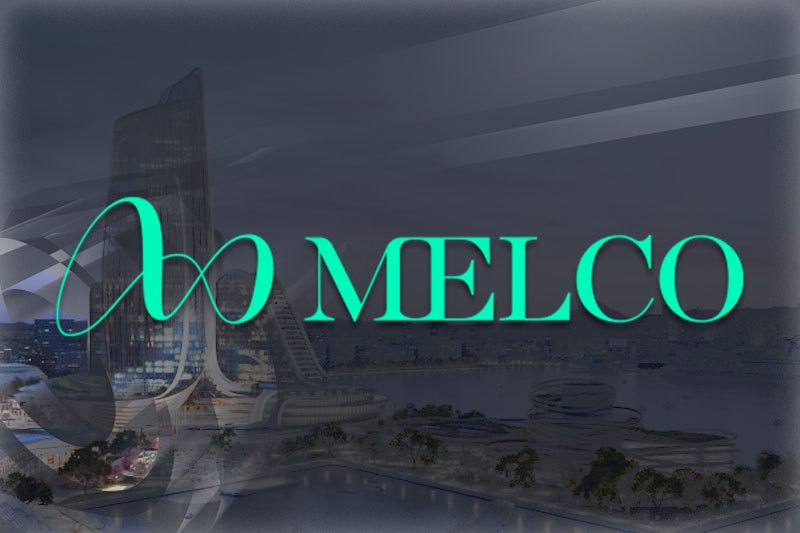