Making a name for yourself in German League football is not an easy task for any player, but it is even more difficult at the German League perennial champion in the Bayern Munich football club.

The center – back from the United States of America, Chris Richards, is transitioning well to his new life in Europe, and Richards has now become a regular starting defenseman on loan at Hoffenheim. Chris is currently eyeing a spot on the parent club Bayern Munich’s first – team for the upcoming next season on a club that is one of the highest competitive football atmospheres anywhere in the world.

Alabama – born native and 21 – year – old Chris linked – up with Bayern Munich during the 2018 season from their partner football club in the Major League Soccer (MLS) league, FC Dallas. Richards was originally on loan before signing a permanent contract with the German football powerhouse in January of 2019.

Chris has played for Bayern Munich on 10 occasions including 3 – matches in last season’s highly – contested Champions League, but his largest and most notable impact has been while Richards has been playing on loan with Hoffenheim over 22 – contests, 19 of those were starts for the US born defenseman throughout this season as well as last season.

Playing for Hoffenheim enables Chris to get a lot more playing time and starts for what Richards refers to as, “grown man football,” playing his favorite position in the center – back role, following them experimenting with him at the full – back position in his role with Bayern Munich. It also matches him up versus extremely talented and truly experienced strikers each and every week as Chris says he is absolutely determined on refining his 1 – on – 1 defensive abilities and skills.

Returning to Bayern Munich for the upcoming next season would allow Richards a chance to earn a spot on their football club as he would be competing against some of the best football defenders in Europe for the few starting spots on the team, and Chris is excited for that opportunity.

Richards has now become part of a long – standing tradition of players from the United States of America playing in the highly – competitive German League. Players such as Landon Donovan and Eric Wynalda did just that during the 1990’s, and a more recent example would be a player like Christian Pulisic, who now plays for Chelsea’s football club. Richards has 4 goals for the United States of America, and Chris played the entire 90 – minutes in their 2 to 1 win over Costa Rica in October of 2021.

Even while Chris Richards is still making a strong name for himself playing soccer in Germany, he is trying to encourage more American players to do just the same. Bayern Munich’s partnership with the MLS team in the Dallas F. C. has enabled 6 football players to travel over to Munich from the United States last season just to train with the big boys. The 17 – year – old defender, Justin Che, has also been provided the opportunity to play 8 – matches for Bayern Munich’s reserve team on loan as well. This is great experience for U.S. footballers and the United States of America’s national team too.

“If I continue doing what I should be doing here and continue to develop, I don’t see why I can’t push (Niklas) Süle, (Benjamin) Pavard or (Lucas) Hernandez, (Dayot) Upamecano, any of those guys out,” Richards goes on to say. “It’s one thing to say it and one thing to do it. I have a lot of work to do.”

“A lot of us played in the academy together. And so when they came over, I saw them around Munich,” says Richards.“We’ve always kept in contact since I’ve left the academy and wherever they are in their careers, we always kept contact. And so with them coming over here, they gained a lot of valuable experience and it’s their first look into European football. They were seeing how high the level was and how close they were to making it.” 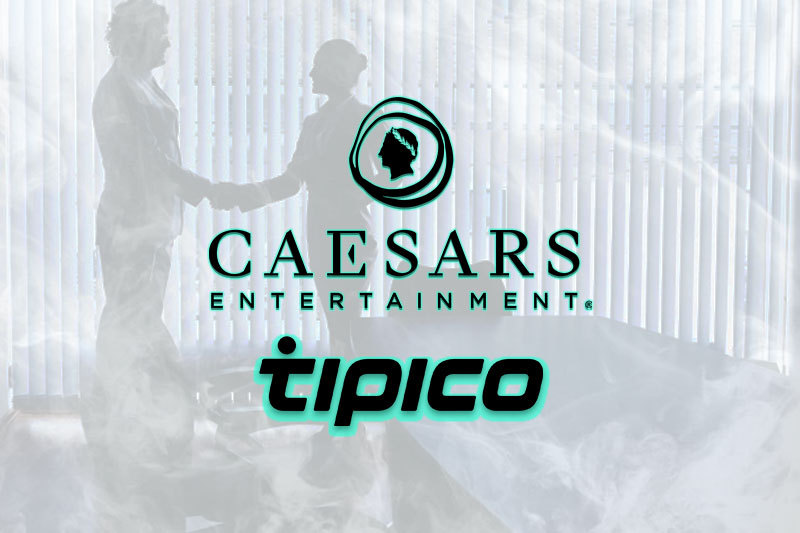 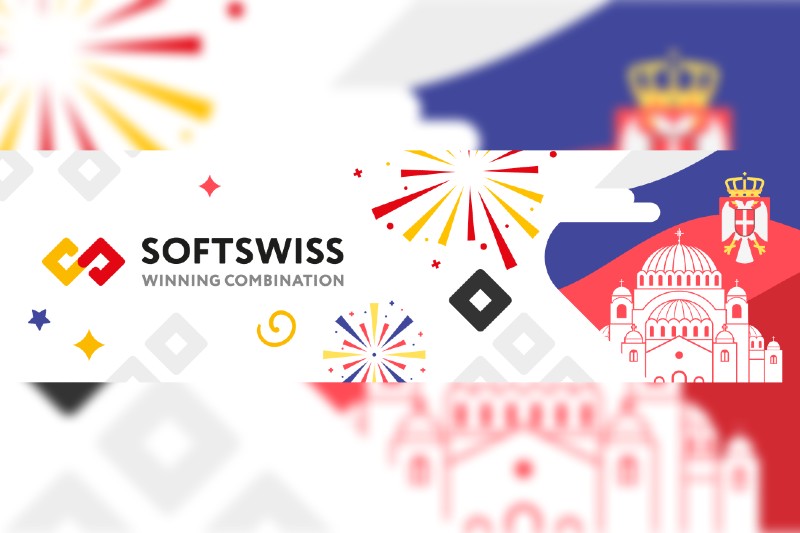 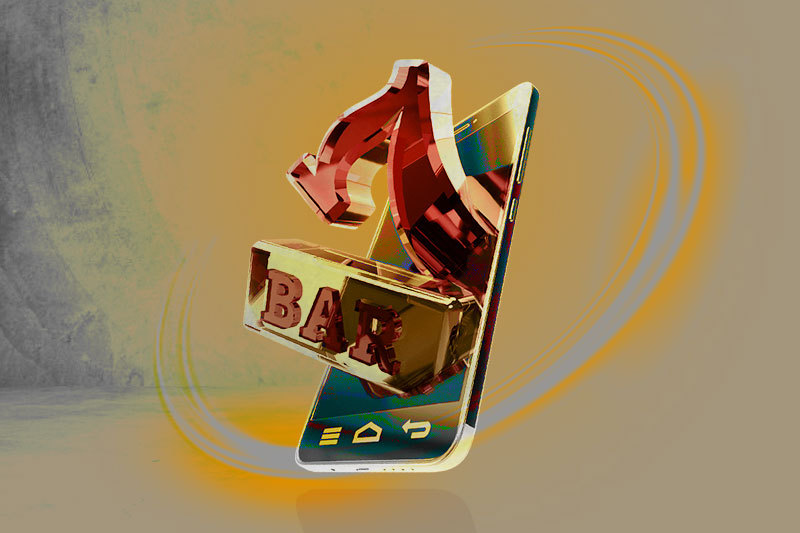