The penalty was levied for multiple breaches of social responsibility and anti-money laundering controls in the time frame between October 2019 and October 2020.

The review found no evidence of criminal proceeds or “spend” going through the casino.

Leanne Oxley, Director of Enforcement and Intelligence, said: “We identified this through focused compliance activity and we will continue to take action against other operators if they do not learn the lessons our enforcement work is providing.

“This case is a further example of operators failing to protect customers and failing to be alive to money laundering risks within their business.”

Penalty, Warning, and a Future Audit

In addition to the penalty, the company which runs leovegas.com, pinkcasino.co.uk, slotboss.co.uk, betuk.com, and 21.co.uk was also given a warning under section 117(1)(a) of the Gambling Act 2005 which deals with conditions, warnings, penalties, suspensions, and revocation.

One condition added to the operator’s license to do business in the UK is to undergo a third-party audit within 12 months to assure policies and procedures have changed in that time.

According to the Commission, the operator cooperated throughout the investigation and has taken the appropriate actions to remedy any breaches in the license’s terms and conditions.

In a summation from the UKGC published on its website, seven specific types of violations occurred with four under social responsibility and three listed as anti-money laundering failures.

Most of them were related to arbitrary trigger limits which the Commission determined were placed too high. However, one failure was related to not taking guidance on customer interaction that was given by the Commission in 2019.

Two of the three AML failures seem to cover both categories and are the following breaches:

In early May, it was announced that MGM Resorts was looking to acquire LeoVegas to expand its massive land-based portfolio of properties including the Borgata in Atlantic City, MGM Grand in Las Vegas, and MGM Macau.

Everything You Need to Know About Slots Paylines 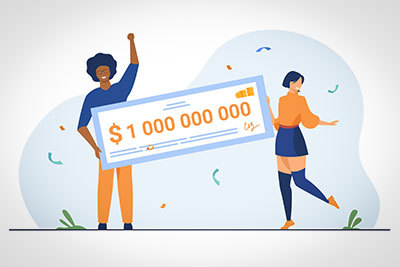 A new Billionaire may be minted Friday night with Mega Millions 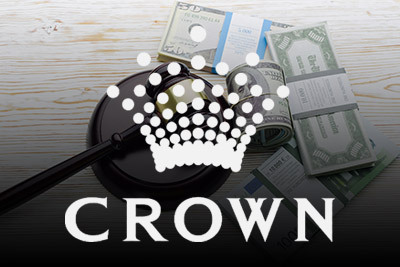 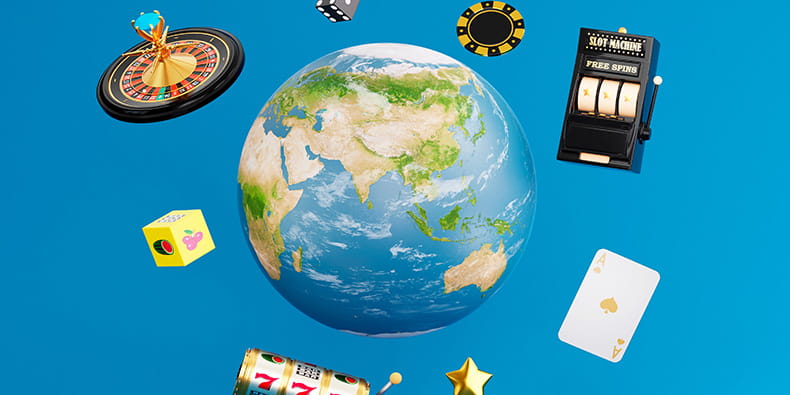