On Tuesday, November 2nd, 2021 the Tottenham Hotspur Football Club hired Antonio Conte as its third head coach over the course of the last 7 months, tendering a return to Premier League action for the title winner with English rival Chelsea.

Conte’s new head coaching contractual agreement now runs through the end of the 2022 – 2023 season with an option to extend if necessary. Antonio was hired as Tottenham Hotspurs next manager just 1 – day following the firing of the Tottenham Hotspur Football Club’s previous head coach in Nuno Espirito Santo. Coach Nuno was dismissed due to losing 5 of his 10 Premier League contests while managing Tottenham Hotspur F. C.

The Italian – born Conte had previously been out of work since mutually parting ways with Inter Milan after winning the Serie A title in May of 2021. The departure from Inter Milan was apparently in regards to several disagreements Conte engaged in with Inter Milan’s board concerning transfers for the following upcoming football season. He has won the Premier League title too, as well as the FA Cup in his 2 years with Chelsea prior to leaving their football club them back in 2018.

The former midfielder during his playing days from 1985 through 2004, had been in negotiations with Tottenham Hotspur in order to become manager Jose Mourinho’s successor last June, but the two sides were unable to reach a suitable agreement at that time.

However, the managing director, Fabio Paratici, has recently began working for Tottenham and Paratici has a long-standing and rock-solid relationship with his fellow Italian and new head coach in Conte as they have previously found success together while they both worked with the Juventus Football Club approximately 10 years ago.

Conte is all prepared to be in charge of the Tottenham Hotspur Football Club for the Europa Conference League game versus Vitesse Arnhem this Thursday, November 4th, 2021 with a Premier League match against Everton following on Sunday, November 7th, 2021.

The season started well for the former manager of Tottenham coach Nuno as he helped lead his squad to winning their first 3 Premier League matches, helping Santo win August of 2021’s manager of the month award. However, his success was short lived as Tottenham recently lost 5 of their next 7 contests. The defeats to West Ham and Manchester United in the past 2 league games unfortunately featured Tottenham Hotspur going 2 hours and 16 minutes without having a single shot on goal which is absolutely unacceptable. These factors all lead to the eventual firing of coach Nuno last Monday, November 1st, 2021.

“I am extremely happy to return to coaching, and to do so at a Premier League club that has the ambition to be a protagonist again. Tottenham Hotspur has state–of–the–art facilities and one of the best stadiums in the world. I can’t wait to start working to convey to the team and the fans the passion, mentality, and determination that have always distinguished me, as a player and as a coach. Last summer our union did not happen because the end of my relationship with Inter was still too recent and emotionally too involved with the end of the season, so I felt that it wasn’t yet the right time to return to coaching. But the contagious enthusiasm and determination of Daniel Levy in wanting to entrust me with this task had already hit the mark. Now that the opportunity has returned, I have chosen to take it with great conviction,” Tottenham’s new manager Antonio Conte proudly stated.

“We are delighted to welcome Antonio to the club. His track record speaks for itself, with vast experience and trophies in both Italy and England. I know first – hand the qualities Antonio can bring to us, having worked with him at Juventus, and look forward to seeing his work with our talented group of players,” says the managing director of Tottenham, Fabio Paratici. 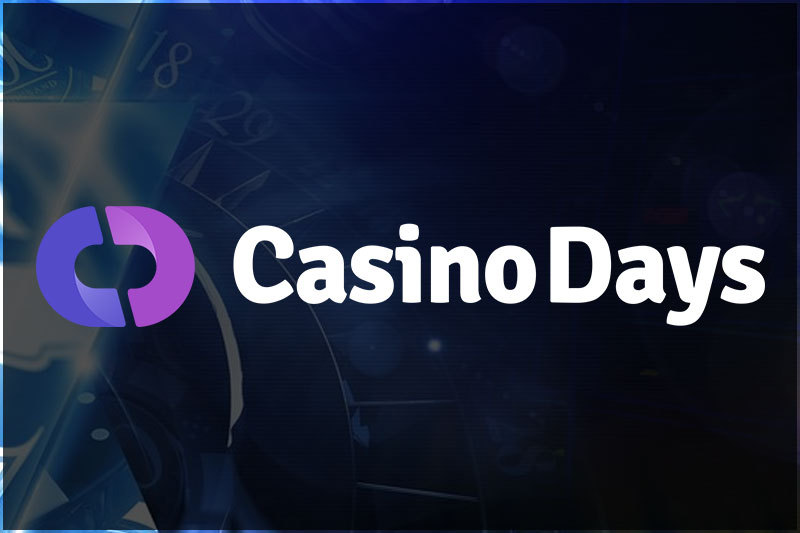 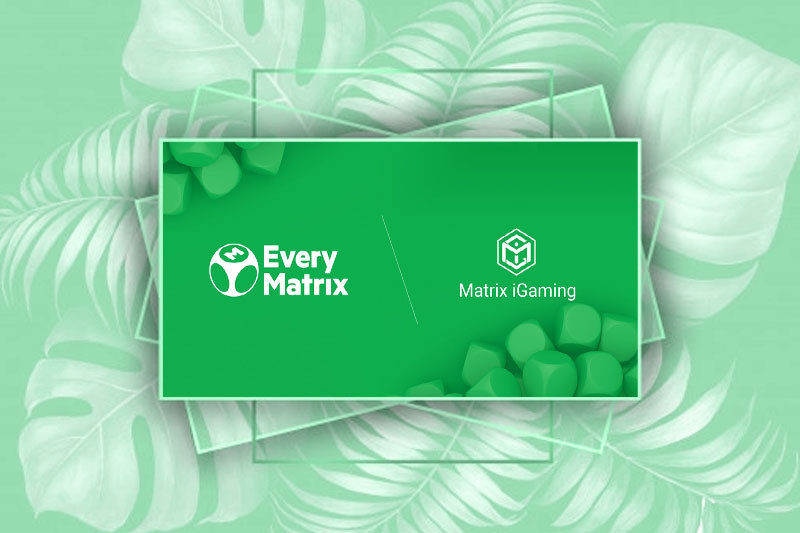 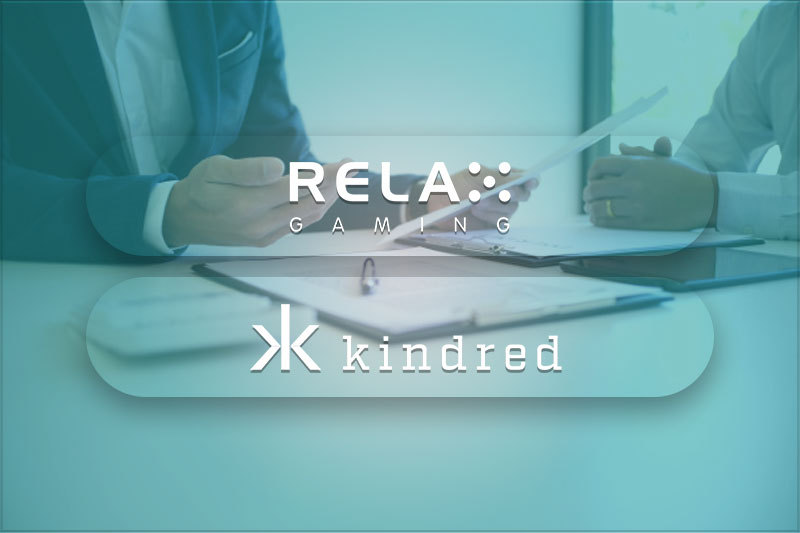 4 days ago
Check Also
Close
Recent Stories
Featured Posts
US Covid deaths increase by 13% over the past seven days with 1,953 Americans dying daily
11 mins ago

The Different Types of Blackjack Tables
19 mins ago

Louie Anderson dies at 68: Comedian passes away at a hospital in Las Vegas after cancer battle
35 mins ago