Gambling Research Australia has released their second National Study of Interactive Gambling. The report covers the years 2019 and 2020 and expands on the first study, released in 2014. Among other findings, it’s been determined that the number of online gamblers in the country has more than doubled in the last 8 years. As a percentage of the adult population, interactive gamblers comprise a 17.5 percent segment.

The pastime is most popular with men aged 20-49. Fully one third of all gamblers now choose to bet and play online and both segments are expected to see continued growth.

Researchers at Central Queensland University headed up the study in partnership with the Commonwealth, State and Territory Governments, and it was released by the Department of Industry, Innovation and Science.

What the Numbers are Saying

A sampling of 15,000 citizens were surveyed by telephone and 5,019 were surveyed online. Using only the representative data of the telephone interviews for reliability it was determined that the prevalence of online gambling had increased 9.4% from the 2010 baseline number of 8.1%, more than doubling the number of online punters in the study period to 17.5%.

Gambling overall has dropped from 64.3% level of participation in 2010 to 56.9% in 2019. However, 41.7% of those who gambled online had done so at offshore sites not authorized by the Australian Government.

While overall gambling (all modes) decreased, the study found an increase in Australians who had experienced some form of risk or harm from their gambling behavior over roughly the last decade.

Problem gambling doubled from a scant 0.6% of the population in 2010 to 1.23% in 2019. Moderate risk and low risk gambling rates remained stable throughout the study period. Interactive gamblers were found to be at higher risk to develop risk factors, but nearly half of them stated that land-based gambling was most problematic for them.

What Australian Are Playing Online

According to results from the online survey, the most popular form of online gambling in Australia was instant scratch tickets at 26.3% followed by:

The telephone survey found lower numbers for the types of online betting that can be provided legally with lotteries coming in at 10.1%, race betting at 5.9%, and sports betting with 5.8% participation.

While the study was conducted scientifically with reliable data and methodologies, some limitations included a low response rate, oversampling of males, and contacting only mobile numbers in the national telephone survey. Along with those were self-selecting for online survey takers, the small number of in person interviews, and the fact that self-reporting and cross sectional data couldn’t be used to establish causality.

A full discussion of the study’s limitations can be found in the Executive Summary in Chapter 11 of the PDF document here. LeoVegas Teams Up with Caesars for NJ Online Casino Debut 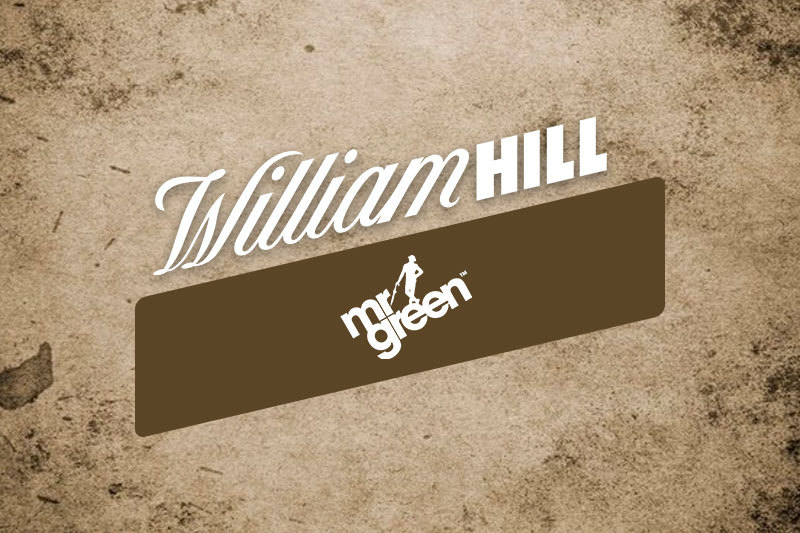 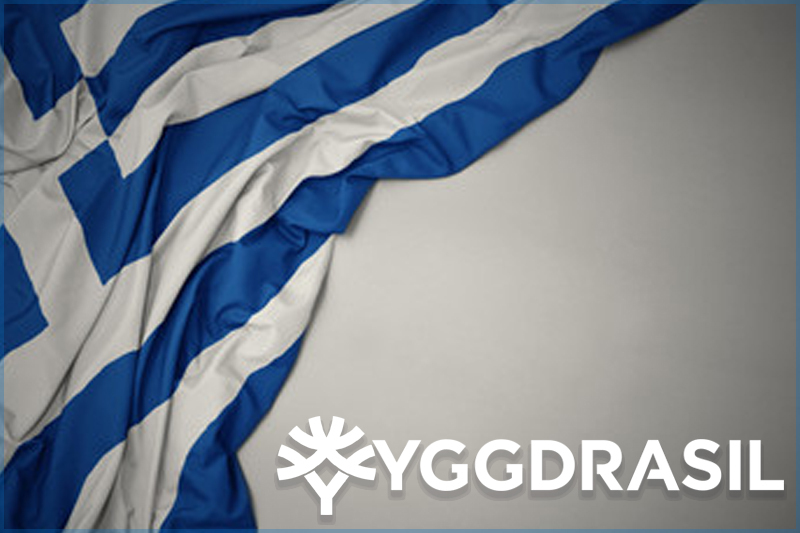 It’s Time to Talk About Jimin’s Teeth — Did He Get Braces or Not? Let’s Investigate
18 mins ago